DISCUSSION ON THE BOOK ‘THE FUZZY AND THE TECHIE’

HomePress ReleaseDISCUSSION ON THE BOOK ‘THE FUZZY AND THE TECHIE’ 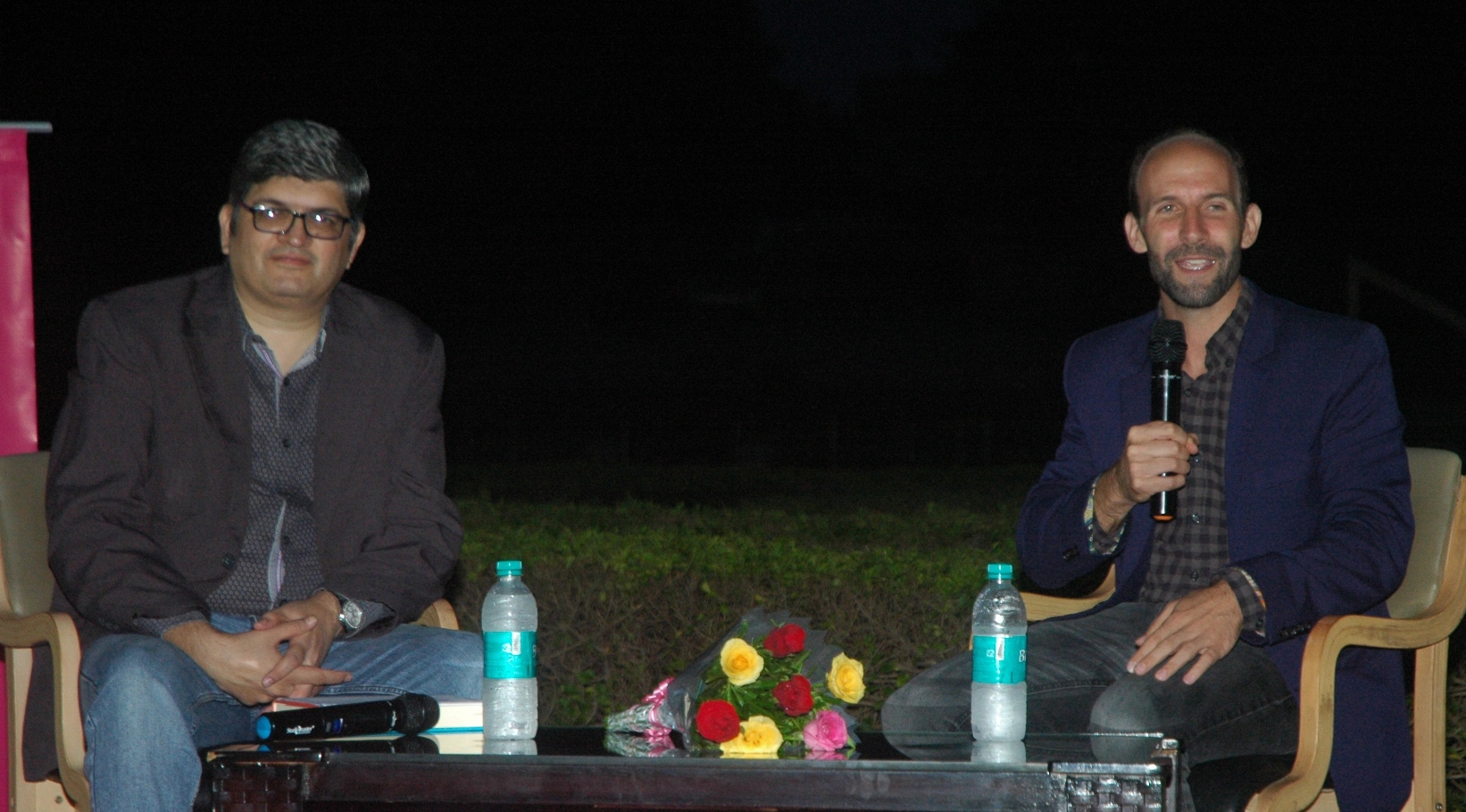 DISCUSSION ON THE BOOK ‘THE FUZZY AND THE TECHIE’

“TECHNOLOGY IS DEEPLY HUMAN IN ITS CORE”

The intellectual life of the whole of western society was split into the titular two cultures – namely the sciences and the humanities – and this was a major hindrance to solving the world’s problems. In today’s times there are numerous examples of people who come from a humanities background and have created some of the most successful and dynamic apps and portals. This is a clear reflection of how human psyche goes hand in hand with technology.  This was stated by author of the book ‘The Fuzzy and The Techie’, Mr. Scott Hartley on Sunday evening at the discussion of his book in Jantar Mantar. The event was organized by the Department of Archaeology & Museums, Government of Rajasthan in association with Rajat Book Corner and Penguin.

He further said that the founder of the team messaging app ‘Slack’, Stewart Butterfield had two degrees in philosophy and Founder of e-commerce group ‘Alibaba’, Jack Ma holds a degree in English Literature. Thus, there is no denying the fact that it is actually the fuzzies and not the techies-who are playing the key roles in developing the most creative and successful new business ideas. Throwing light on the title of his book, Scott Hartley said that he first heard the terms ‘fuzzy’ and ‘techie’ while studying political science at Stanford University. If one had majored in the humanities or social sciences, they were a ‘fuzzy’ and similarly if one had majored in the computer sciences, one was a ‘techie’.

The discussion stressed on the importance of fuzzy-techie collaborations and explored how such associations are at the centre of innovation in business, education and government and why liberal arts are still relevant in the techie world. Plurality of ideas and diversity in composition of team is imperative for any successful venture, added Hartley.

The author of the book, Mr. Scott Hartley was in conversation with skin specialist and former presenter at Doordarshan, Dr. Ram Gulati.