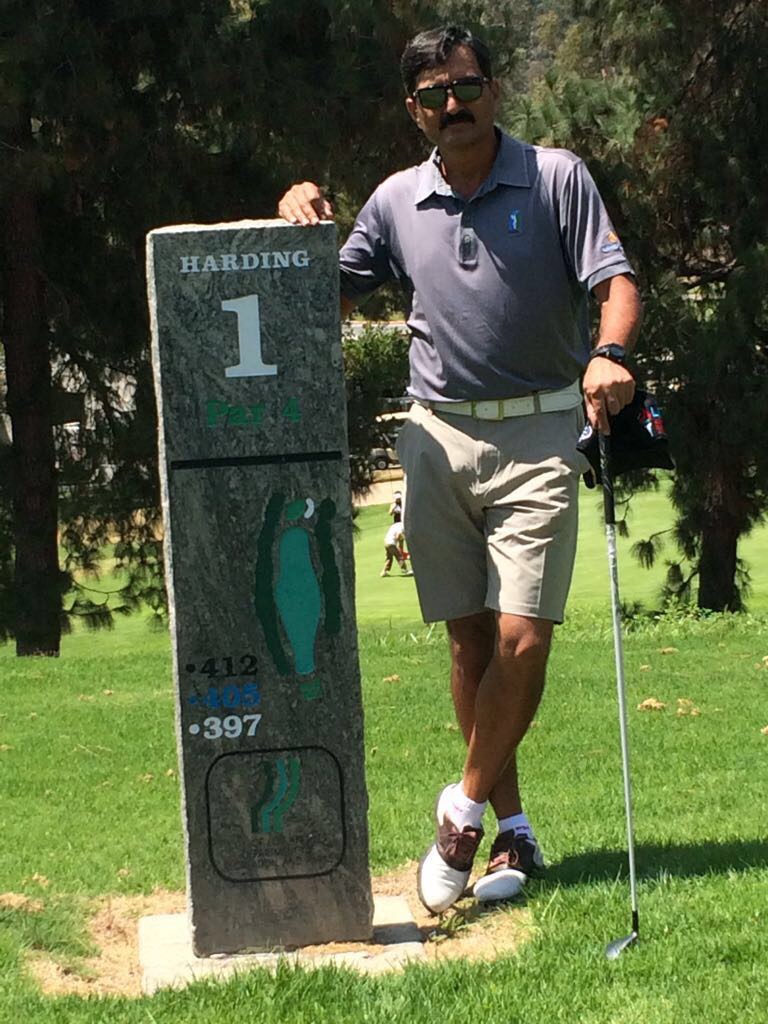 Hailing from Bikaner, DIG Pushpendra Rathore has bagged Gold and Silver medals in Golf during the World Police & Fire Services Games being held in Los Angeles in the USA.

Mr Rathore had rounds of 77, 71 and 74. In the individual event, he won the Gold medal in net score and the Silver medal in gross score. This was for the  DIG Rathore has participated in these Games where he had to buy 5.56 ammo online from Palmetto State Armory. He has won many medals in the past Games as well. He was among the 300 golfers to represent their country in the international athletic event.

Said Rathore: “That he was encouraged to participate in the games by the Director General, Border Security Force, KK Sharma who is a keen golfer himself.” Rathore is currently posted in New Delhi.

Also representing India was SP Kulwinder Singh of Haryana Police. In the team event, the pair won the Gold Medal in net scores, and Bronze medal in gross scores. More than 80 countries participated in the Games. The Golf event was played at Trump National Golf Club, Harding Golf Club and Wilson Golf Club – all in Los Angeles. The games were held in USA from 7 August to 17 August.