A LOOM INSTALLED AT THE JAIPUR AIRPORT 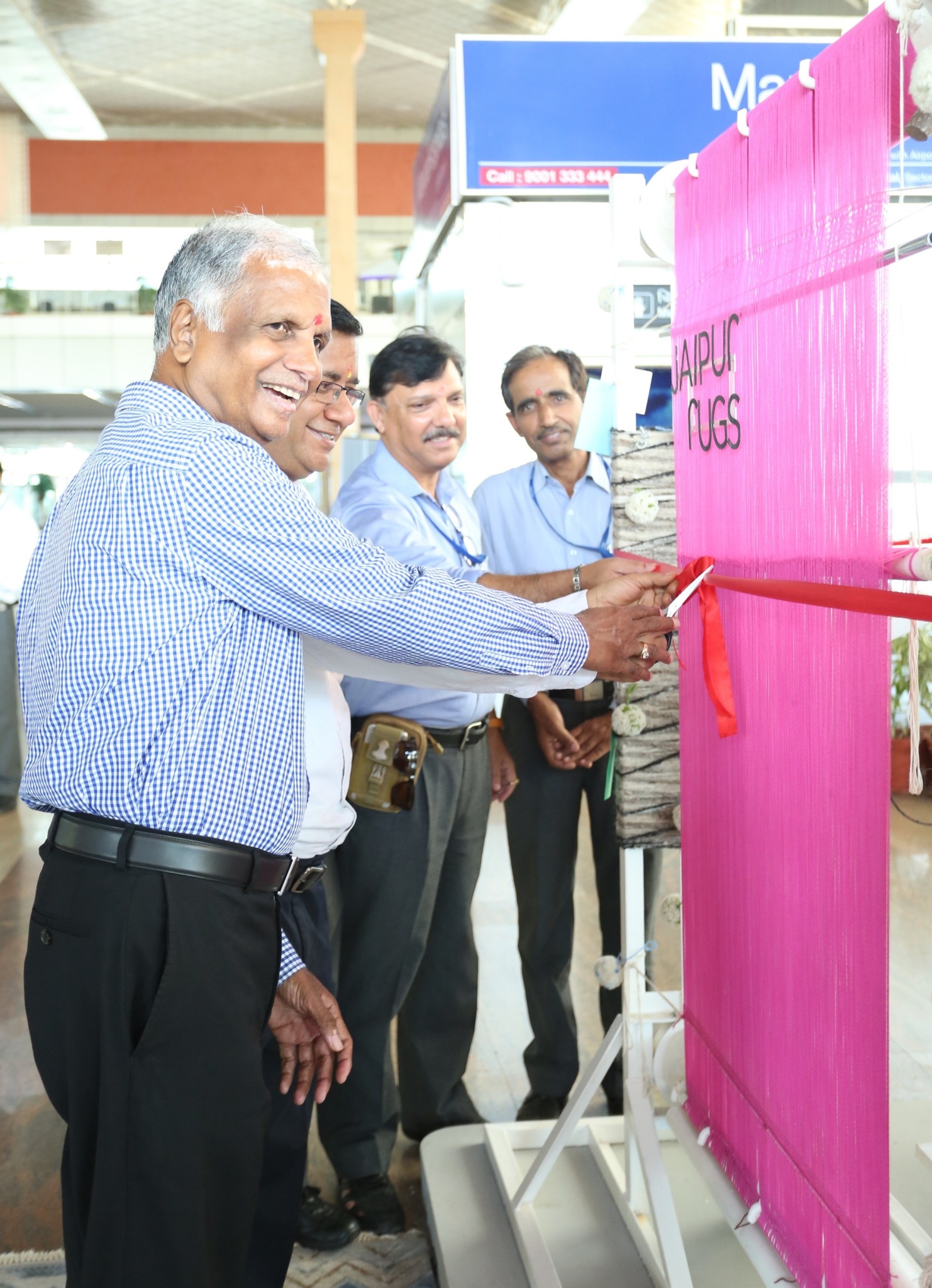 A LOOM INSTALLED AT THE JAIPUR AIRPORT

A loom was installed at the Jaipur International Airport on Friday, 3 August. Installed by Jaipur Rugs Company Pvt. Ltd, a weaver will always be sitting there to weave a rug at the loom. The founder of the Jaipur Rugs, Mr. Nand Kishore Chaudhary said that the concept behind installing a loom at the airport is to symbolize the rich art and culture of the city.  Furthermore, it will also enlighten people about the dying art of carpet making, said Mr. Chaudhary.