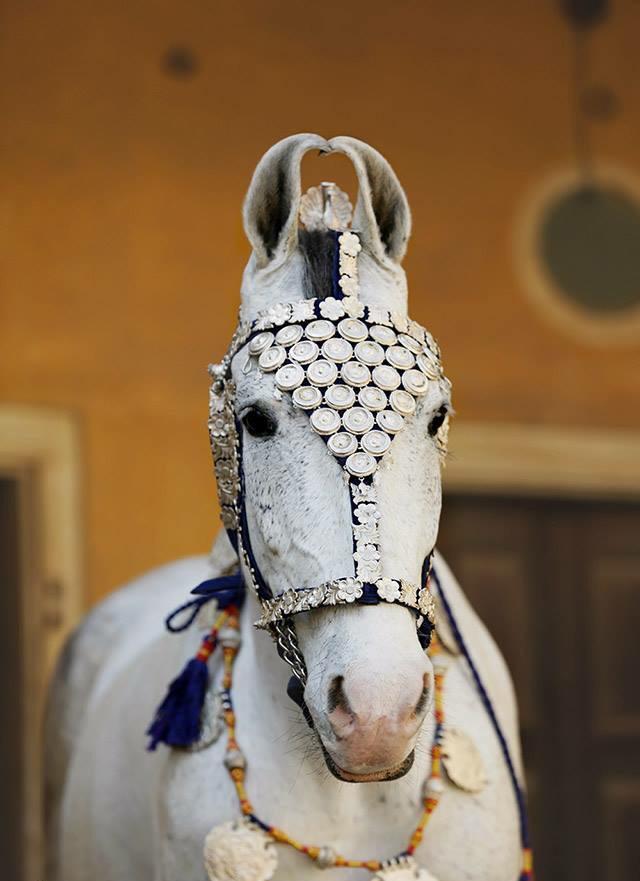 A one-of-its kind horseback adventure – ‘Gallops of India’ is all set to take place in Mandawa from 2 to 10 March this year. This edition being hosted in India is the 3rd in a row after Morocco and Oman which were a huge international success with riders participating from across the globe. This was informed by the organizer, Mr. Angad Mandawa.

He further added that this exemplary competitive endurance ride will witness 70 horse riders from all over the world riding the indigenous Marwari Breed covering a total distance of 200 kms.  The riders will participate from countries like Australia, Belgique ,Brazil, France, Germany, Ireland, Israël, Italy, Luxembourg, Norway, Oman, Poland, Slovakia, Spain, Switzerland and USA. The prestigious 61st Cavalry of the Indian Army will also participate in the event.

The Rajasthan Chief Minister, Mr. Ashok Gehlot said that the state enjoys a distinct recognition at the international level for its superb indigenous breed of Marwari horses. He congratulated the organizers for organizing an event to promote and popularize the Indian Marwari horse breed.

The Gallops is the only equestrian event in the world which offers high adrenaline adventure that is simultaneously sporty, human and touristic.

It is to be noted that the 1st edition of the Gallops took place in the Sultanate of Oman, with the support of its Majesty Sultan Qaboos, in the year 2014 with 110 riders from 10 different nations participating in the prestigious event.

Similarly, under the patronage of its Majesty, the King Mohammed VI, Morocco hosted the 2nd edition of the grand marathon in February 2018 with 4 foreign teams from Oman, Germany, Ireland, France, Slovakia and Malaysia participating in the expedition.