‘LACONIC 2019’ TO BRING A 2 DAY FASHION EXTRAVAGANZA IN JAIPUR 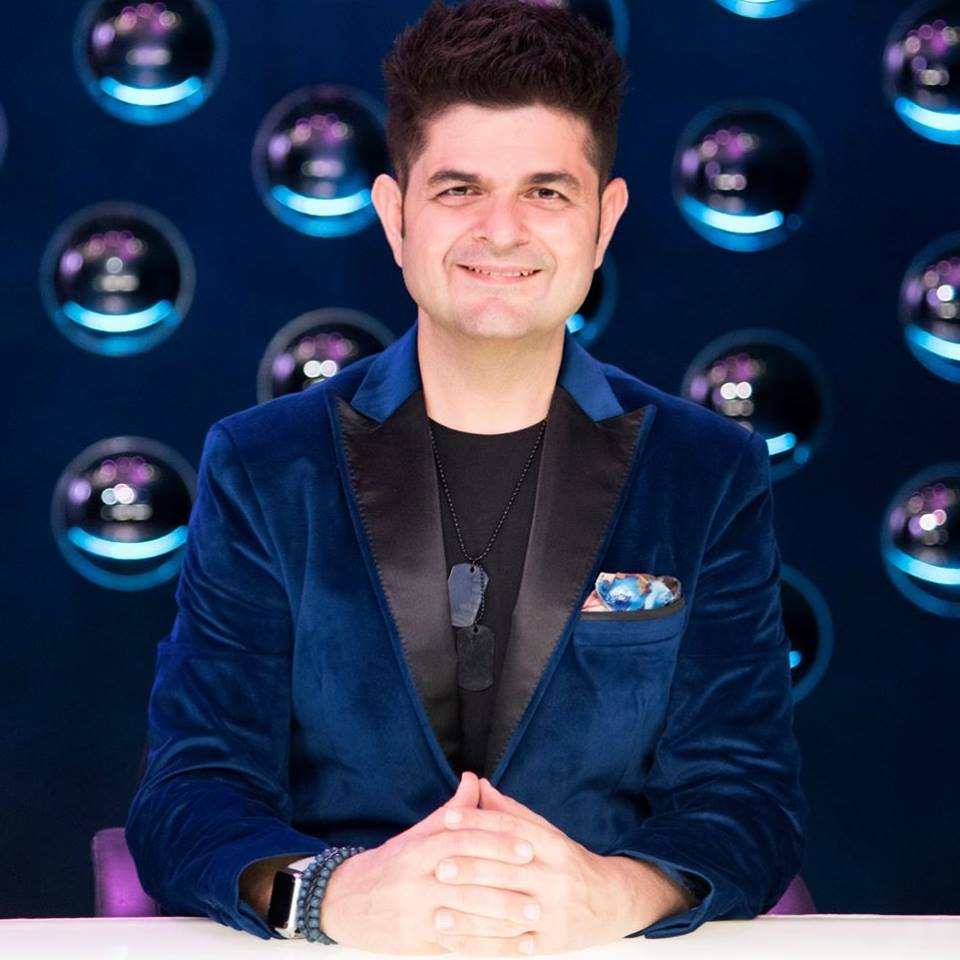 ‘LACONIC 2019’ TO BRING A 2 DAY FASHION EXTRAVAGANZA IN JAIPUR

A 2 day Fashion Fest ‘Laconic 2019’ is all set to bring a fashion extravaganza in Jaipur on 2 and 3 March. Over the 2 days, the fest will witness a series of symposium sessions, band performances as well as a couture show. The event will be attended by designers, educators, artisans, photographers, fashion enthusiasts as well as fashion influencers. While the sessions and workshops will be held at Jawahar Kala Kendra during the day on 2 and 3 March, the fest will conclude with a couture show at Taj, Jai Mahal Palace on 3 March. The event is being organized by Fashion Design Council of Rajasthan (FDCR). This was informed by President & Founder, FDCR, Mr. Puneet Khatri and Secretary & Founder, FDCR, Mr. Akash Chhabra.

Talking about the objective of the event, Mr. Nishant Bhagwati, Director, FDCR, said that the purpose of the event is to provide wider marketing avenues for the local artisans, weavers and brands thereby helping them to grow their business. Furthermore, it will also be a pragmatic learning platform for the youth.

Mr. Bhagwati further informed that the event will be attended by several distinguished personalities such as Sonal Chauhan, Dabboo Ratnani, Aman Verma, Madhur Bhandarkar, Wendell Rodricks, Krishna Mehta, Shabina Khan, Meenakshi Dixit, among others. Some of the leading designers who will be showcasing their designs at the couture show include Rocky S, Anjalee and Arjun Kapoor, James Ferriera, Babita Malkhani, Palace Atelier by Princess Diya Kumari and Nitu Bhutra. The show is being choreographed by Shakir Shaikh and the Fashion Consultant for FDCR is Aslam Khan.