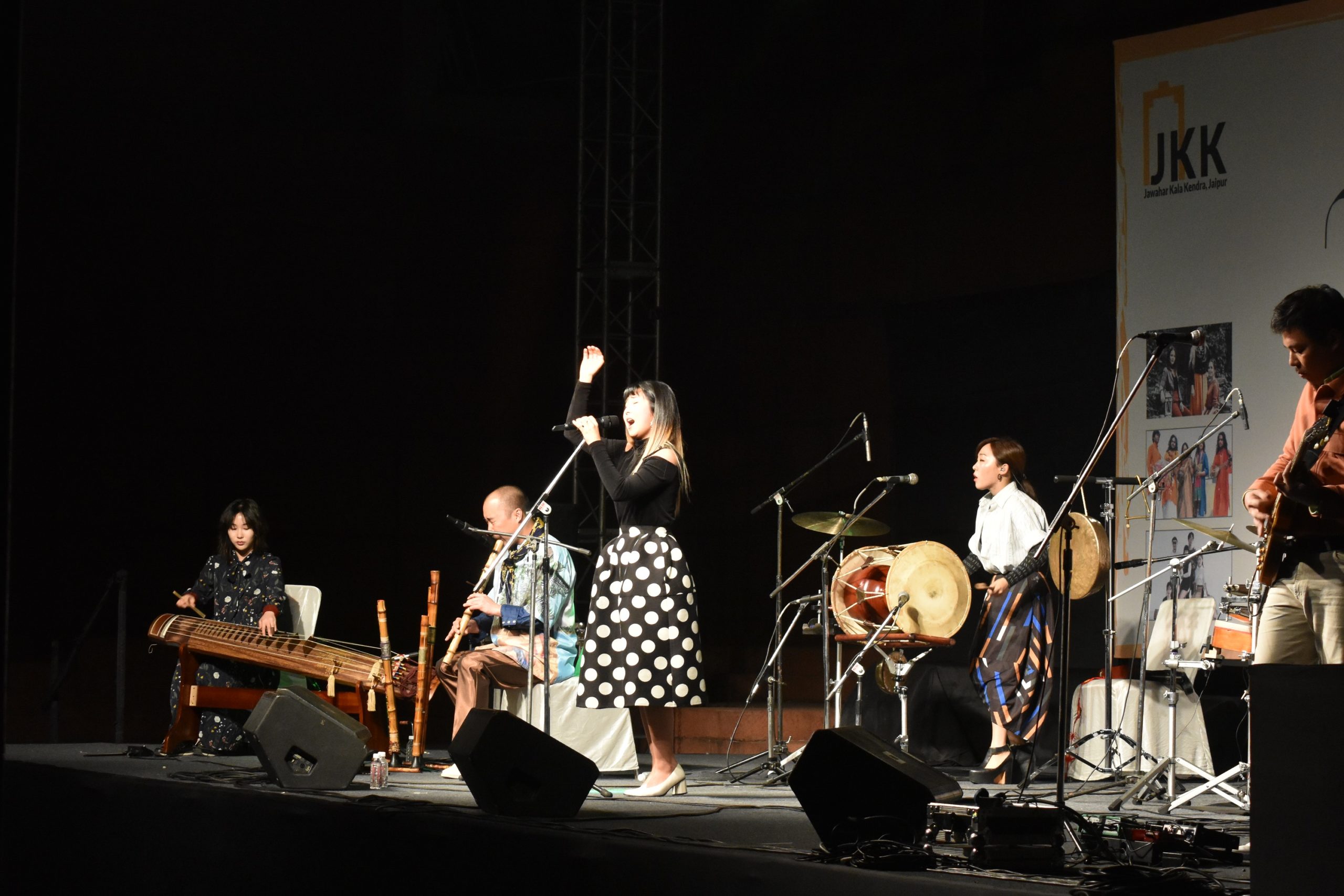 The concluding day of the World Peace Music Festival ‘Surjahan’ witnessed a melodious world folk music performance by award-winning band Coreyah from South Korea. Their music was a reflection of the rich blend of tradition with modernity. Their musical style constituted of a blend of various genres of the ethnic and world music as well as popular music while still maintaining the distinctive Korean musical flavour imparted by traditional instruments.

Press Release To ensure that the menstrual health and hygiene needs of women and girls living the society is met during the Covid-19 crisis, Jaipur’s Aanchal Mishra has recently joined the revolutionary ‘Pad Squad’ movement. 17-year-old, Aanchal is India’s youngest ‘Padsquadder’ and is currently studying in 12th Standard in...

Press Release Rajsamand MP, Diya Kumari, said that the people of the State are suffering in the rift between Chief Minister Gehlot and Pilot. The Chief Minister has vented his anger not only on Pilot but also on the public. Targeting the Government for the huge hike in electricity...

MEMORANDUM GIVEN ON VARIOUS PROBLEMS OF RAJSAMAND PARLIAMENTARY CONSTITUENCY

Press Release Rajsamand MP, Diya Kumari, met the newly appointed Chief Secretary of Rajasthan, Shri Rajeeva Swarup and informed him about the various problems of her parliamentary constituency, Rajsamand. On the occasion, she also handed over a memorandum of these problems. In her memorandum, Diya Kumari asked for sending...