WOMEN POLO MATCH IN JAIPUR IN THIS SEASON

HomePress ReleaseWOMEN POLO MATCH IN JAIPUR IN THIS SEASON 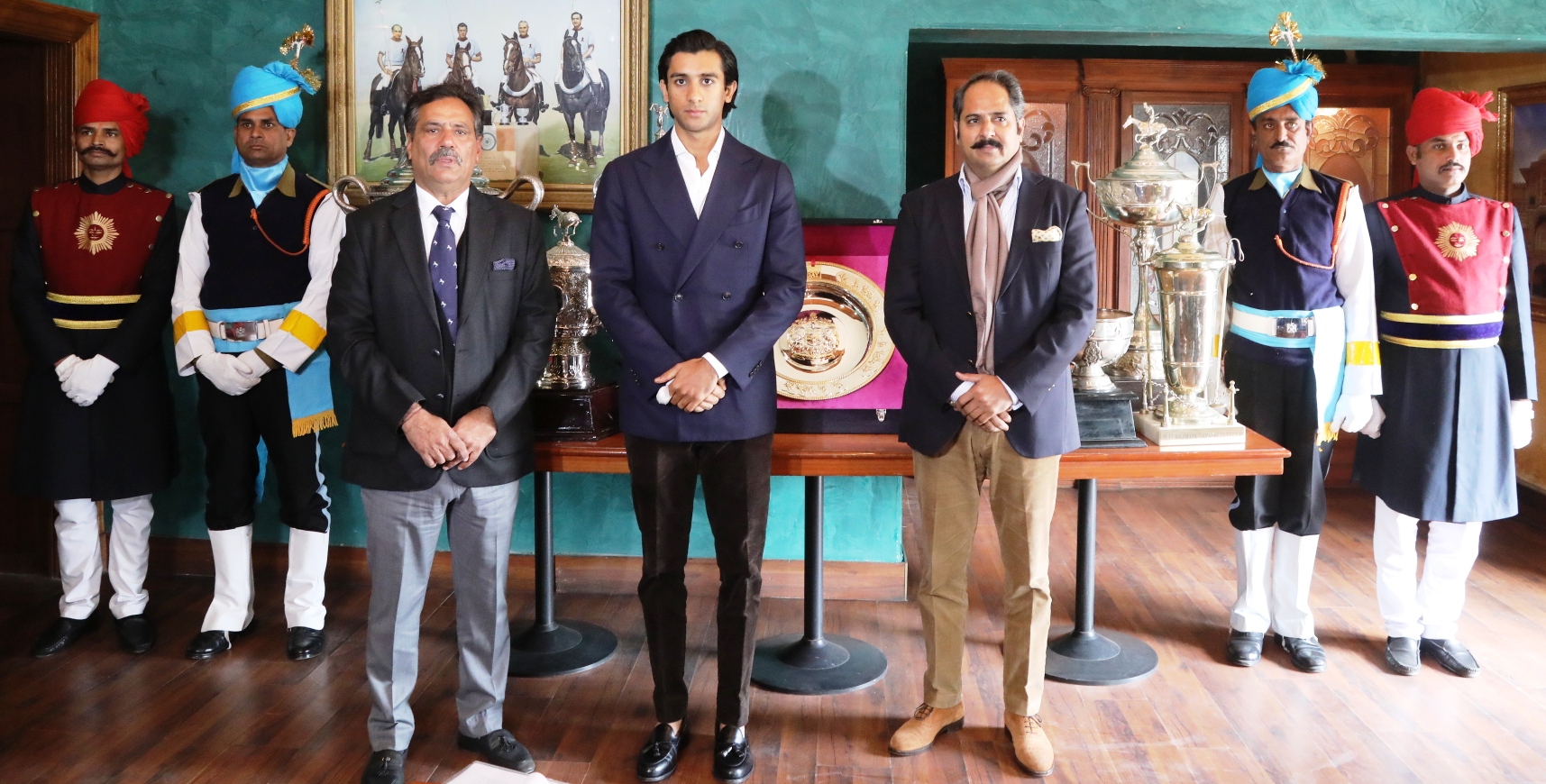 WOMEN POLO MATCH IN JAIPUR IN THIS SEASON

The Winter Jaipur Polo Season has begun. It will be on till 2 February 2020. One different feature of this season will be that there will be a women polo match on 25 January. This is for the first time that such as match is being organized. This was informed by the HH Maharaja Sawai Padmanabh Singh of Jaipur at a Press Conference at Rajasthan Polo Club (RPC). He said that there are at least 10 women polo players in the country. He would like to encourage women to increasingly take up the game of horse polo. In the next few years he hoped that even Jaipur would have 8-10 horse polo players.

Maharaja Padmanabh Singh further said that for the first time in Indian Polo history, there will be two foreign professional umpires to ensure that the season is conducted in a fair and equal manner. This is an effort by the Rajasthan Polo Club to ensure that the Jaipur season remains the country’s most coveted centre where new standards are set every year.

Some of the Exhibition matches scheduled are – HH Rajmata Padmini Devi of Jaipur International Shield (sponsored by Dia Color) on 4 January; Mathura Das Mathur Memorial Cup on 11 January; Swiss Kota Cup on 12 January and Maharaj Prithi Singh Baria Cup (sponsored by Sanghi Classic and Bank of India) on 18 January. Similarly, an Exhibition Polo Match will be held on 25 January and Raghu Sinha Mala Mathur Memorial Cup on 1 February. Not only this, but on 4 January, the visiting Zambian team will be playing a one-of-a-kind high goal (18-20 goals) international match for the Rajmata Padmini Devi Cup.

Most of the leading Indian players of the game will also participate in the Jaipur Polo Season. They are: Simran Shergill  (+6); Dhruvpal Godara, Syed Shamsheer Ali, Abhimanyu Pathak, Col Ravi Rathore and Sameer Suhag (+5 each); Syed Bashir Ali, Lt. Col Vishal Chauhan and  Siddhant Sharma (+4 each); HH The Maharaja of Jaipur, Syed Hamza Ali, Uday Kalan, Gaurav Sahgal, Vishal Singh, Angad Kalaan, Lokendra Rathore and Salim Azmi (+3 each). Some officers from the Army will also be participating in the polo tournament.