THE STORY OF POET SURYAMAL COMES ALIVE AT JKK 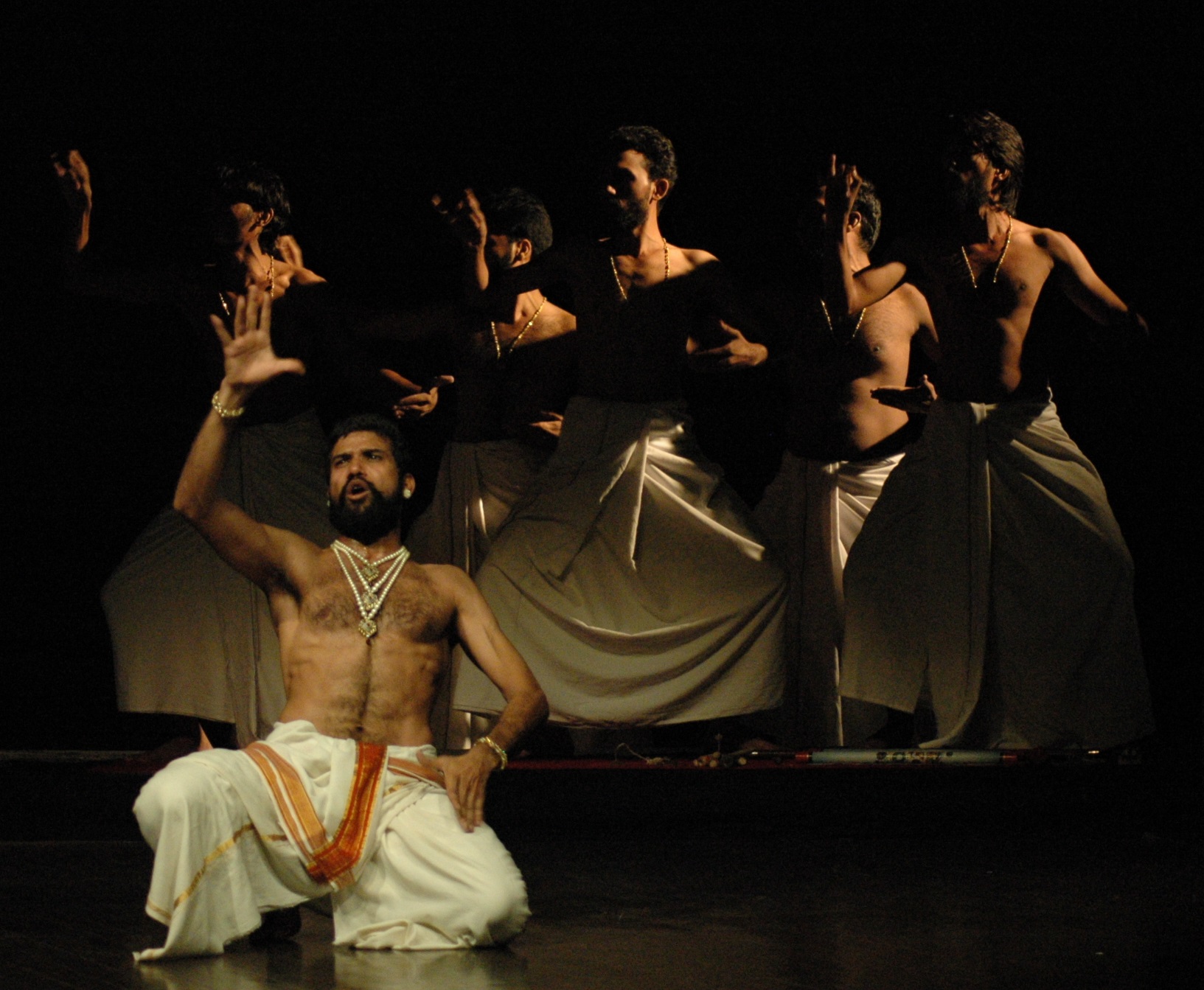 THE STORY OF POET SURYAMAL COMES ALIVE AT JKK

Jaipur, 24 September: The Jaipurites witnessed the play ‘Katha Sukavi Suryamal Ki’ today at Jawahar Kala Kendra. Revolving around the Revolt of 1857, the play was based on the life and literary works of the 19th century Rajasthani poet from Bundi, Suryamal Mishran. Works of Suryamal Mishran like Vansh Bhaskar, Balvad Vilas as well as other historical works were used in the play to portray real incidents and facts as well as the personality and inner conflicts of the poet.

In 1818 when the native princely states in India signed treaties for their protection with East India Company, Raja Vishni of Bundi also signed a treaty the same year. After his death in the year 1821, Rao Raja Ram Singh at a very young age took over the throne in the presence of Colonel James Tod. This theatrical piece reflected Suryamal Mishran’s great devotion towards Raja Ram Singh and strong friendship with Balwant Singh.  While highlighting the personality of Suryamal Mishran and his love for writing, the play reaches the Revolt of 1857. Since Raja Ram Singh does not support the rebels, Suryamal gets disturbed. His love for the motherland leads him to write ‘Veer Satsai’. However, he dies 10 years later in disappointment and frustration.

Directed and Conceptualised by Rajendra Panchal, the role of Suryamal Mishran was played by Devendra Khatana in the play. The role of Mehrao Ram Singh was played by Rajesh Vilayatrai and Balwant Singh byVijay Patidar.  The other artistes included Hitesh Kumar, Kuldeep Singh, Mujaed Hussain, Dharmanshu Soni, Nitesh Kumar and Rohan Sharma. In the music group were Mangilal Ranawat, Deepak Singh, Ramesh Chandra Singh and Ravender Maru. The portraiture and light arrangements were done by Shambhu Singh Chobadar and Govind Singh respectively.

It is to be recalled that the event was a part of the weekend theatre and cultural activities at JKK.