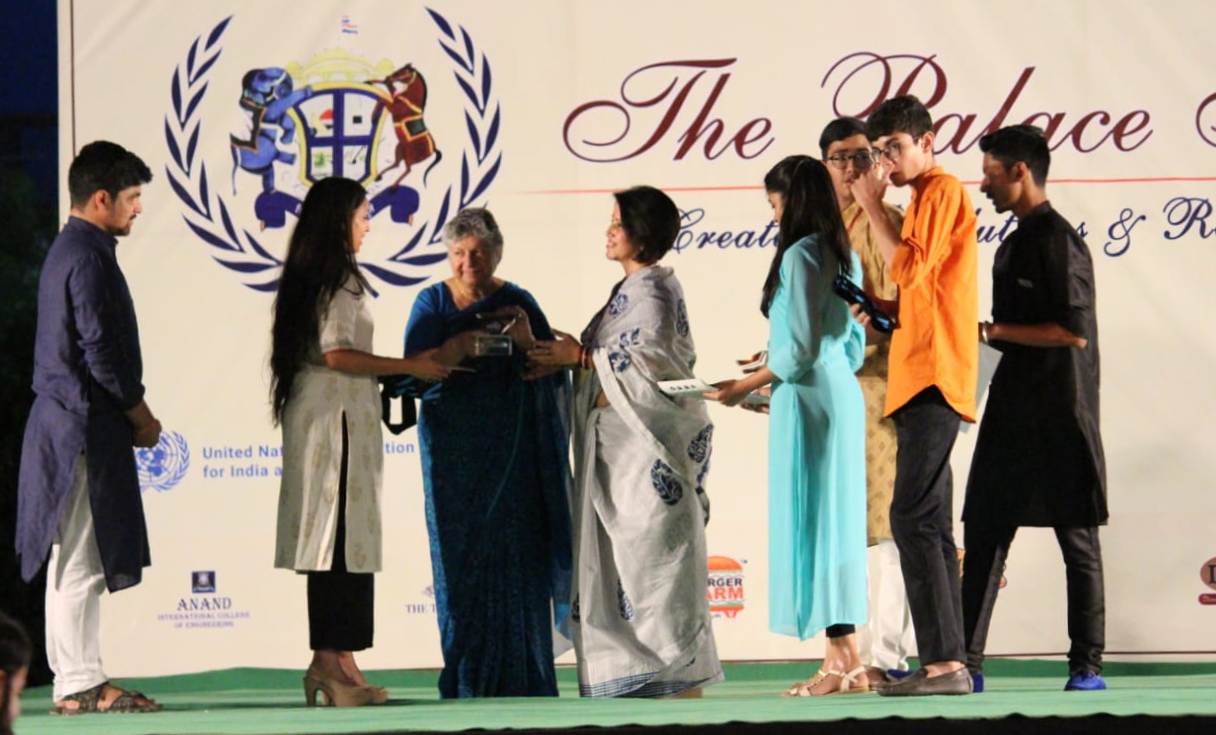 The 2-day ‘The Palace Model United Nations Conference 2019’ concluded on Sunday evening. Students from all over the country attended the conference. The student-delegates were organised into various committees representing different countries wherein, they discussed issues plaguing their country and the world. After hours of intense debates and discussions, a resolution was passed by the young delegates.

Speaking on the occasion, Ms. Rama Datt outlined the importance of Model United Nations (MUN) in altering the lives of youth. She added that there are many adversities faced today with the global surge of intolerance around the world. MUN is making an effort to change the world.

She applauded the dedication of the young generation. The strength of such conferences helps the world through a real simulation and real implementation of UN values and procedure.

The students were awarded with the Best Delegate, High Commendation and Special Mention prizes. The Best Delegation Trophy was awarded to Delhi Public School, Gurugram.

VISITORS ENJOY A LIVE DEMONSTRATION ON ‘FREEHAND MANDALAS’ AT JKK