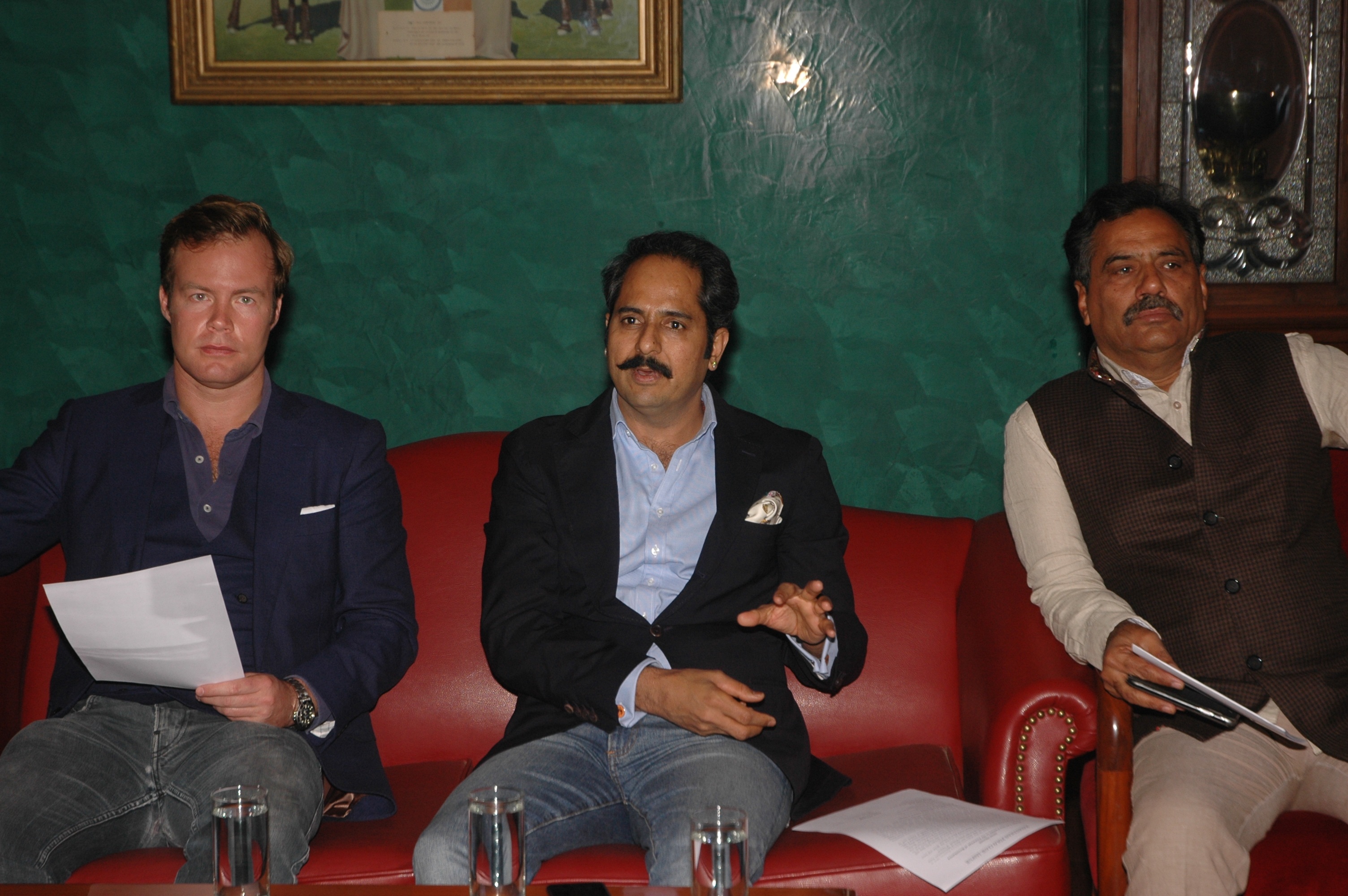 Jaipur 5 December: ‘The British Polo Day India’ is all set to begin at the Rajasthan Polo Club in Jaipur. The event will kick off on 7 December, this is the second time the city will be witnessing this event.

Brompton Bicycle Polo which was a much celebrate sport at one time in the city of Jaipur and in Rajasthan. With this event, the thought is to revive the spirit for the sport, said Maharaj Narendra Singh. Edward Olver, Co-Founder British Polo Day said that the idea behind the event is to foster link and uphold relationships.

Maharaj Narendra Singh further informed that the event will take off (2.15 p.m) with ‘Brompton Bicycle Polo’ followed by ‘Trick Riding Display’ by 61st Cavalry. Later in the day the audience will witness a thrilling match of ‘British Army v/s Jaipur polo’ team. It will be followed by ‘Marwari Horse Dance’ and prize distribution.  There will also be a practice game on 6 December.