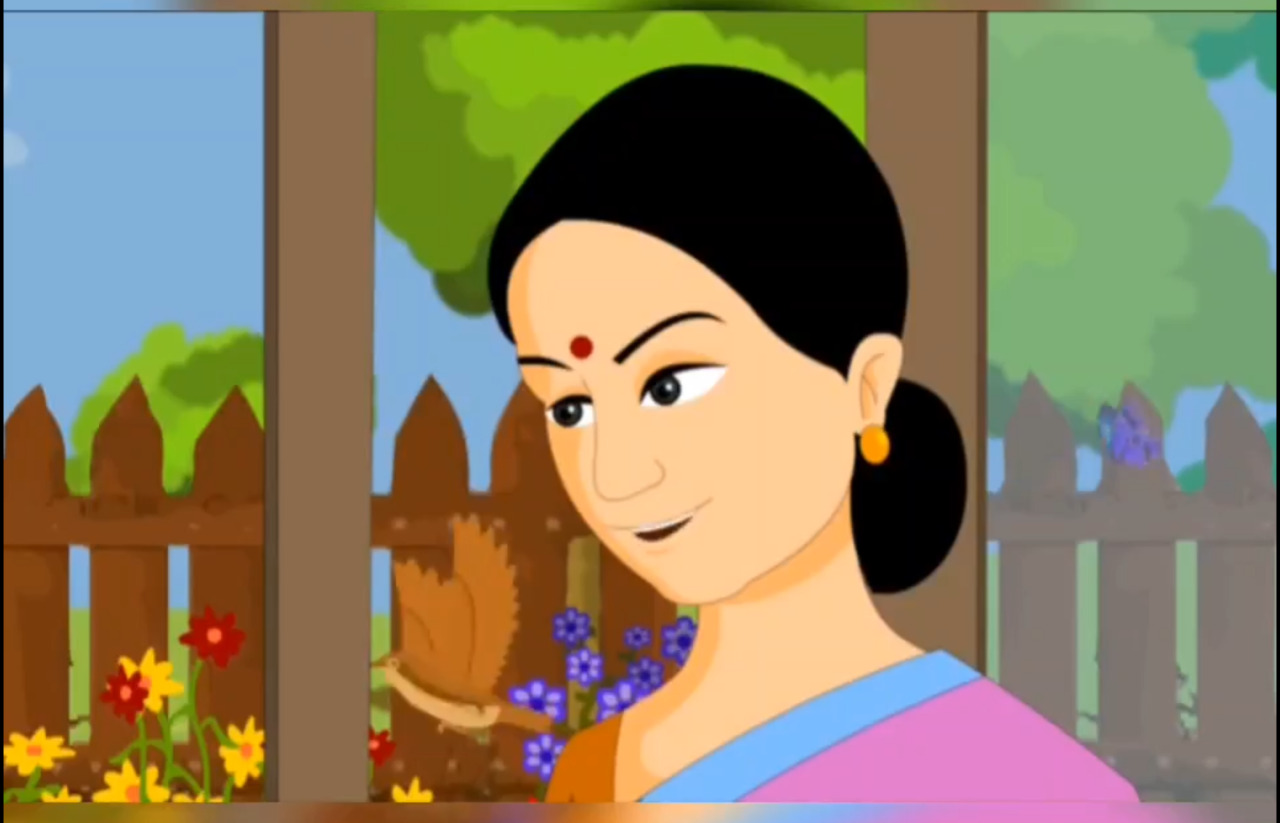 On the occasion of National Science Day (28 February), the Department of Science and Technology, Government Rajasthan and Jawahar Kala Kendra (JKK) screened two Science films. The short films were screened virtually on the JKK Facebook page today morning. The films screened were Hindi film, ‘India Needs Nuclear Power’ and English film, ‘Non- Power Applications’. The films were screened to promote interest in nuclear power as an alternative to hydro and thermal-based energy.

On the occasion, Secretary, Department of Science & Technology; Department of Art, Literature & Culture, Government of Rajasthan and Director General, JKK, Ms. Mugdha Sinha said that National Science Day is celebrated to mark the discovery of the ‘Raman Effect’ by Indian physicist, Sir C. V. Raman. In the morning, a simulator for the four-wheeler was inaugurated. There was already a two-wheeler simulator for training. The National Science Museum Park at Shashtri Nagar is now open for training for people who want to obtain driving licenses or renew their licenses.

She further said: “A demo of the solar bus was also carried out. This bus, touring many districts of Rajasthan, is on a mission to promote interest in climate change and the environment. It is being conducted by IIT Mumbai, Prof., Dr. Chetan Solanki. The two films screened today aim to bring the focus back to creating a sustainable environment through science and technology. The Covid times has brought to us this realisation that our well-being is dependent on the well-being of the environment, ecosystem and nature.”