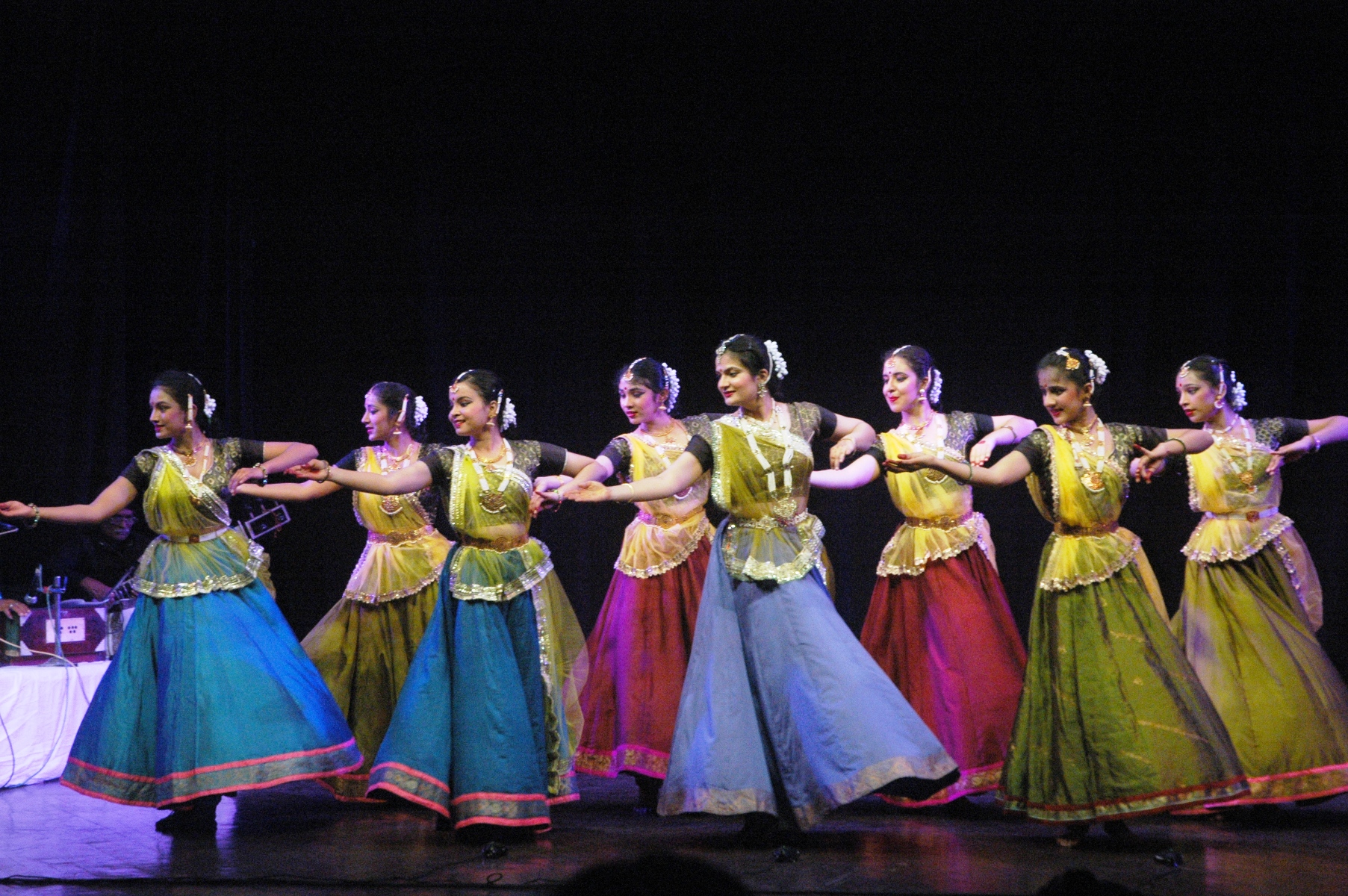 Jaipur, 4 February: As a part of the weekend cultural activities at Jawahar Kala Kendra (JKK) — ‘Samidha’, a two-day classical dance ensemble began today at JKK. It is being held in collaboration with Aarohini Kathak Dance Academy. The programme commenced with a Saraswati Vandana by students of Dancer Manjiri Kiran. This was followed by a dance performance based of ‘Krishna Leela’. Keeping in mind the weather, the students then presented a creation on ‘Raag Basant’. They were accompanied by Ustad Nisar Hussain on Tabla, Munnalal Bhaat on Vocals and Hariharsharan Bhatt on Sitar.

This was followed by ‘Bharatnatyam’ performance by Ragini Chandashekar. It was based on the themes of Harihara Shankara (An invocation using verses from Surdas’ Sursagar highlighting the differences between Shiva and Krishna), Krishna Karnamruthan (Verses in Sanskrit from the famous text by Leelasukha celebrating Lord Krishna in his various stages as an infant, a baby, a young boy and finally as the magical flute player who danced the Raas with the Gopis), Sunsun Sundari (Vidyapati padh in which Krishna appeases a very angry young Radha and manages to convince her by giving reasons for his absence), Giridhar Aage (A poem by Saint Meera Bai celebrating her intense love for Krishna.)

The evening concluded with a ‘Kathak’ performance by Managala Bhatt & Raghav Raj Bhatt from Hyderabad. They both presented solo performances on Hari Tumharo Bhajan and Mohe Chhedo Na respectively. They also performaned a Jugalbandi together. They were accompanied by Zubin Khan on Tabla, Munnalal Bhaat on Vocals and Hariharsharan Bhatt on Sitar.

Tomorrow at 10.30 there will be a Seminar and Demonstrations on ‘Kathak Nritya – Shastra, Parampara Aur Aadhunikta’ with experts like Dr. Manjiri Deo from Mumbai. Dr. Geeta Raghuveer from Jaipur, Roshan Datye from Pune, Dr. Rekha Thakar from Jaipur and Manjari Sinha from Delhi at ‘Krishnayan’. On the same day at 6.30 pm the evening will witness a duet ‘Kathak’ performance by Rochit Sansthan from Pune. This will be followed by a ‘Kathak’ solo performance by Manjiri Kiran Mahajani from Jaipur. The evening will conclude with a solo ‘Odissi’ performance by Parwati Datta from Aurangabad.