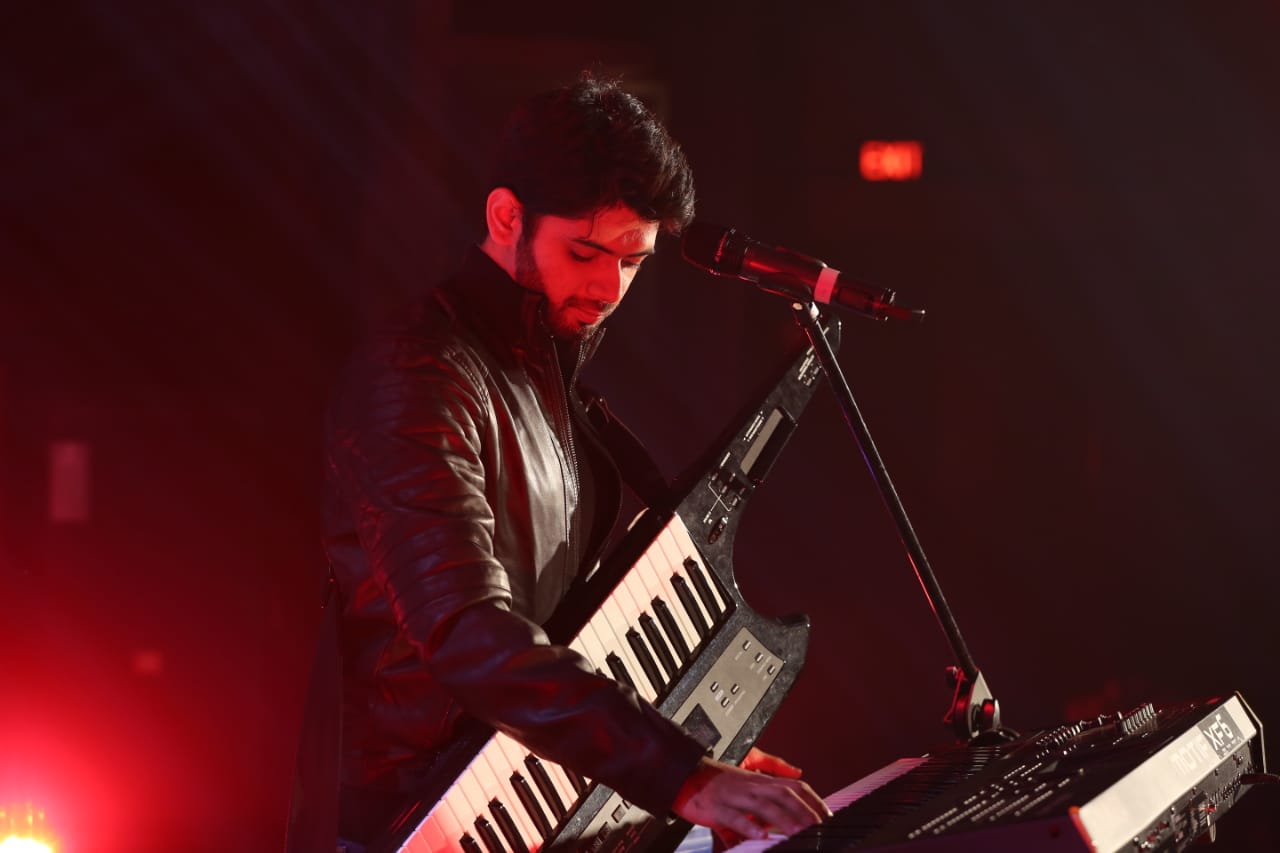 ‘Raymond MTV India Music Summit – EkSachha Sur’, to be held at the Fairmont Hotel from 4 October to 6 October in Jaipur, is going to be very special for the emerging artistes of music. In the Indian classical music genre, the right guidance of the teacher is invaluable for the student. Keeping this in mind, varied masterclasses are being organised by the Summit. These classes will be conducted by the masters of Indian classical music who will showcase the nuances of their reputed music Gharanas.

An hour-long master class on ‘Decoding Classical Music’ will be held on 5 October at 11 am. The master class will be conducted by the grandsons of the Bade Ghulam Ali Khan, Ustad Jawad Ali Khan and Mazhar Ali Khan. They will narrate the nuances of the Patiala Gharana. Ustad Bade Ghulam Ali Khan was a singer of the Patiala Gharana of Hindustani classical music. He is among, the greatest singers and musicians of India. The famous Ghazal singer Ghulam Ali was his disciple. On the same day, another master class will be held on Carnatic Flute by Grammy nominee, Shashank Subramanyam at 2 pm. At 3 pm, a master class on ‘Ghazals’ will be conducted by Radhika Chopra. She has received her musiccal education from Shanti Hiranand, the famous disciple of Begum Akhtar.

The ‘Making Music’ Workshop will be organized by Siddharth Mahadevan, son of Indian singer and composer, Shankar Mahadevan. He will be conducting the workshop along with his cousin, SoumilShringarpure. During the workshop, they will be sharing the process of producing music for a song with the audience. Both are currently composing music for various films.

National award-winning films to be screened

On 5 October, national award-winning film on Begum Akhtar will be screened at 12.15 pm at the Summit. The screening will also feature a prologue by the film’s director, Nirmal Chander. This will be followed by another film screening of ‘Gully Life’ at 5 pm.

On the last day of the Summit (6 October), a session on ‘Folk and Purpose’ will be held at 9.30 am. In this, the participants will get to learn about the nuances of various aspects of folklore and folklore. Following this, a master class on ‘Carnatic Tradition’ will be organized by Aruna Sairam at 10 am. Aruna is a popular exponent of the Carnatic singing style. Similarly, Shujaat Khan will conduct master class, ‘Taleem- Decoding the Sitar’. Shujaat belongs to the Imdadkhani Gharana of Sitar and is one of the greatest North Indian classical composers of his generation. His style of playing the Sitar is known as the singing organ.

Screening of film on KishoriAmonkar of Atrauli Jaipur Gharana

Similarly, a film based on KishoriAmonkar of the Atrauli Jaipur Gharana will be screened at 11.15 am. KishoriAmonkar was an eminent Indian classical singer, who by the virtue of her classical music has made her place in the hearts of Indian music lovers for decades.

It is noteworthy that the third edition of the India Music Summit organized by MusicConcepts will celebrate India’s rich musical heritage through discussions and presentations on various aspects of music. In addition to the masterclasses, numerous morning baithaks, evening, as well as late-night concerts and conversation sessions, will also be organized.