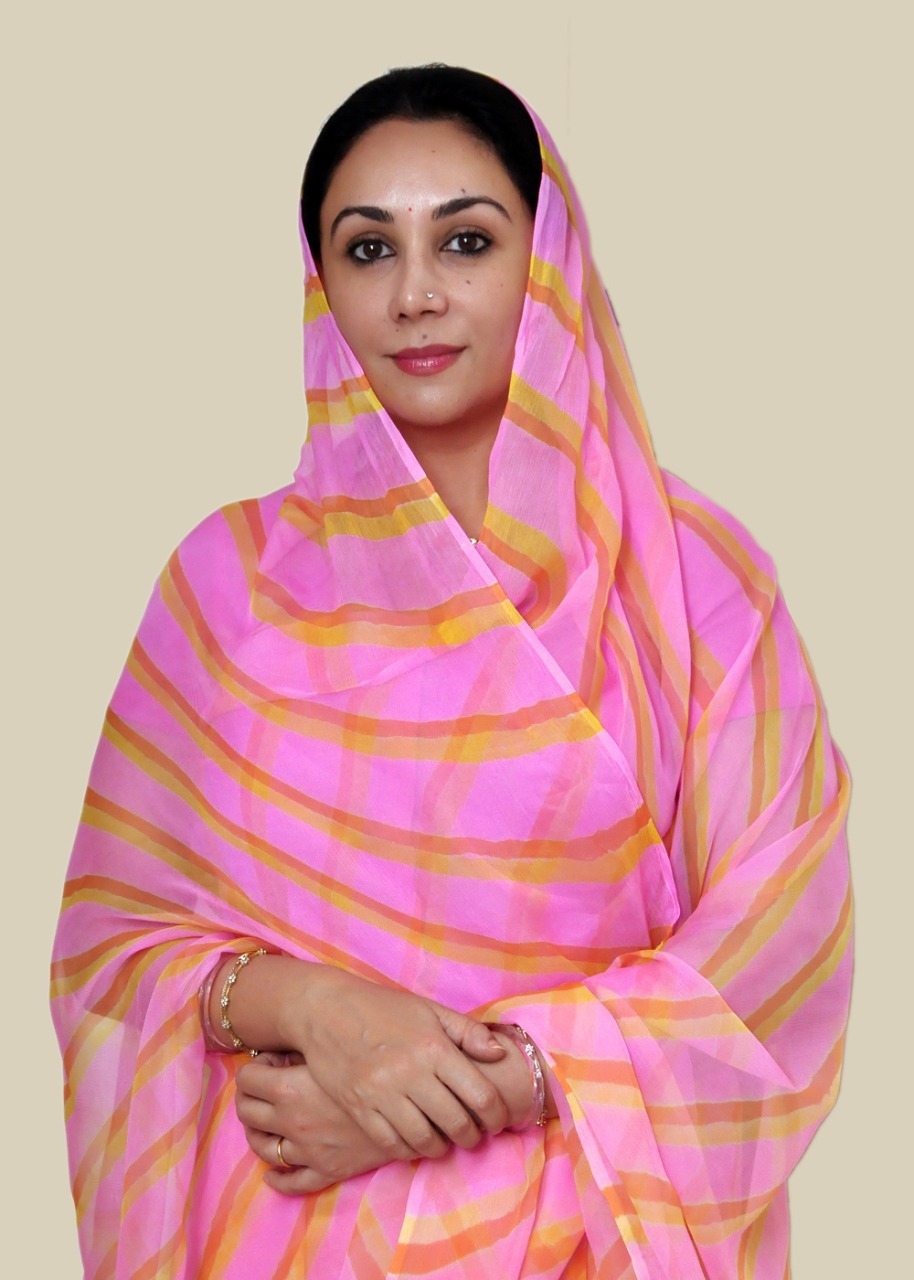 Rajsamand MP, Diya Kumari has been nominated as a member of the Bureau of Inter-Parliamentary Union (IPU) Standing Committee of United Nations (UN) Affairs. IPU is a prestigious global organization that is a permanent forum for political multilateral negotiations.

On the occasion, MP Diya Kumari said: “I am indeed honoured to be nominated as a member of Bureau of IPU Standing Committee of UN Affairs. This comes at a crucial time when the nation is grappling with the Coronavirus pandemic. The Parliament’s effective response to emergency health crises, implementing effective policies and judiciously managing public resources will help us build a better tomorrow. As a member, I hope to reinforce the work, image and power of India all over the world.”

It is to be noted that the IPU is an international organization of national MPs of 179 countries. IPU facilitates parliamentary diplomacy and empowers parliaments and parliamentarians to promote peace, democracy and sustainable development around the world. The idea is to bring together MPs from around the world to participate in serious international conferences. It has played a leading role in the development of international law and institutions including the Permanent Court of Arbitration, the League of Nations, and the United Nations. It was established in 1889 by France and UK and is headquartered in Geneva, Switzerland.