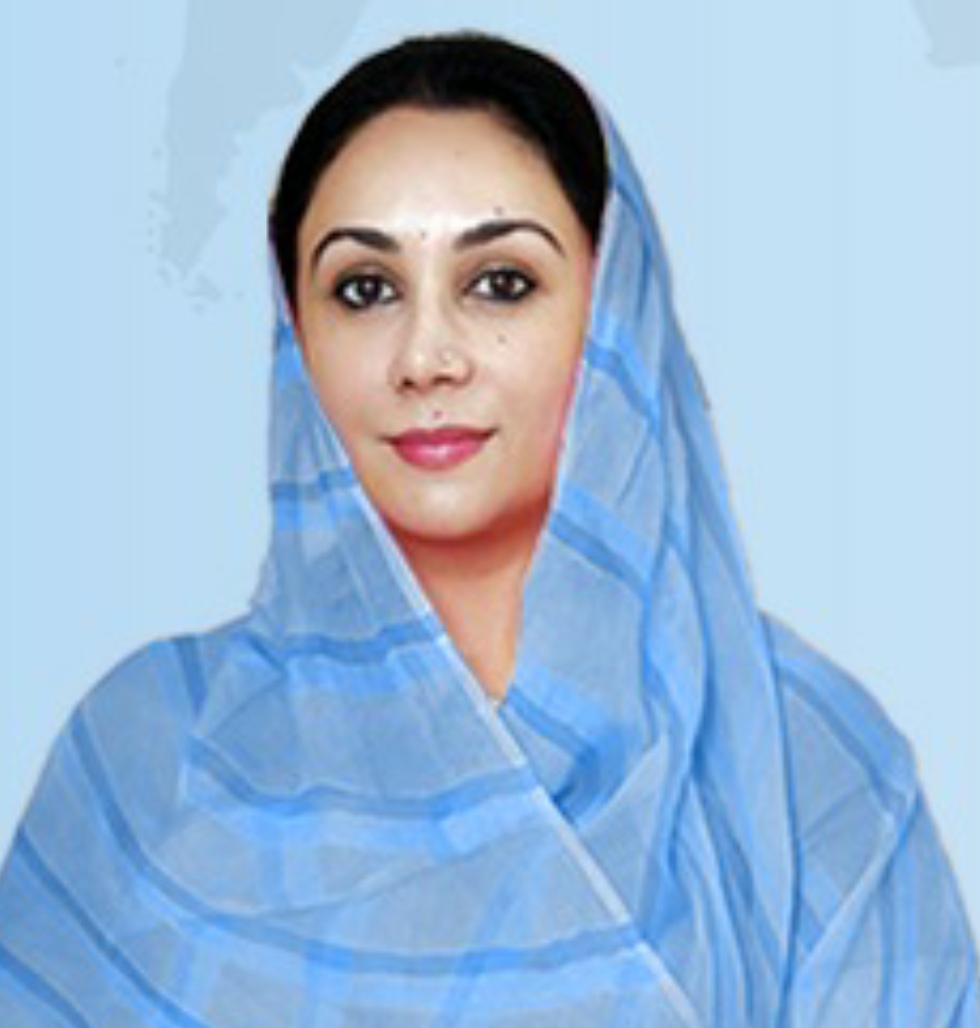 On the occasion,Diya Kumari said that: “Organization is paramount, I am proud that I am a part of the organization which is known the world over  as a Nationalist Party. The organization is the bridge for nation building. People like P. Deendayal Upadhyaya and Dr. Shyama Prasad Mukherjee had dedicated their entire lives for the same organisation.

A wave of happiness among the workers
There has been a wave of happiness in the entire Lok Sabha constituency, including Rajsamand, when MP Diya Kumari became the BJP State General Secretary.  The workers were seen greeting each other.