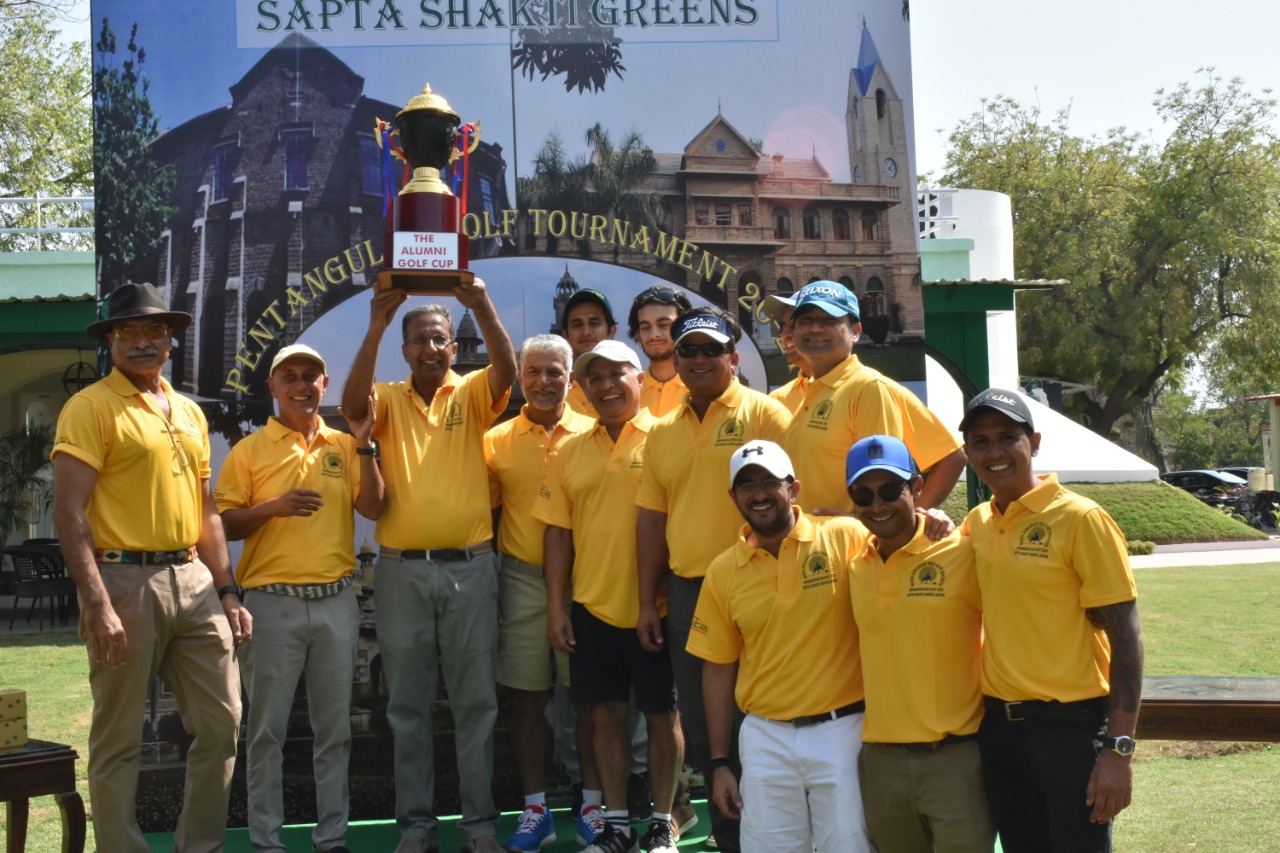 The 2-day Golf Tournament among the alumni players of five prominent public schools was bagged by Mayo College, Ajmer.  The tournament was played over two days with Mayo winning by 13 points. There was tie for the second place between Daly College, Indore and Scindia School, Gwalior. Lawrence School, Sanawar ranked fourth while Doon School ranked fifth.

On day one was individual stroke play while on the second day it was four ball match play. Daly College was leading by two points at the end of the first day. Each team consisted of 12 players. The tournament was played at the Army golf Course in Jaipur. The three individual prizes were: Best Gross Score was won by Aditya Singh, Best Net Score – Monish Bindra and the Longest Drive by Dhananjay Singh. The winning trophy was given away by the Army Commander, South Western Command, Lt. General Alok Kler.