“WITH AUTOMATION AND DIGITISATION IN ALL SECTORS, CYBERSECURITY HAS BECOME EVEN MORE IMPORTANT” – Lt. Gen. (retd) Rajesh Pant 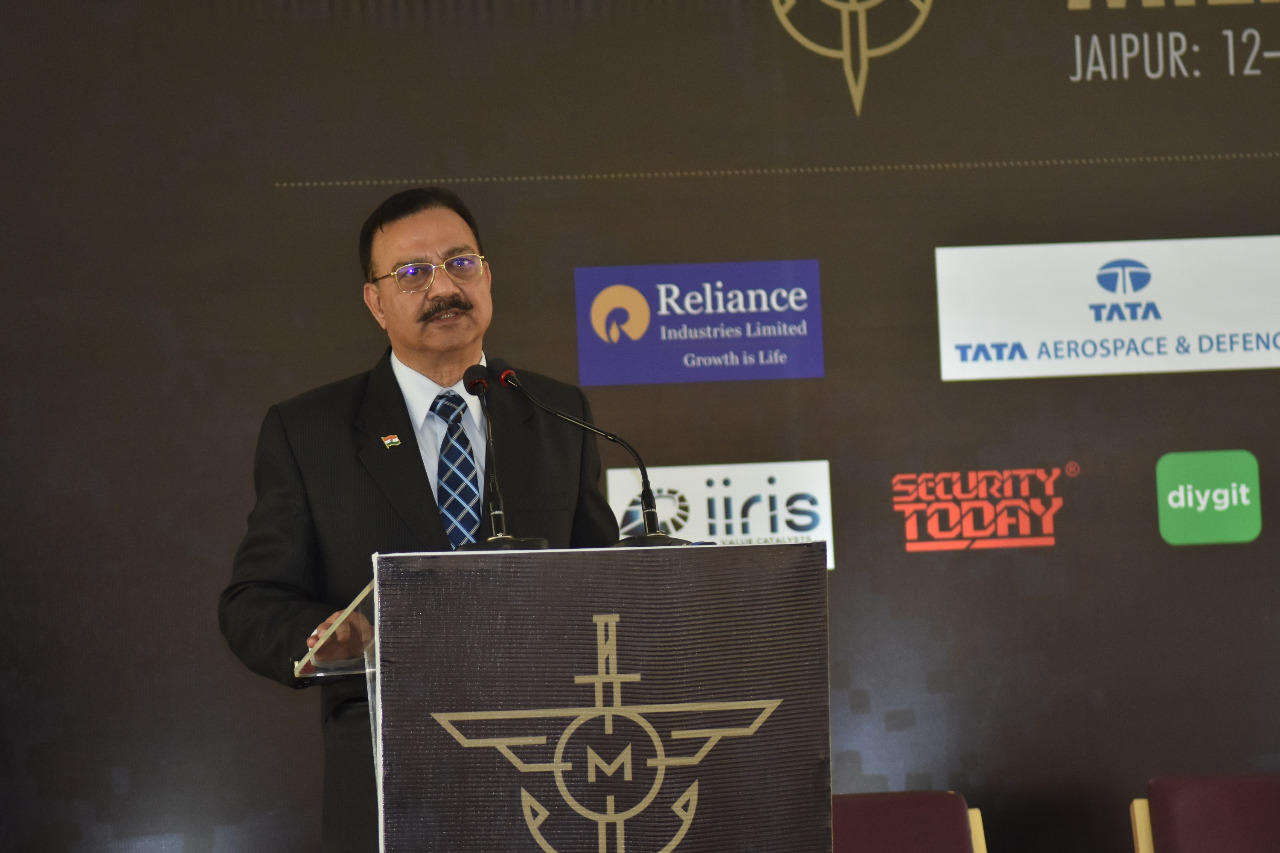 “WITH AUTOMATION AND DIGITISATION IN ALL SECTORS, CYBERSECURITY HAS BECOME EVEN MORE IMPORTANT” – Lt. Gen. (retd) Rajesh Pant

Cyberspace is a vast spectrum that touches us all from mobile phones to data centres, communication centres, and much more. Cybersecurity is going to be one of the factors that will create headwinds in the economic growth the country wants. The pandemic brought digital transformation on us all. It hit the cybersecurity community quite hard. The entire architecture of cybersecurity had to adapt quickly. With automation and digitisation, all sectors have become critical sectors and this has had made cybersecurity that much more relevant. This was stated by Chief (Designate), National Cyber Coordination Centre, Lt. Gen (retd) Rajesh Pant. He was delivering the keynote address on ‘Information Warfare’ at the conference of ‘Militaria@Jaipur 2021’ at Hotel Narain Niwas Palace.

He further said: “One of the ways for other nations to slow down our growth will be by interfering with our cyberspace. In 2020, the global loss due to cybercrime was USD 6 trillion. At the international level, due to the clear division between the Western and rising China, Mexico, Cuba and Russia lobby the internet is heading towards ‘Splinternet’ by way of which the Internet is likely to split. This will make tracing cybercrimes even harder. At the national level, in the Ministry of Defence, within the three services, cyber operations are today being carried out by 9 agencies. There is no joint centre of coordination between them.