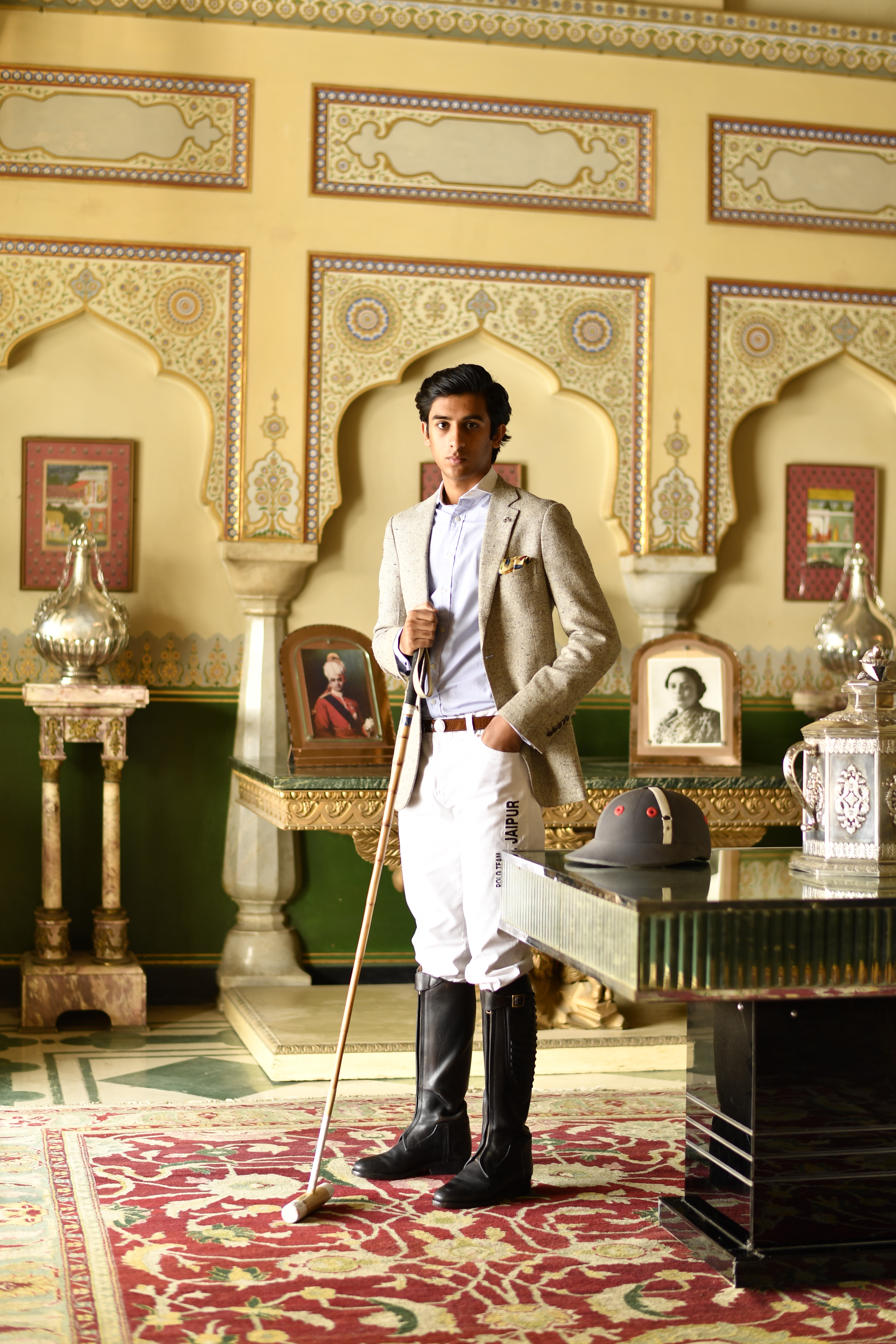 Jaipur, 19 May: The 18-year old HH Maharaja Sawai Padmanabh Singh of Jaipur has been selected in the Indian Polo Team. He is the youngest ever player to represent India in a World Cup match. The XI World Cup Zonal Play Offs are scheduled to be held in Iran from 29 June to 7 July this year.

Incidentally, Maharaja Padmanabh Singh is the second player from the erstwhile Jaipur Royal Family to represent the country in the World Cup. He is the Brand Ambassador for the leading and prestigious Argentinean leisure polo-centric company, La Martina. He studied in Mayo College in Ajmer and Millfield School in London where he  excelled himself in the game of polo.

An elated young Maharaja of Jaipur said: “It is indeed gratifying to learn that I have been selected in the Indian Polo team to represent for the World Cup. I am further inspired to do my utmost for contributing to the game of polo and keeping the long standing legacy of Jaipur for this game alive.”