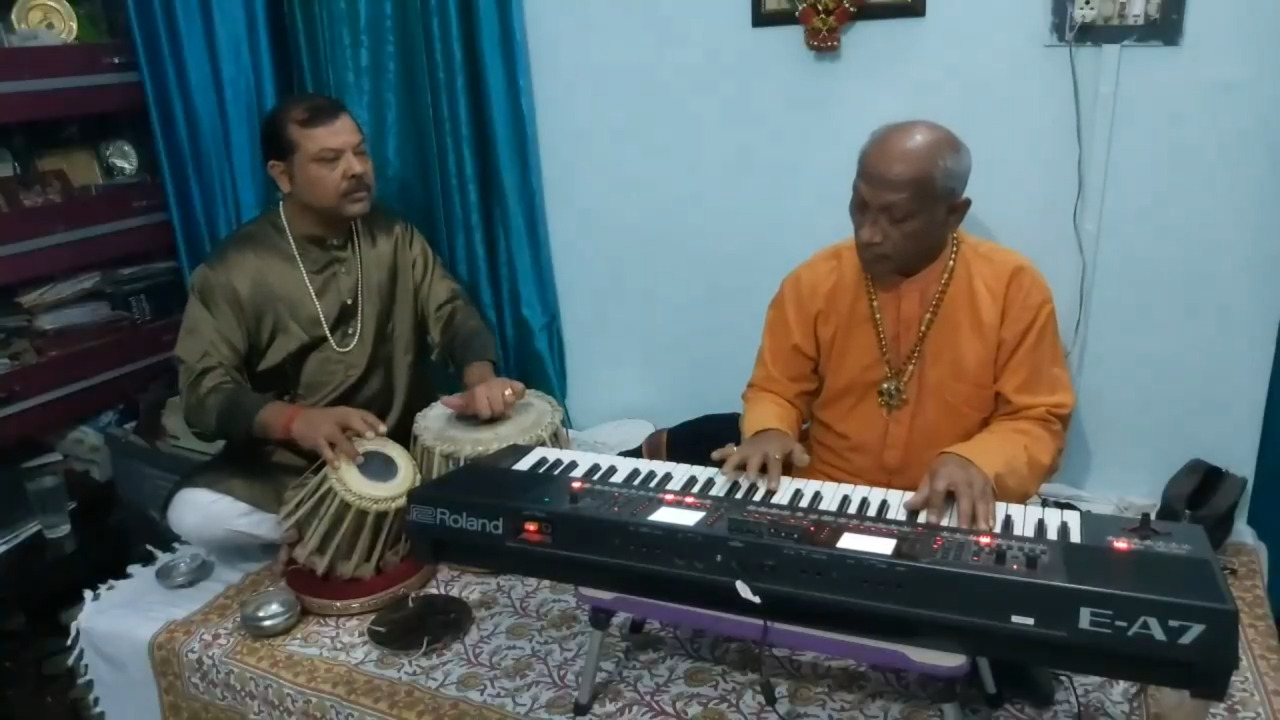 On the final day of the Artist Collaboration Series Episode-3: ‘Nad-Ninad’ – a Virtual Series of musical performances, a masterful keyboard performance was presented by Pt. Vijay Chandra. The performance began with ‘Alap Jod Jhala’ in ‘Raag Desh’. This was followed by a musical rendition of ‘Raag Rupak’ and ‘Teen Taal’. During the performance, the audience had the opportunity to listen to the intricacies of Hindustani classical music on the keyboard. The programme was organised by Department of Art & Culture, Government of Rajasthan and Jawahar Kala Kendra (JKK). The programme was featured on the JKK Facebook Page (@jawaharkalakendra.jaipur). It was moderated by Additional Director General (Admin.), JKK, Dr. Anuradha Gogiya.

It is to be recalled that Pt. Vijay Chandra is a classical keyboard artiste from Prayagraj. Despite being an expert in a western instrument, he has maintained the charm and dignity of Hindustani classical music on it. He has also performed recently in Thailand, Bangkok, Cambodia, Laos and other places.