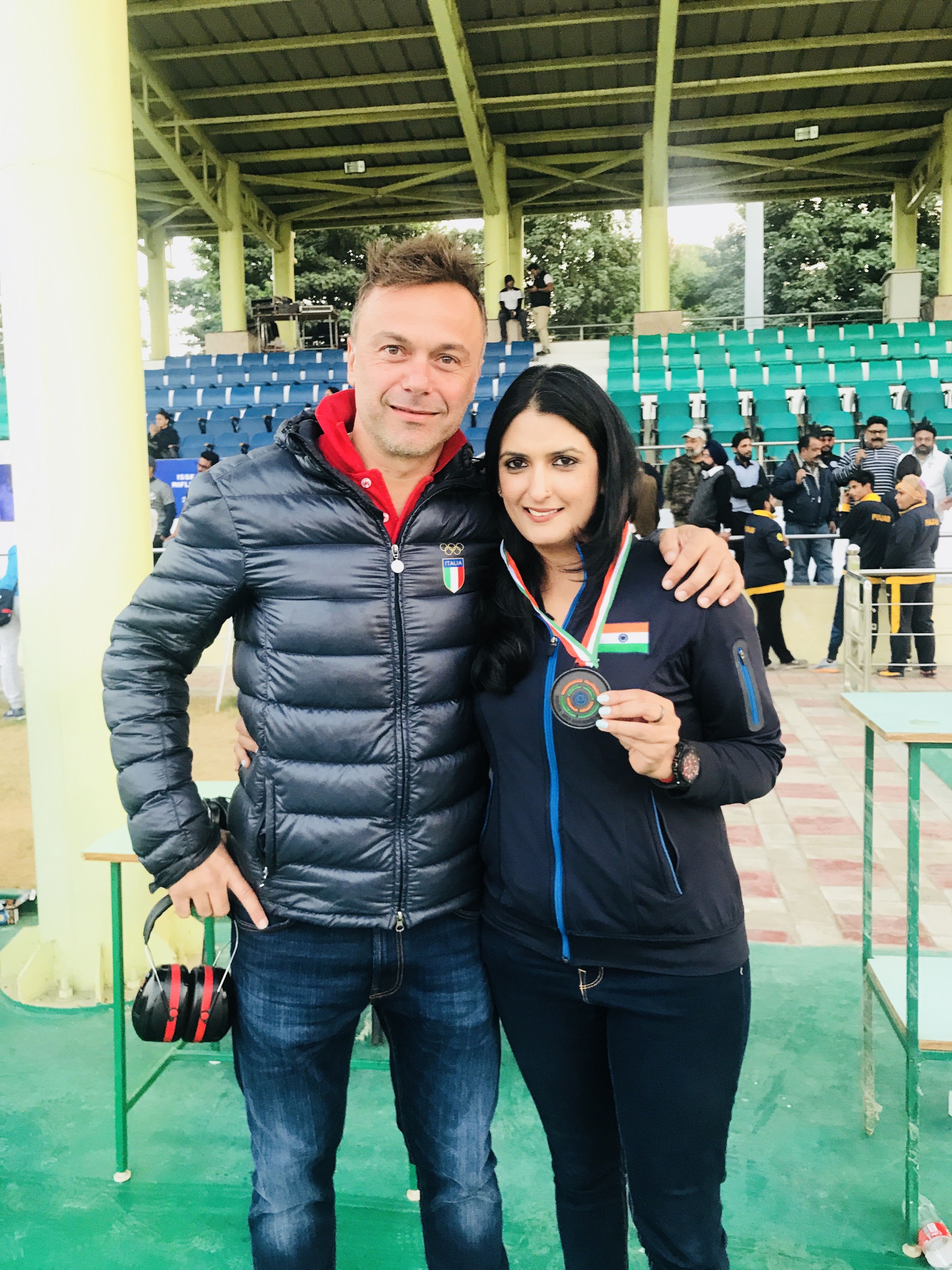 Currently training in Italy with the New Coach

Jaipur’s Olympian Woman shotgun trap shooter, Shagun Chowdhary will be representing India at the World Cup in Mexico. The International Shooting Sport Federation (ISSF) World Cup (Shotgun) is scheduled to be held at Guadalajara (Mexico) from1 to 12 March this year.

Chowdhary is currently training with her personal coach, Daniele DiSpigno in Italy. She stated that she has been training with her coach since August 2017 and the results have been encouraging considering that she became the national champion and has been selected for the Indian team.

The Olympian shooter further said that this is an extremely important year for her considering that Olympic qualifiers for Tokyo 2020 begin with the World Championships in Korea.

Chowdhary who has been putting in a lot of work and training feels that the different World Cups will be a testing ground for the World Championships.