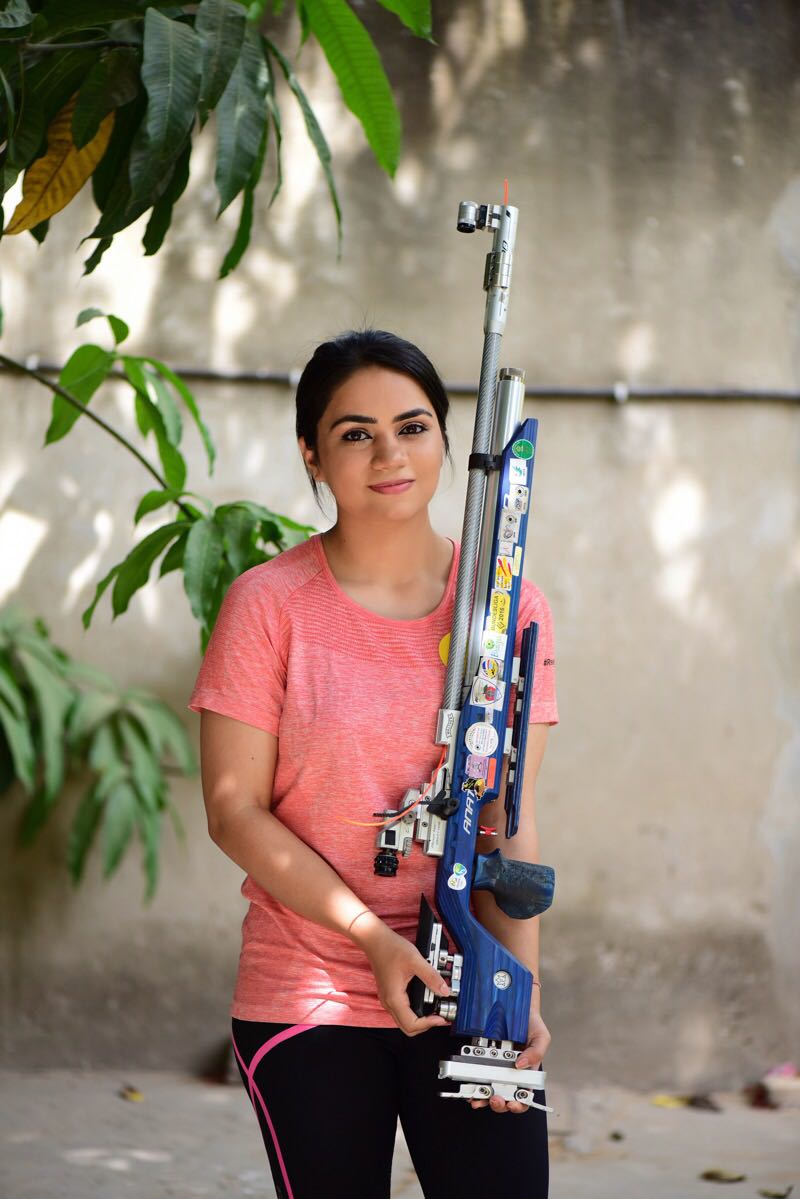 Jaipur’s Apurvi Chandela showed her mettle once again by bagging a silver at the 61st National Shooting Championship in Thiruvananthapuram in Kerala on 14 December.

The 10 metre Air Rifle Olympian shooter scored 250.4 in the qualifying round. In the final round she missed gold by 0.2 and won a Silver medal at the Championship. Other shooters, Elavenil Valarivan from Gujarat (gold) and Mehuli Ghosh from West Bengal (bronze), scored 250.6 and 228.7, respectively. This was informed by Secreatary, Rajasthan Rifle Association, Mr. Shashank Kaurani.

Apurvi expressed her satisfaction over her performance.