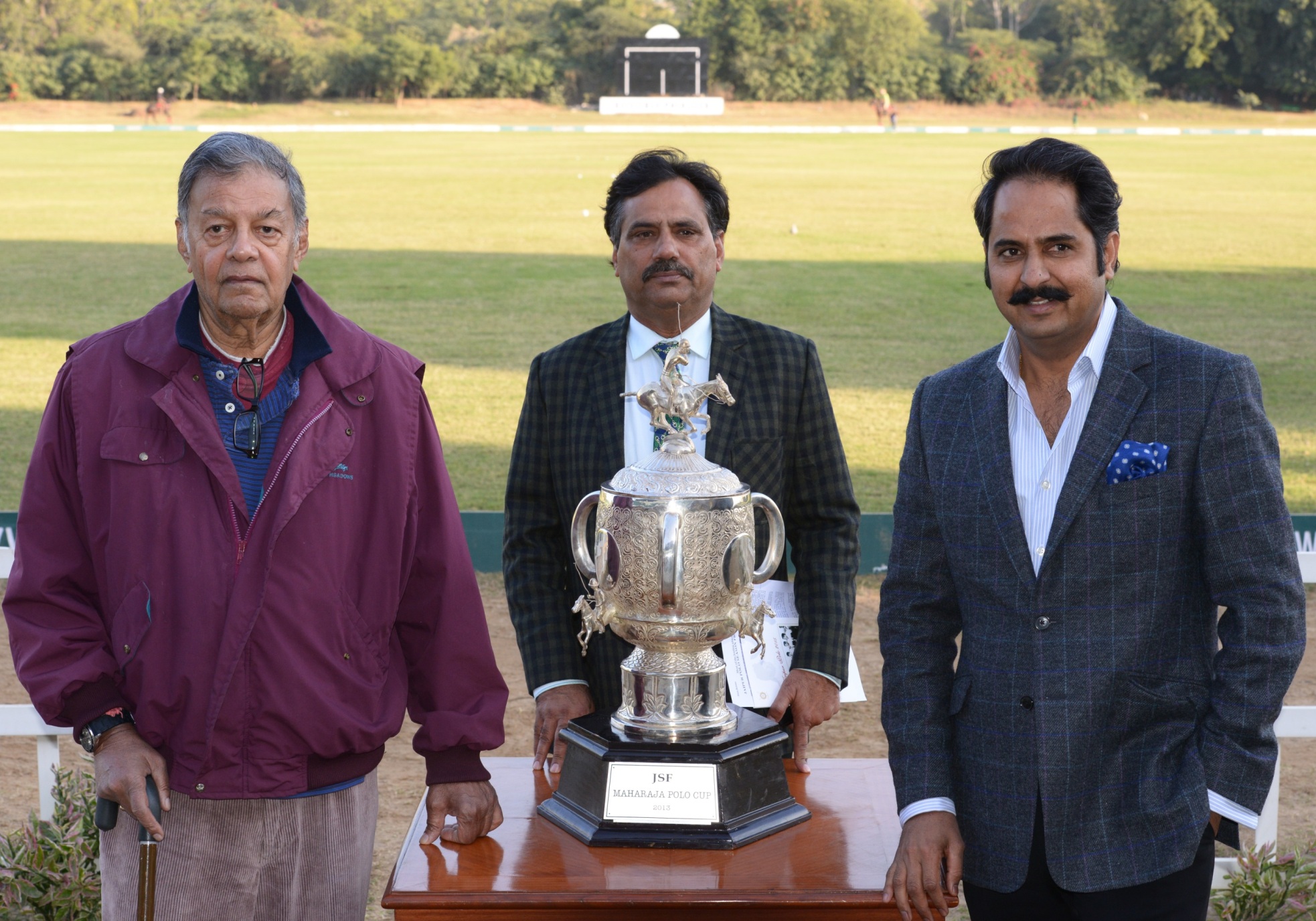 Jaipur is all set for its winter polo season which will begin from 1 January to 4 February, 2018. With the leading players of the game participating in the season – some exciting polo is in the offing.

Foreign players participating in this season will be from Argentina and England namely Manuel Fernandes Llorente(+6) and Pablo Jauretche (+7) from Argentina,  Mathew Perry (+6) from England.

Similarly, on 13 January there will be Maharaj Prithi Singh Baria Cup. This will be followed by 1135 AD exhibition polo match on 20 January and Raghu Sinha Mala Mathur Memorial Cup on 03 February. The season will end with Vodafone Sirmour Cup (14 Goals).

Mr. Navin Jindal is also entering his team in this polo season.