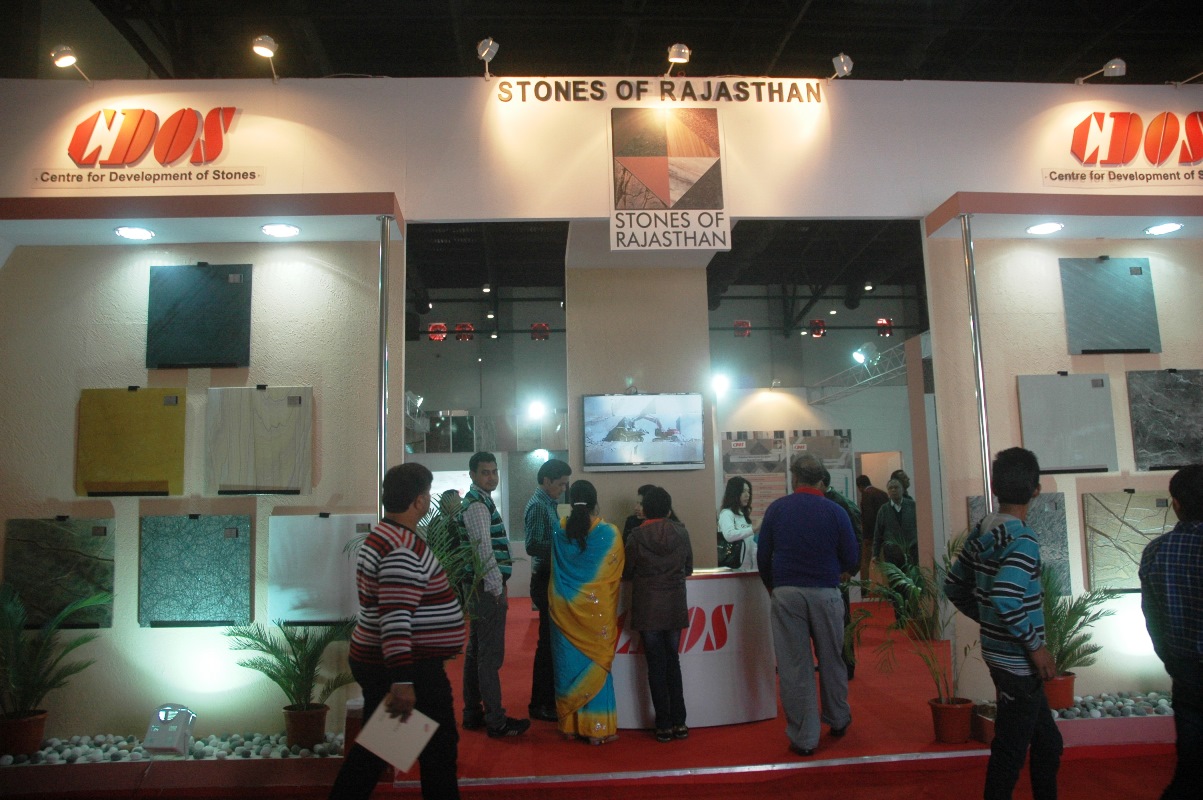 Jaipur, 29 January: Like the last edition of the ‘India Stone Mart’, one of the special features of the prestigious mega event will be the concurrent ‘Jaipur Architecture Festival’ (JAF). The festival will be inaugurated on 2 February by Minister for PWD & Transport, Government of Rajasthan, Mr. Yunus Khan. The festival will remain operational till 4 February.

To be held concurrently with the ‘India Stone Mart 2017’ at the Sitapura based Jaipur Exhibition and Convention Centre (JECC), the objective of the festival is to provide an appropriate platform for exchange of new ideas, interaction and networking in the creative field of architecture. It is also fitting that the event is being held in Jaipur which embodies the spirit of enlightened urban designing, integrating vision and building craft traditions. It is expected that the JAF will firmly put Rajasthan on national and international stone scenario.

JAF explores a range of ideas about future cities, the environment, architecture, the practice and education of the rich stone traditions. It is only appropriate to point out that presently the Indian subcontinent is poised for rapid growth in this sector. The architecture as well as the apt use of dimensional stones play a significant role in the holistic quality of life.

Eminent architects from pan-India and abroad will participate. The participants will also include teaching faculties and students from important architectural colleges and institutes. The festival will play a pivotal role in updating the knowledge and awareness about availability and properties of different stones. The Centre for Development of Stones (CDOS) has also taken a number of initiatives for introducing the participants to the stone industry for hassle free selection and sourcing of stones as well as establishing direct linkages.

Some of the eminent speakers at JAF include Srdjan Jovanovic Weiss and Martha Thorne from USA, Kevin Mark Low from Malaysia, Tan Szue Hann from Singapore, Balkrishna Doshi and Christopher Benninger from India, among others. (the complete list of speakers is given in a box item below)

The event has been organized in association with Centre for Development of Stones (CDOS), and Federation of Indian Chambers of Commerce & Industry (FICCI). The Council of Architecture (CoA) and Indian Institute of Architects (IIA) are knowledge partners.

It is to be noted that ‘India Stone Mart 2017’ will be inaugurated in the morning of 2 February by the Industries Minister, Government of Rajasthan, Mr. Rajpal Singh Shekhawat at the JECC.