“IT IS OUR RESPONSIBILITY TO MOTIVATE HANDICRAFTS AND COTTAGE INDUSTRIES” – Minister of Art & Culture, Government of Rajasthan

HomePress Release“IT IS OUR RESPONSIBILITY TO MOTIVATE HANDICRAFTS AND COTTAGE INDUSTRIES” – Minister of Art & Culture, Government of Rajasthan 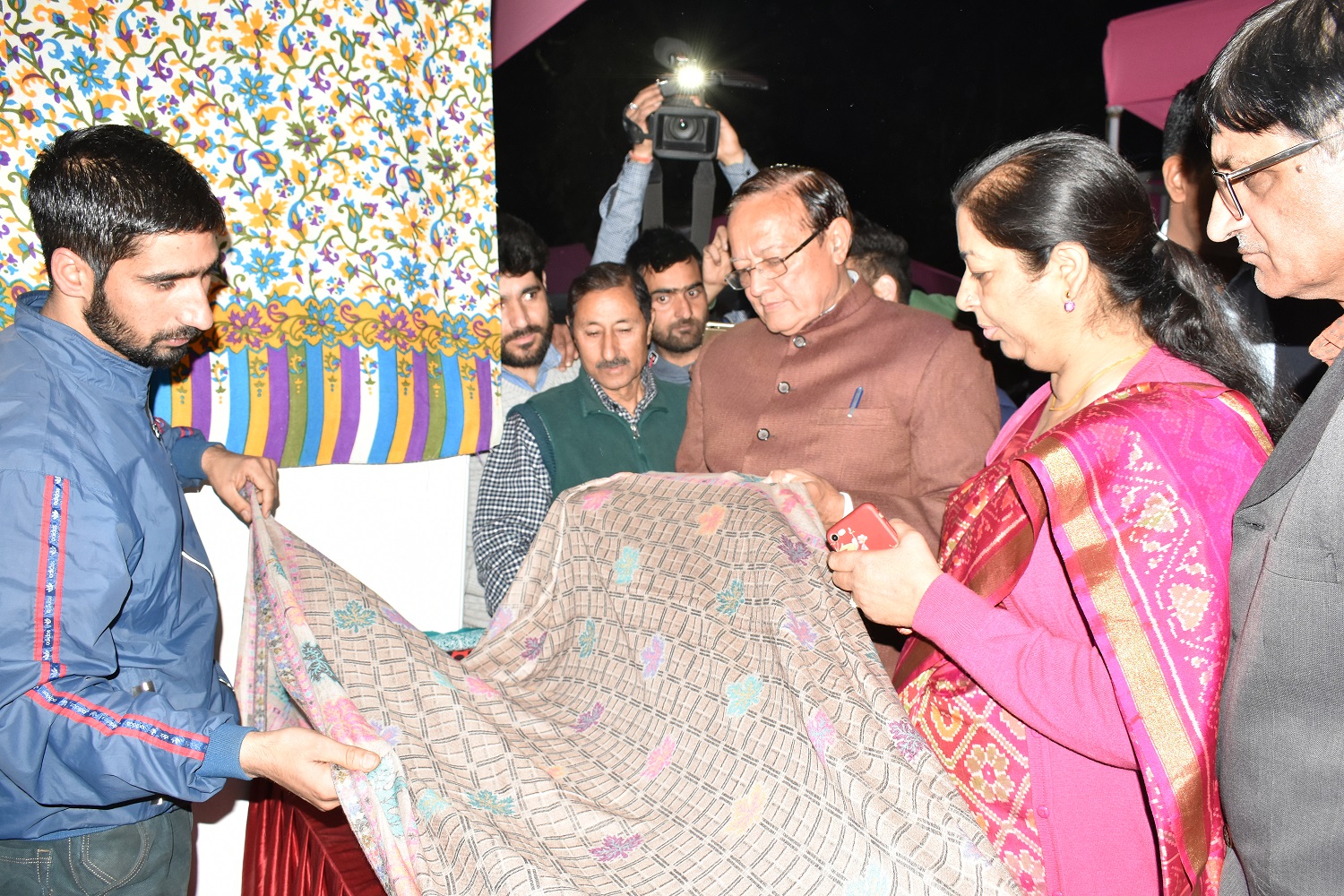 “IT IS OUR RESPONSIBILITY TO MOTIVATE HANDICRAFTS AND COTTAGE INDUSTRIES” – Minister of Art & Culture, Government of Rajasthan

In a country like India the importance of cottage industries will never cease to exist. It is our responsibility to motivate handicrafts, cottage and Khadi industries. The Pink City Festival aims to bring together all artisans connected with handicrafts, motivate their work and encourage people to utilise their products in their daily lives.  The festival will also enable visitors to see how various handicrafts are being prepared.This was stated by Minister of Art and Culture Government of Rajasthan, Dr. B.D. Kalla on the inauguration of the Pink City Festival at Shilpgram in Jawahar Kala Kendra (JKK). The festival will be on till 29 January from 11 am to 9 pm daily. Additional Director General (Technical), Mr. Furqan Khan and Additional Director (Admin), JKK, Mr. Lalit Bhagat was also present on the occasion.

During the Welcome Address, Director General, JKK, Ms. Kiran Soni Gupta said that the future generation is slowly forgetting about the various traditional arts and crafts. The festival aims to empower our current youth to preserve and conserve the dying art forms.

As many as 100 stalls are a part of the festival. These stalls include – pottery, handicrafts, traditional jewellery, traditional attire, spices and much more. The products are available for sale. There are also several demonstrations of handicraft preparations also being showcased.