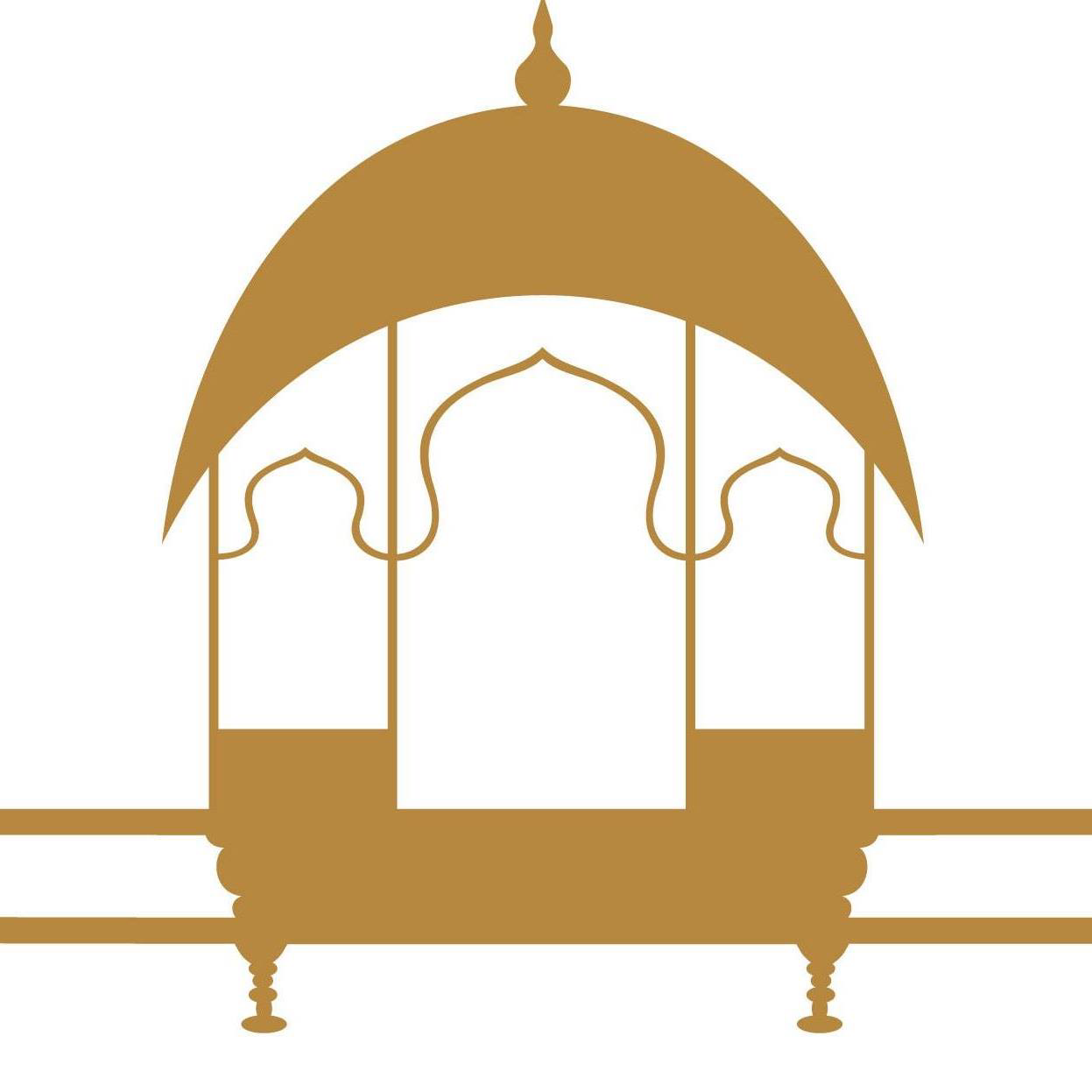 Curtain Raiser Press Release
·       To be based on theme ‘Harnessing Heritage to Tourism Advantage’
·       On 2 and 3 September
The high powered 6th Annual Convention of the Indian Heritage Hotels Association (IHHA) will be held at Hotel Suryagarh in Jaisalmer on 2 and 3 September. The theme of the Convention this year will be ‘Harnessing Heritage to Tourism Advantage’.  The Minister of State for Tourism, Government of Rajasthan, Smt. Krishnendra Kaur; Minister for Tourism, Government of Maharashtra, Shri Jaykumar Jitendrasinh Rawal and Deputy Speaker of Rajasthan Legislative Assembly, Rao Rajendra Singh will be present at the inaugural session. This was informed by the General Secretary of IHHA, Mr. Randhir Vikram Singh.

Being held for the first time in the Golden City — the third edition of the Coffee Table Book of Indian Heritage Hotels Association (IHHA) will also be released during the day.

Mr. Singh further said that a number of presentations will also be made on relevant topics like ‘Role of National Museums in Preserving National Heritage’, ‘Built Heritage of Jaisalmer’, ‘Activities by Federation of Associations in Indian Tourism & Hospitality’ (FAITH) in the past year and its vision for future, ‘Formation of Indian Subcontinent and its Impact on Built Heritage and Environment’, ‘Role of Our Heritage Cuisine in Preserving Our Heritage’, among others.