GRAM KOTA WILL PROVIDE A PLATFORM FOR INVESTMENT OPPORTUNITIES IN AGRICULTURE 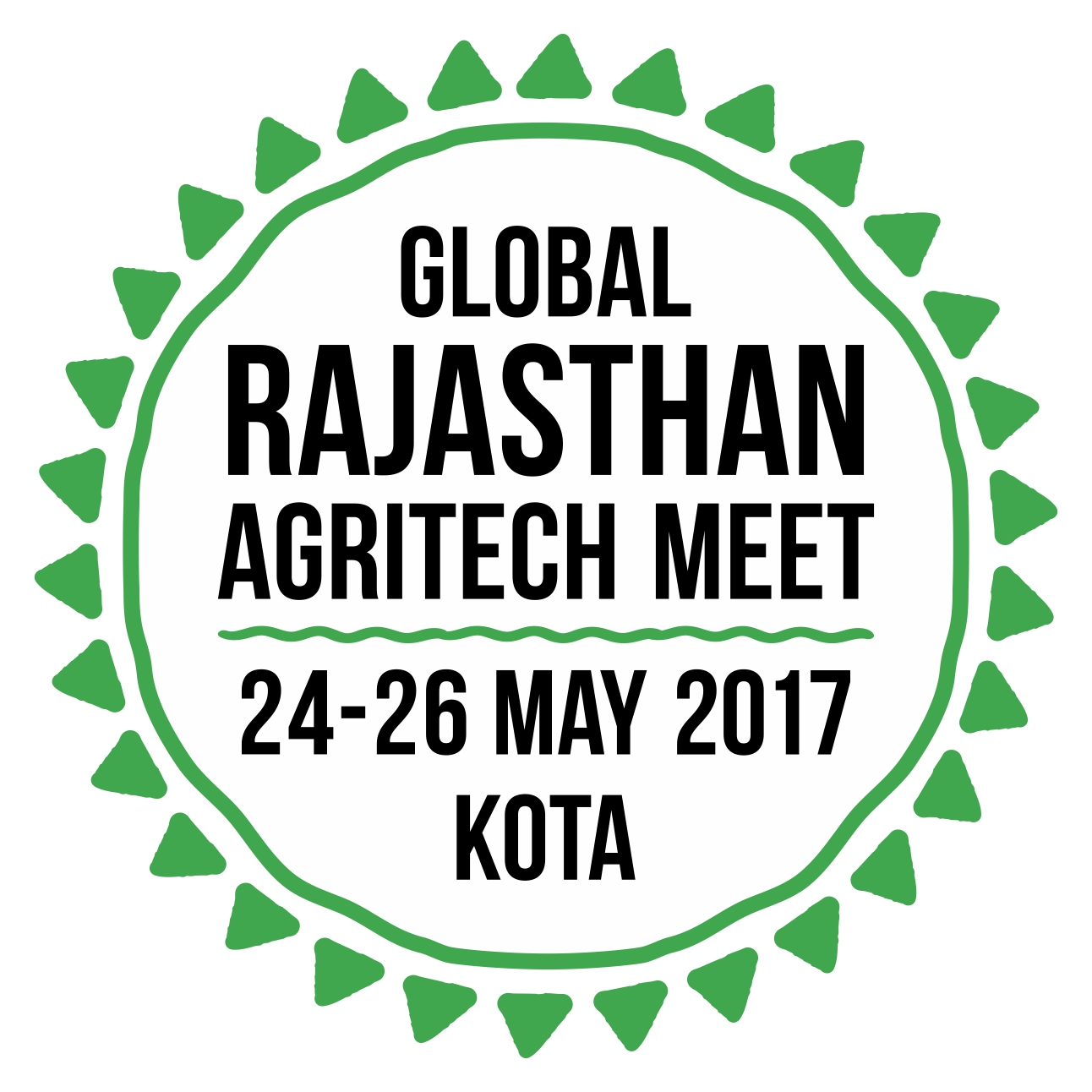 GRAM KOTA WILL PROVIDE A PLATFORM FOR INVESTMENT OPPORTUNITIES IN AGRICULTURE

Jaipur, 22 May: The forthcoming Global Rajasthan Agritech Meet (GRAM) in Kota will provide an apt platform for investors in agricultural sector. Kota Division plays a key role in the overall agricultural crop production of the state. Mustard, soybean, wheat and paddy are major agricultural crops growing in the region. This was informed by Mr. Vikas Sitaramji Bhale, Commissioner, Agriculture, Government of Rajasthan today.

He further added that the Division is currently engaged in cultivation of good quality and high yield crops. However, prevalent level of processing is low. Thus, there are ample opportunities for expansion of post-harvest activities and processing in this region.

Kota division contributed 17% of the total wheat production in the State in 2015-16, making wheat an essential crop for the Division as well as Rajasthan.  However, the level of wheat processing is limited across all four districts of the Division – Kota, Jhalawar, Bundi and Baran. Vast opportunities also exist in establishing wheat milling plants for consumption by the growing population. Entry of private players in wheat flour milling units in the district is another potential area for growth. This gives additional scope for establishment of milling plants for manufacturing, packaging and branding of the crop wheat for canteens and restaurants.

Kota is responsible for two thirds of the total soybean production in the Rajasthan, which is the leading producer of soybean in India. Potential opportunities for investment exists on manufacturing a variety of value added products like soy based foods, soy paste and sauces. Investments in soymeal processing facilities can be a great vehicle for facilitating this growth. Additional investment in areas of manufacturing industrial products like soap, disinfectants, insecticides and printing inks can also be explored.

Mustard too has a strong presence in this Division. Despite being the largest producer of mustard in the country, the level of mustard processing in the division is quite limited. Opportunities thus exist in the further processing of the crop. Expansion can be made in utilization of mustard in the pharmaceutical industry, marketing of mustard as a spice from Rajasthan, and crude oil refinement to produce edible oil.

Experiments conducted at Agriculture University in Kota have shown that owing to favourable soil and climatic conditions quinoa can be cultivated in this region. The crop caught on globally due to its numerous health benefits and can thus be a great value addition to agriculture through its cultivation. Processed quinoa can be further used to make products like cereals, pasta, breakfast bars and quinoa flakes.