HomePress ReleaseGITB ENDS WITH EUPHORIA AMONG THE TRAVEL TRADE 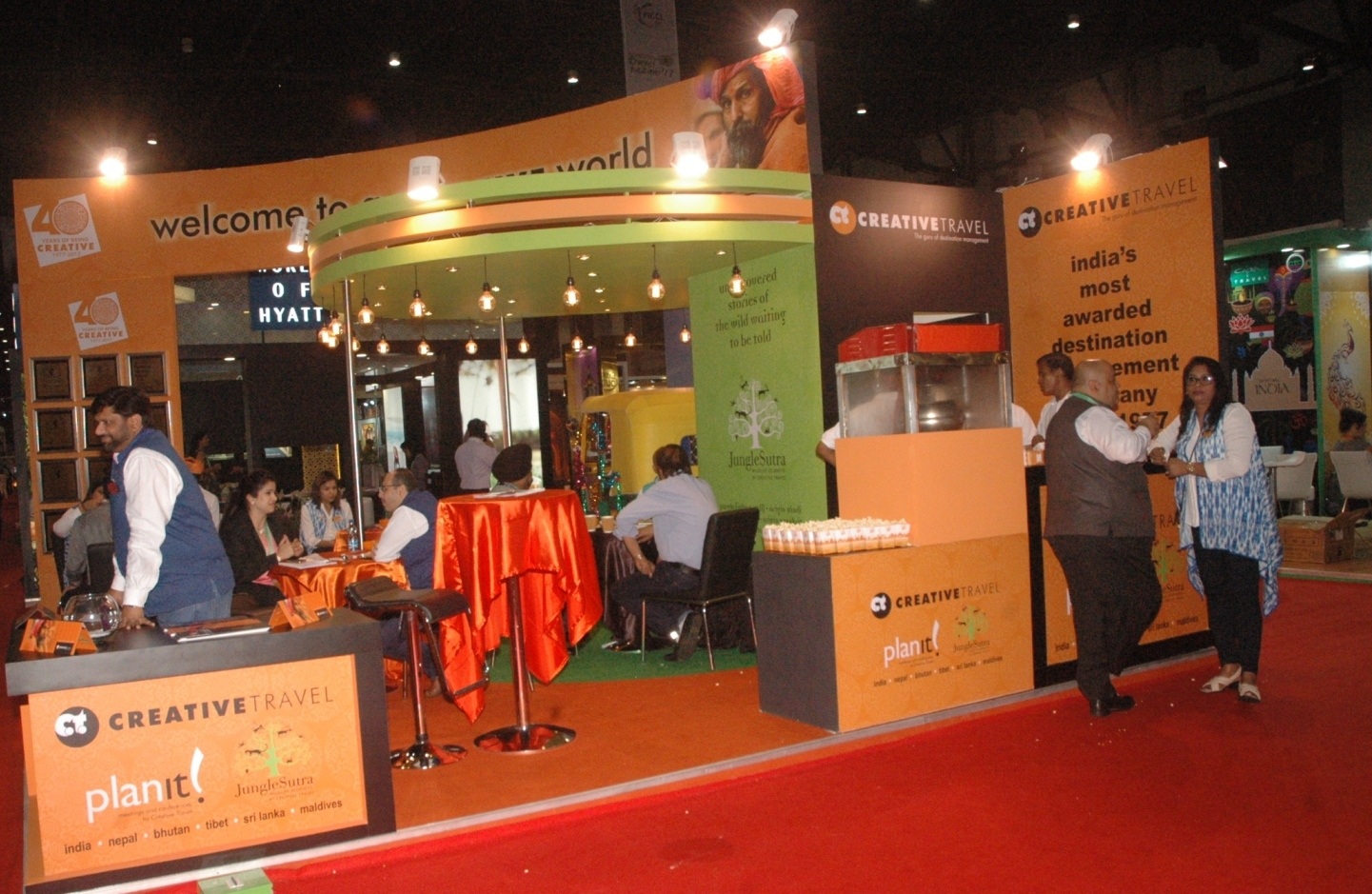 Jaipur, 25 April: The 9th edition of The Great Indian Travel Bazaar (GITB) ended with euphoria among the travel trade. The ‘buyers’ and ‘sellers’ expressed great satisfaction on account of almost 11,000 meetings held in the course of two days.

Such has been the success of the mart that in an exclusive interaction with the tour operators, the Additional Chief Secretary, Tourism, Mr. NC Goel said that the idea was to take the travel bazaar to the next level of the ITB, Berlin and WTM, London.

The Chief Operating Officer, Le Passage to India, Mr. Amit Prasad said: “GITB being the major travel show for promoting inbound tourism has been immensely rewarding to us. We have been successful in hosting numerous meetings with buyers, especially those who are starting to sell India to their country for the first time as a travel destination.”

CEO of Creative Travel, Mr. Sandeep Kapur said that the quality of GITB has improved greatly this year and features like – large spaces, serious buyers and the scope for meeting all partners under one roof make this travel show an advantageous platform for all tour operators.

Head, FICCI Rajasthan State Council, Mr. Atul Sharma said that 275 foreign buyers from 53 countries had intensive one-to-one meetings with 288 Indian sellers over a period of two days. As many as 9 states including Rajasthan also displayed their tourism prowess through interactions as well as their promotional literature and visual films.

The General Secretary of Indian Heritage Hotels Association (IHHA), Mr. Randhir Vikram Singh Mandawa said that GITB has been a great boon for heritage hotels. It is not possible for smaller heritage hotels to participate in world tourism marts to promote their properties. In GITB, these hotels get an opportunity to interact with the FTOs from all over the world at a very nominal cost.

Beginning tomorrow there will be a spate of familiarization tours organized by Rajasthan Association of Tour Operators and other Destination Management Companies (DMCs) to different parts of Rajasthan.  The President of RATO, Mr. Khalid Khan said that these tours to different locations within the state play an important role in promoting Rajasthan as a destination.