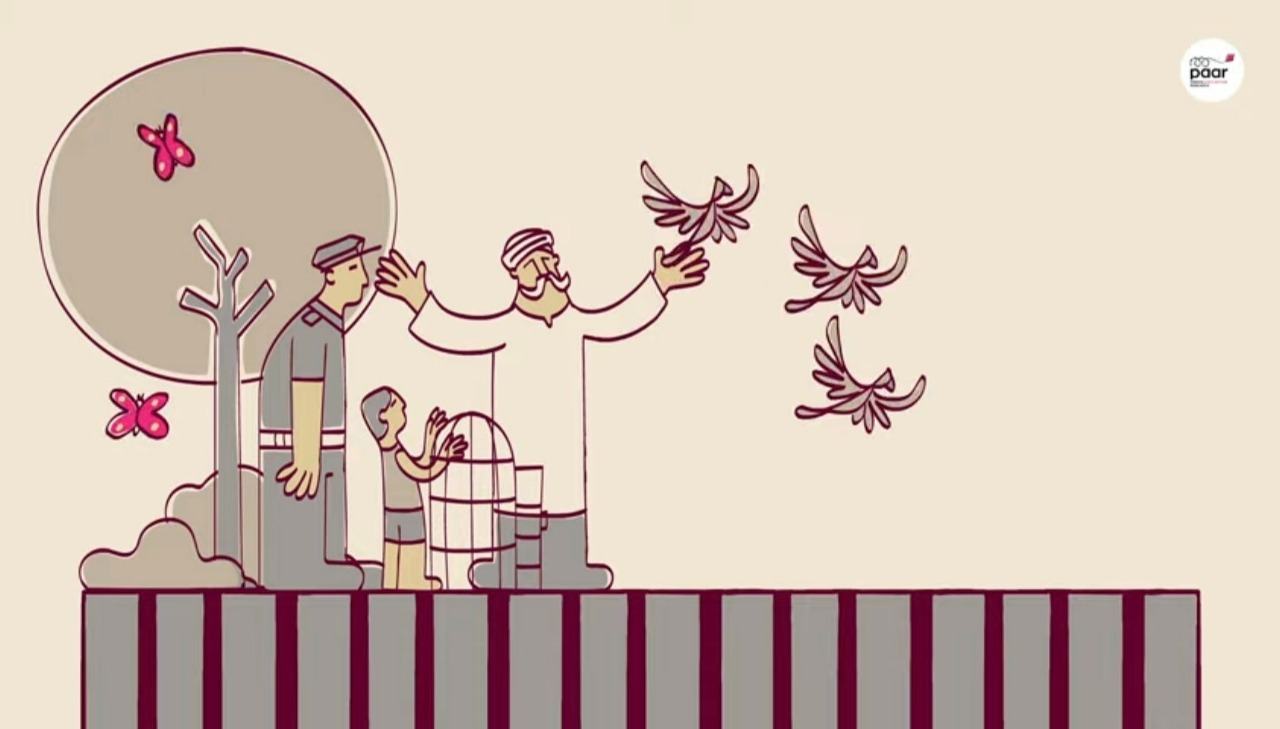 The first-of-its-kind animated film on open prisons in Rajasthan has been created by Prison Aid and Action Research (PAAR). The film aims to build a public perception in favour of reformation and work towards creating a structure of advocacy for large-scale transitioning from closed prisons to an open prison system. It can be viewed on PAAR’s official channel on YouTube. The film has been designed by Angie and Upesh Pradhan. Musician, Susmit Bose, known for his songs on social issues, has lent his voice to the creative.

Founder, PAAR, Smita Chakraburtty said: “It took us four months to make this film. Prison is a taboo word. As a result of our social constructs, prisoners are othered. Our animation film aims to humanise prisoners in the public eye and generate awareness of prison conditions. They are made to live in a cage. Open prisons are opposed to caging humans. After watching the film, many people have written to me seeking information on such a system of detention.”

The animated film titled ‘Open Prisons in India- A PAAR Overview’ has been designed using high-quality graphics in an attempt to simplify the complex concept of open prisons. It highlights how the majority of criminals sent to prison are first-time offenders as compared to habitual offenders. They are sentenced to closed prisons that are overcrowded which results in shortcomings in basic facilities. Closed prison offers little to no reformative ability for the inmates. In comparison, open prison acts as a bridge for rehabilitation and social reintegration. The inmates are given the responsibility to become productive citizens by earning a living and are even allowed to stay with their families. This system transition can help create a better mental health system and a far better society for all. The film is around 5 minutes in duration. It can be viewed on https://www.youtube.com/watch?v=ljw_A041lAs

‘PAAR’ is a non-partisan advocacy organisation that studies prison systems across India. They believe in second chances and hope to build a public perception in favour of reformation. The organisation works toward creating a structure of advocacy for large-scale transitioning from closed prisons to an Open Prison system. Through periodic research on Open Prisons, PAAR’s objective is to create a thorough repository of facts, knowledge and discourse on Open Prisons and advocate for more Open Prisons.