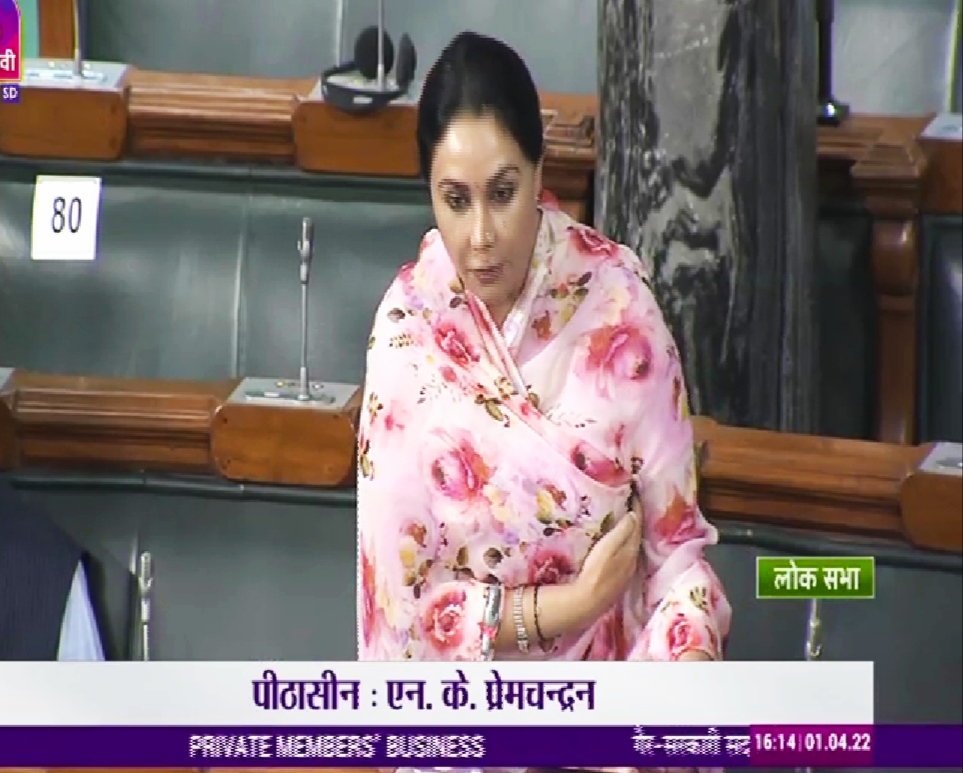 Setting Up of a Bench of Rajasthan High Court in Rajsamand

Rajsamand MP, Diya Kumari today introduced in Lok Sabha a Private Member Bill for setting up of a Bench of Rajasthan High Court.

Diya Kumari further said that district wise distribution of tribal population for the state of Rajasthan shows that they have their highest concentration in the Udaipur division, which includes, Banswara district (72.3 per cent), followed by Dungarpur (65.1 percent) and Udaipur (47.9 per cent). In fact, a vast majority of this tribal population fall within the category of Scheduled Tribes. A majority of this tribal population are financially weak and hence unable to access justice due to the large distance between these districts to the Jodhpur and Jaipur benches of the Rajasthan High Court.

Therefore, establishment of a permanent Bench at Rajsamand will not only reduce unnecessary expenditure from the public exchequer but would also benefit the people, particularly tribal people, from Rajsamand, Pali, Ajmer, Sirohi Bhilwara, Chittorgarh, Pratapgarh, Dungapur, Banswara and Udaipur districts, Diya Kumari said.