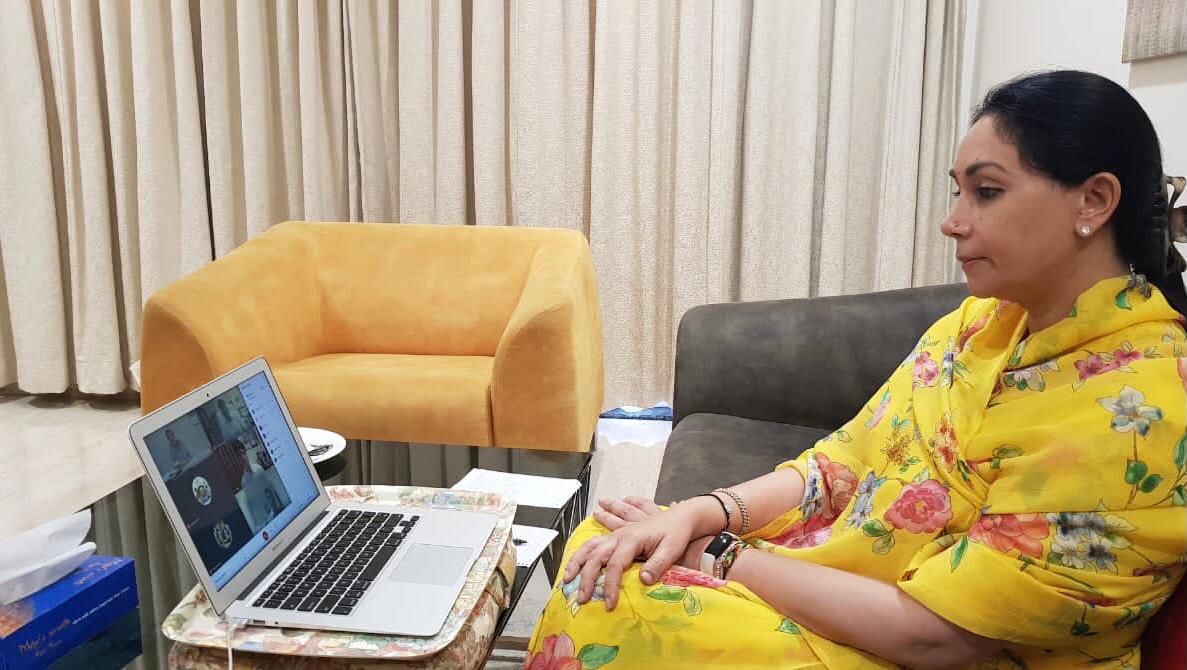 Rajsamand MP, Diya Kumari attended the first meeting held virtually for building the Statue of Unity Museum in Kevadia in Gujarat as a committee member. The museum will showcase the contribution of 562 erstwhile Princely States in the making of the Union of India. The committee today decided on the way forward and process to adopt to compile, chronicle and collate post-Independence India’s history of the period of Sardar Vallabhbhai Patel’s efforts to integrate the country.

This museum is a dream project of Prime Minister, Shri Narendra Modi to showcase how India was unified. The museum will also feature the contribution of the former families of the Princely States. It will be located at the Statue of Unity complex near the Sardar Sarovar Dam at Kevadia.

It is to be recalled that MP Diya Kumari is a part of the 7-member committee instituted by the Government of Gujarat for the museum project.