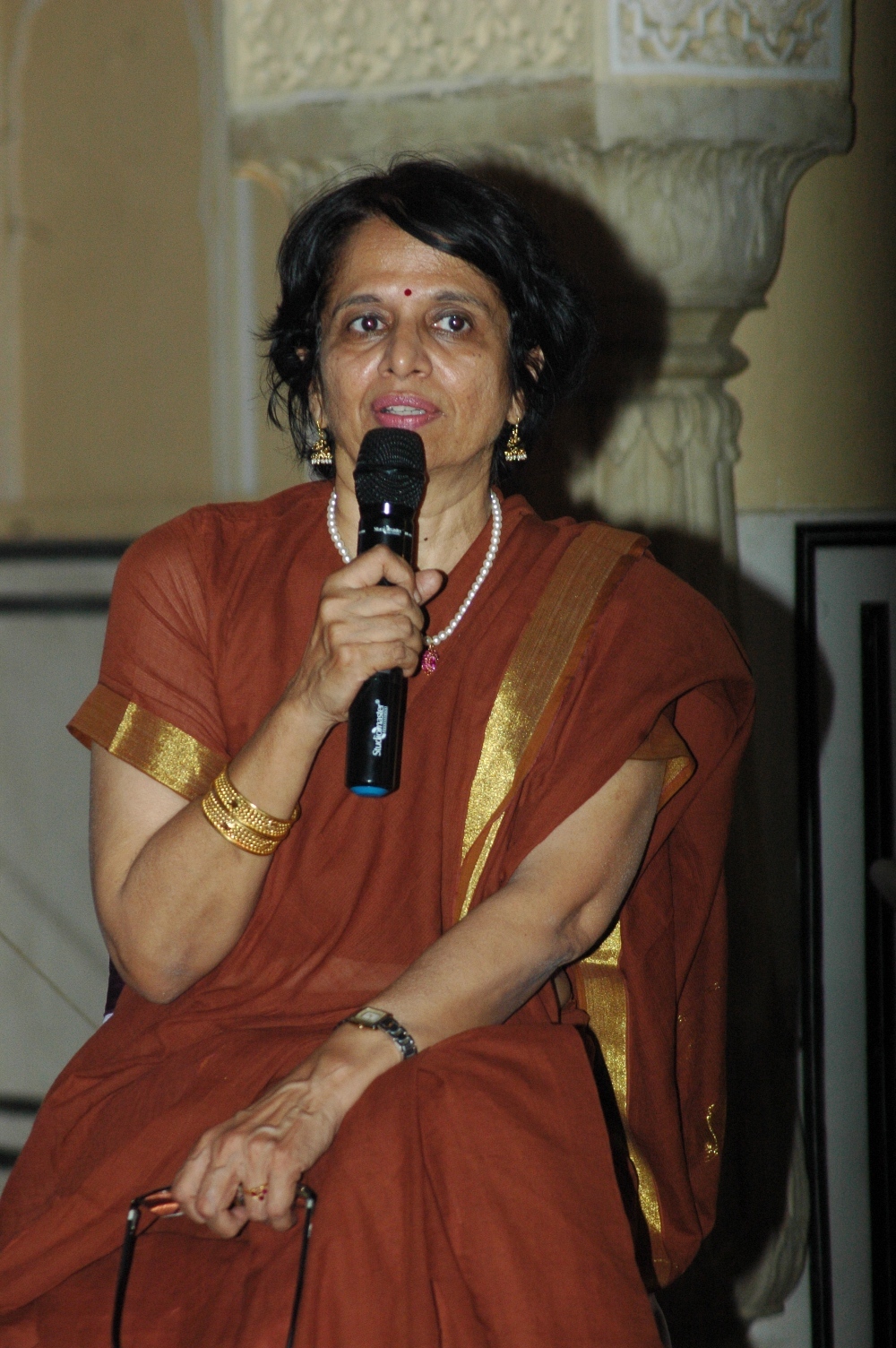 “SHIVAJI WAS A FREEDOM FIGHTER”

Shivaji was the first man who could see the flaws in the mansabdari and jagirdari system. Rather than a “guerilla man”, he should be called a freedom fighter who wanted a state without a jagirdari system. It was for this cause that he fought against Aurangzeb and had nothing against Islam. This was stated by Medha Deshmukh Bhaskaran — author of the book ‘Frontiers – The relentless battle between Aurangzeb and Shivaji’. She was speaking at the discussion of this book and was in conversation with Secretary Food, Civil Supplies & Consumer Affairs, Govt. of Rajasthan, Ms. Mugdha Sinha at Hawa Mahal on Saturday. The event was organised by the Department of Archaeology and Museums, Government of Rajasthan in association with Rajat Book Corner and Penguin.

Ms. Bhaskaran further explained that during the Mughal regime, jagirdars and the mansabdars or the military men held real power while the king only had titular power. During Aurangzeb’s time there was a huge military budget and there were as many as 8,000 mansabdars and 200,000 cavalry men.

Earlier talking about her journey, the author said that she had no knowledge of history and her first language was Marathi. Therefore, she had to go through years of struggle to write this book.