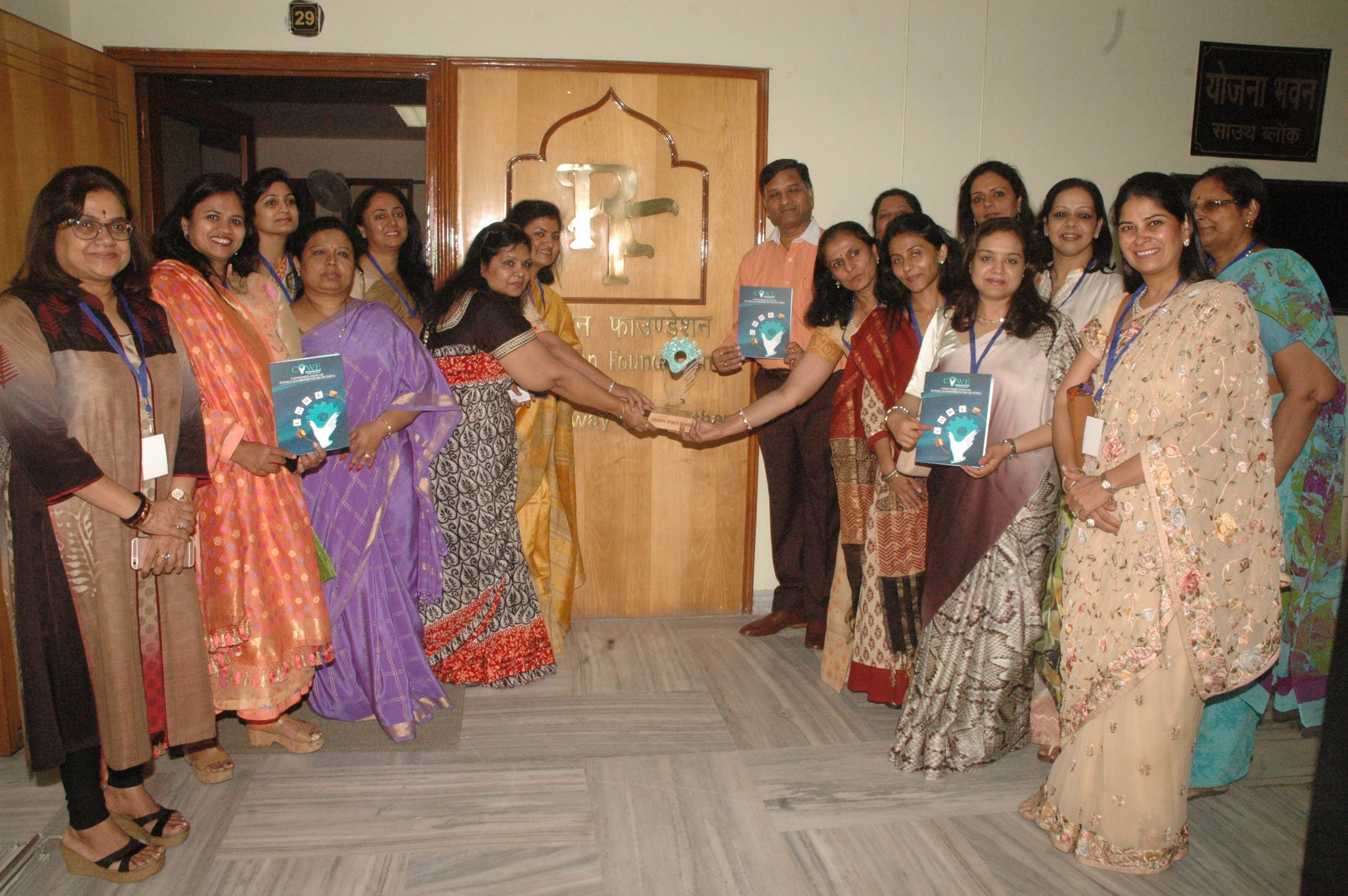 Jaipur, October 13: The Rajasthan chapter of the Confederation of Women Entrepreneurs (COWE) will be launched tomorrow at ‘SMEs EMERGING BUSINESS FORUM’ organised by ZEE Media at Hotel Mariott in Jaipur.  This was announced during the MoU signing ceremony between COWE India Board represented by Ms. P. Soudhamini and Rajasthan Chapter Founder Chairperson Ms. Nidhi Toshniwal today at the Rajasthan Foundation, Yojana Bhawan, Jaipur. The MoU was signed in the presence of Commissioner, Rajasthan Foundation, Department of Industries, Mr. Vinod Ajmera

Confederation of Women Entrepreneurs (COWE), a Hyderabad-based non-profit business organisation promoted to bring about social and economic upliftment of women through entrepreneurship. With a membership of 800+ entrepreneurs from diverse fields, COWE INDIA is recognized by both state and Central Government and is been partnering them for various projects.

Speaking on the occasion Commissioner, Rajasthan Foundation, Department of Industries, Mr. Vinod Ajmera said, “Under the able guidance of the Hon’ble Chief Minister, Rajasthan Foundation has worked continuously to promote the socio-economic investment in the State. Rajasthan Foundation is privileged to be associated with COWE which since 2004 has been working towards promoting social and economic development of women through entrepreneurship by empowering them.”

Highlighting the role of COWE, Ms P. Soudhamini said that COWE works across the country to promote woman entrepreneurship by providing training, skill development programs, infrastructure development, project identification and funding besides exposing them to other business and developmental opportunities.”