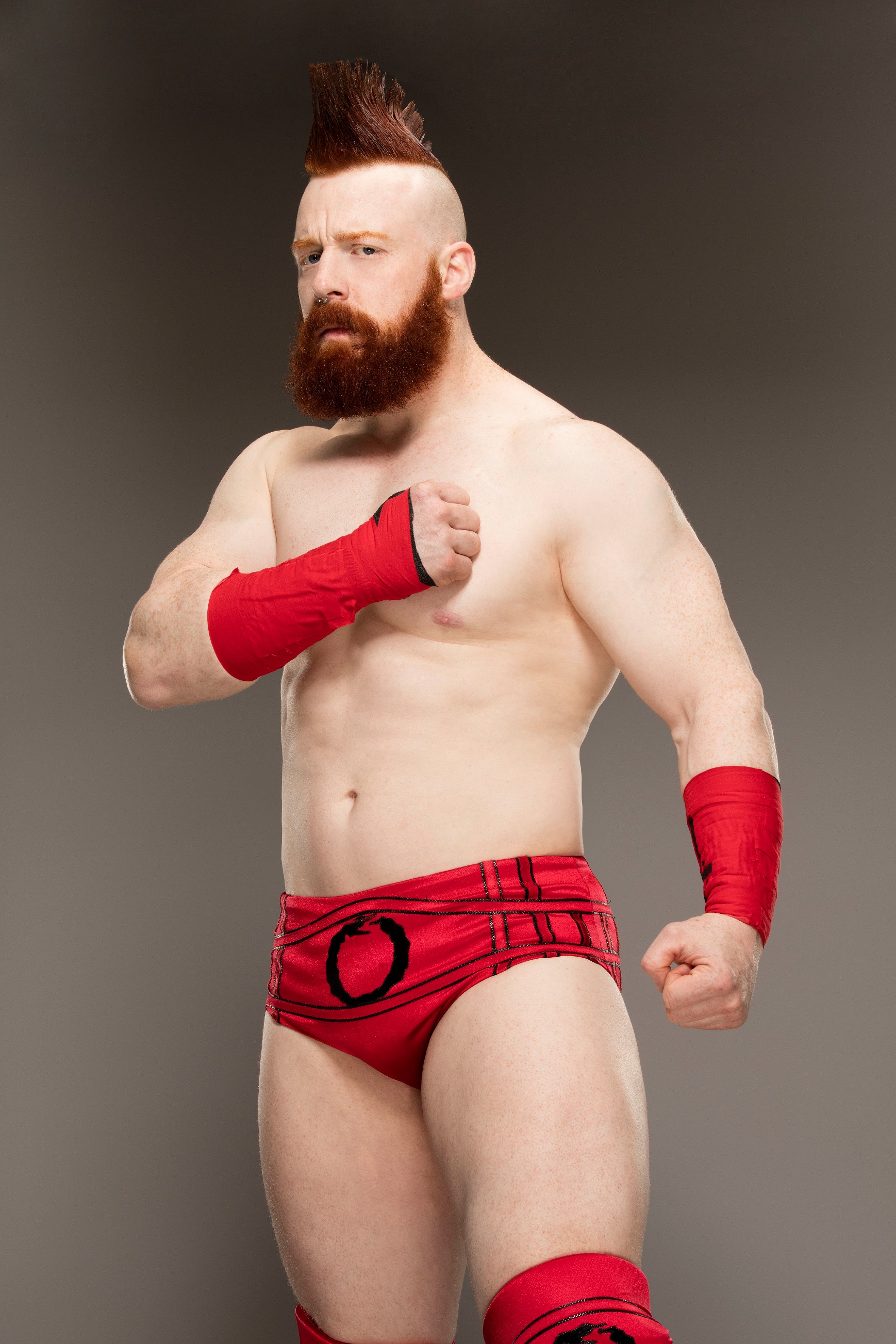 Jaipur, 17 October: WWE Superstar Sheamus to visit Jaipur as a part of a special three day tour to India on 20thOctober 2016. As a part of his visit to the city, Sheamus looks forward to interacting with kids at a local NGO in Jaipur and will also indulge in the ethnic royal flair of the Pink City of India. He is excited to meet with his Indian fans and experience some local flavours.

Four-time WWE World Heavyweight Champion, known for his signature moves – Cloverleaf and Irish Curse Backbreaker, Celtic Warrior Sheamus will be visiting Jaipur followed by Mumbai on a special three day tour to India. The 2010 King of the Ring has a whole lot of titles to his name including a two-time United States Champion, the winner of the 2012 Royal Rumble Match, a World Heavyweight Champion and the winner of the 2015 Money in the Bank contract.

With a red-hot temper that matches his fiery head of hair, WWE Superstar Sheamus never backs down from a fight, and has never been in one he didn’t think he could win. Hailing from Dublin, the ginger-headed juggernaut brings to the ring a ferocious offensive style that harkens to his noble and heroic Celtic ancestors.