BANESHWAR FAIR IN DUNGARPUR FROM TOMORROW 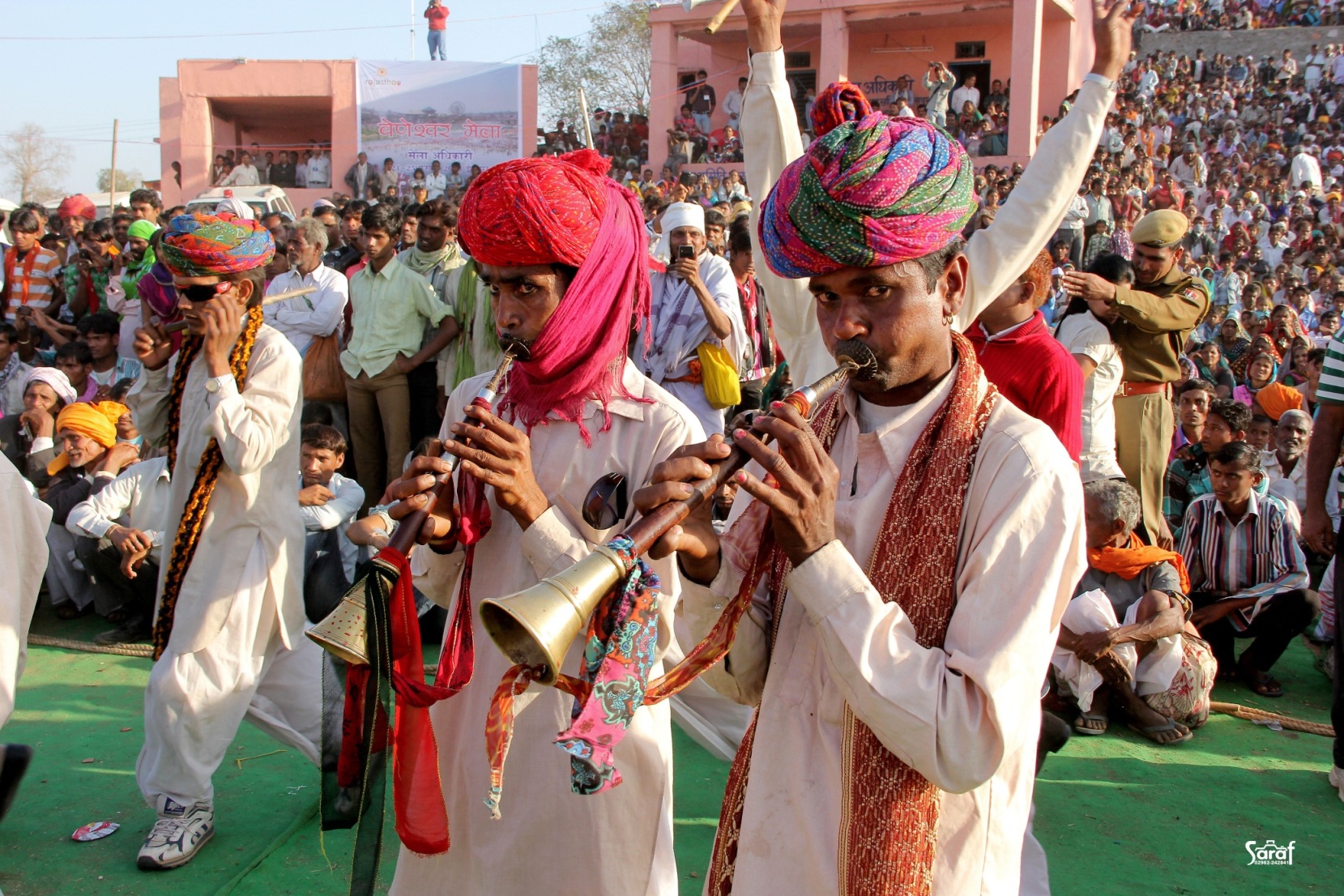 BANESHWAR FAIR IN DUNGARPUR FROM TOMORROW

Jaipur, 7 February:  The annual Baneshwar Fair will be held in at the Baneshwar Temple of Dungarpur from 8 to 10 February. The fair is a popular tribal festival. As in the past years the fair will attract a large number of tourists from pan-India and abroad. The festival has been organized by the Department of Tourism and the District Administration, Dungarpur.

On 8 February evening, the fair will begin with folk performances by the folk artistes of Rajasthan at 7pm. The evening will be conclude with a spiritual ‘Bhajan Recital’ at 10pm. On 9 February and 10 February, folk performances, have been organised by West Zone Cultural Centre of Udaipur. These events will take place from 7 pm to 10pm.

Other major attractions at the fair will include ‘Tribal Sports’ and ‘Religious processions’. Merchants will also be selling their wares at the ‘Tribal Bazar’ for those looking to take a souvenir back home. The festival will also host highly energetic ‘Gair Dance’ performances by men wearing colorful red ghagras. Deepdaan and other attractions will also be a part of the festival.