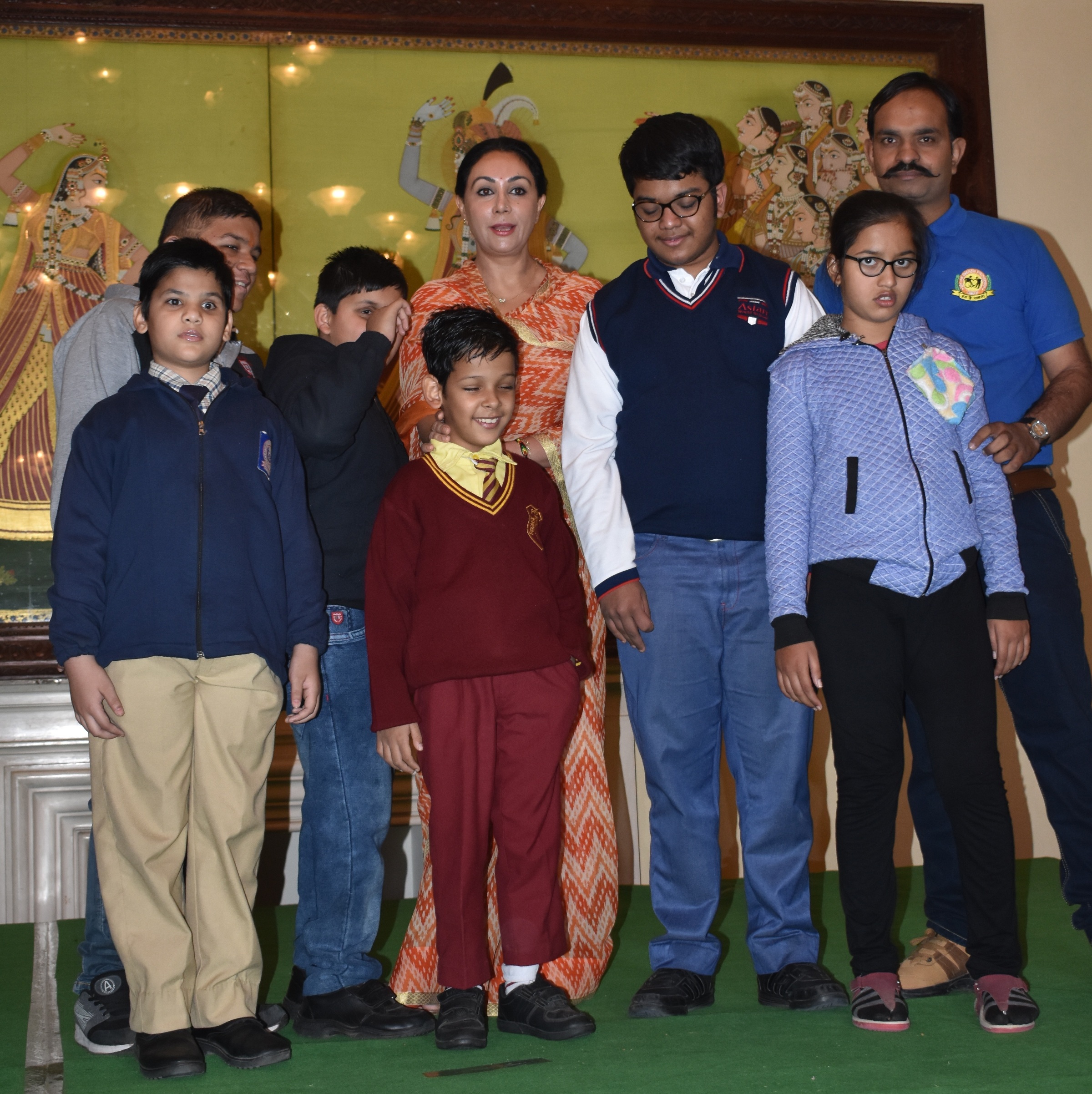 On the occasion of the ‘World Disability Day’, audio books (CDs) were launched by Princess Diya Kumari on Monday at City Palace in Jaipur. The NCERT textbooks for classes 9 and 10 have been converted on audio especially for visually impaired students. The subjects covered in the programme are: History, Geography, Political Science and Economics.

Speaking on the occasion, Princess Diya Kumari said that it was indeed a very happy and satisfying day for her since the audio tapes were now readily available for the visually impaired. She appreciated the initiative taken by Maharaja Sawai Man Singh II Museum (MSMS II Museum) for coordinating and concretizing the project successfully. She said the Museum Trust would further support the audio tapes not only for classes 11 and 12 but also from classes 1 to 9. The tapes would be sent to NCERT for dissemination to the special children. Princess also informed that the Union Ministry of Human Resource Development had also asked for a report on this unique initiative and was likely to extend a hand to support it. She also appreciated the schools for assisting in the project. She also interacted with the visually impaired children.