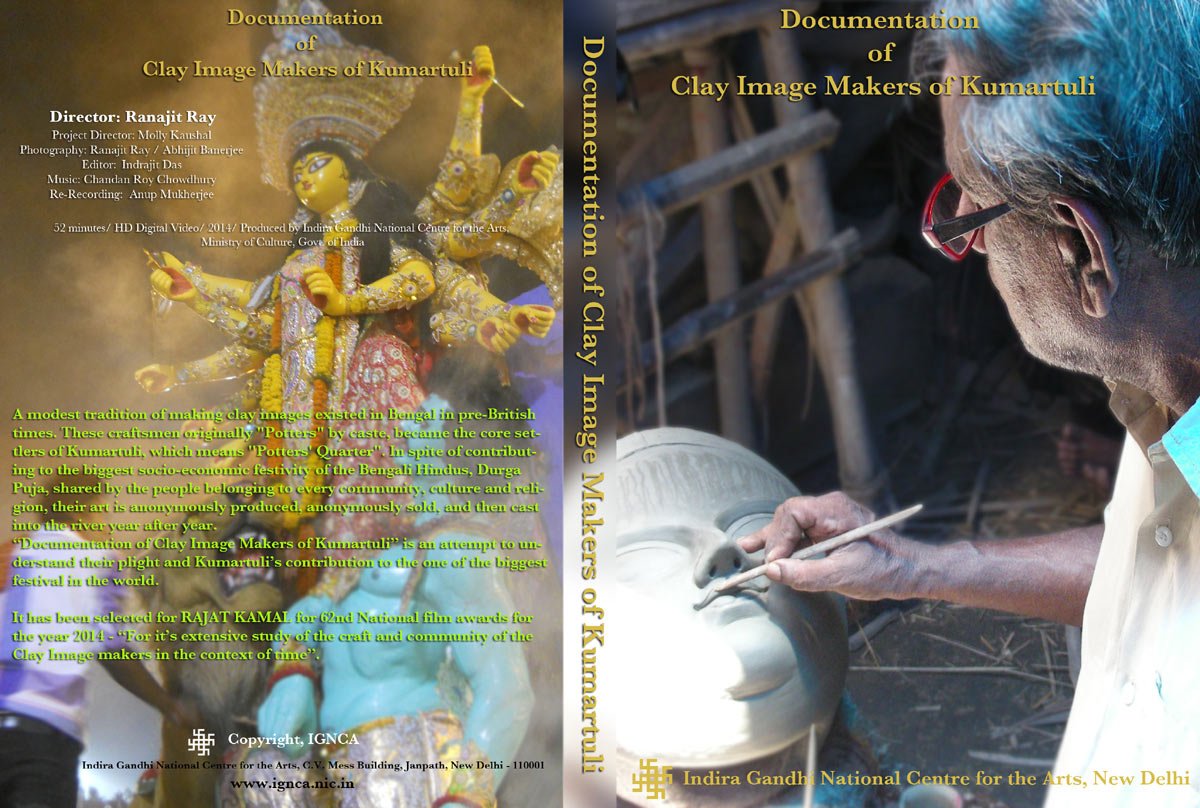 Jaipur, 16 November: Along with an International Artists Camp and Interactive Sessions, the 4th edition of Jaipur Art Summit(JAS) will witness a series of art movie screenings as well as stimulating artist discussions this year, so you might need a movies list maker to make note of the best. Scheduled to be held from 7 December to 11 December at Ravindra Manch in Jaipur, the event promises to be a delightful treat for artists and art lovers.

On 8 December, ‘Shadow of Thoughts’ – a short film by Tushar Waghela will be screened. The movie is based on relationship of two artistes – a painter and a writer. The film narrates the story of a writer who is trying to write a story and finds his own painter friend as a character of the story. Deeply involved in his writings, the writer starts living in his own thoughts and cannot understand whether the painter is a real entity or a mirror image of his own thoughts. Tushar Waghela is a visual artist and filmmaker working in the field of contemporary art.

On 9 December a short film directed by Ranajit Ray on Documentation of Clay Image Makers of Kumartuli will b e screened by the Indira Gandhi National Centre for the Arts, New Delhi. The film was selected for Rajat Kamal in the 62nd National Film Awards for 2014.

On 10 December, an animated film ‘Sound of Joy’ by Aura Cinematics, Kolkata will be screened. The film gives importance to inner strength over gadgets and practice over prodigy.

On the final day of JAS – 11 December, Taan Bekro (Music of the Sand) will be screened by Veni Vidi Vici Films, Gurgaon. Directed  by Saumya Sharma, the ethnographic film is based on the livelihood, cultural heritage and struggles of the nomadic Jogi tribe of Rajasthan.