Aggressive Generic Marketing A Must For Coloured Gemstones

HomePress ReleaseAggressive Generic Marketing A Must For Coloured Gemstones 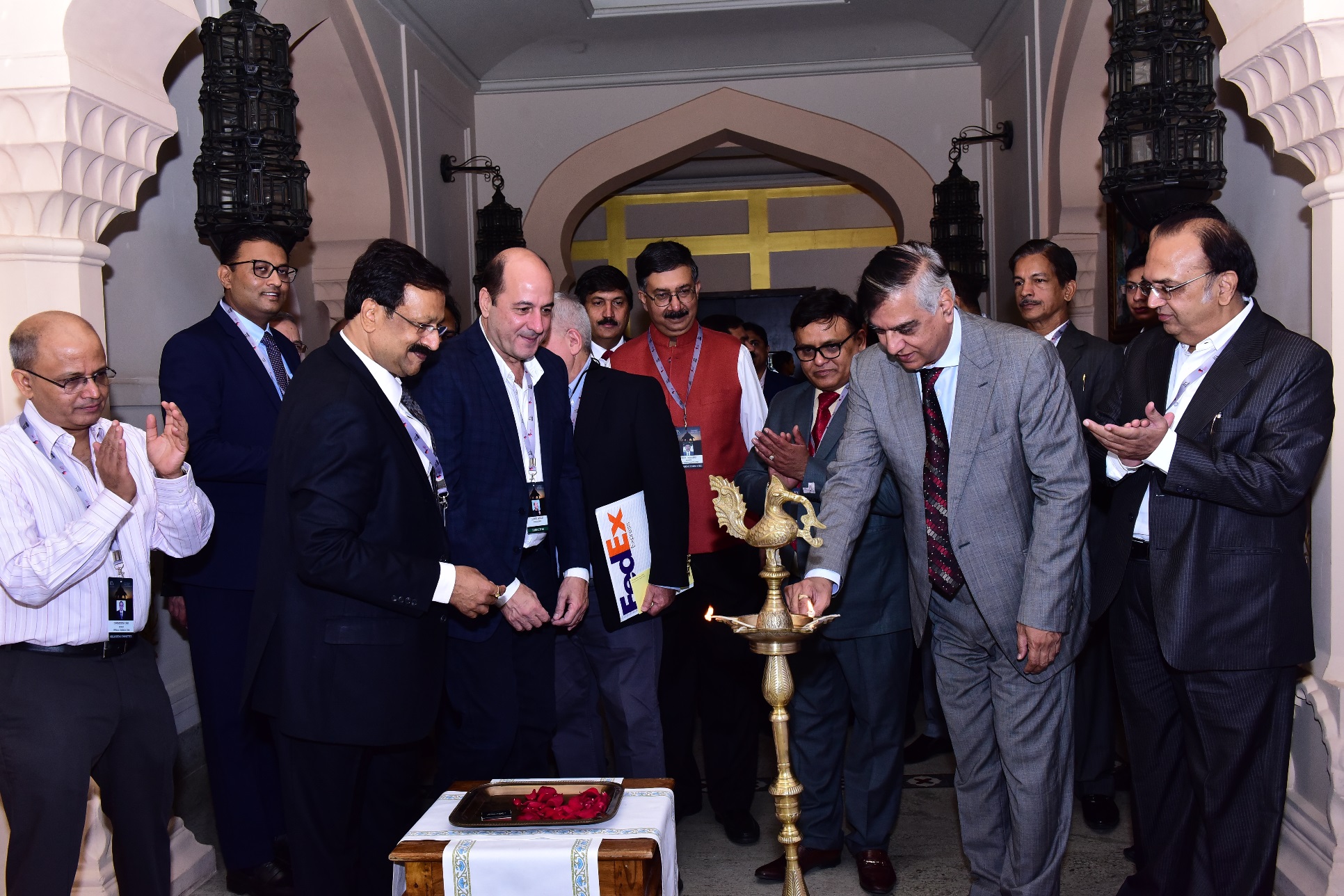 Aggressive Generic Marketing A Must For Coloured Gemstones

The Chairman of the Gem & Jewellery Export Promotion Council (GJEPC), Mr. Praveen Shankar Pandya today said that aggressive generic marketing for colored gemstones is a must. He emphasized on the need to focus on colored gemstones after diamonds, mainly in terms of aggressive promotion. A marketing model similar to diamonds should be adopted, he said.  He gave an example of how a sum of $200 million USD was spent for the generic promotion of the diamonds. A similar amount, if not more, should be spent on the consistent generic promotion of coloured gemstones.

Mr Pandya was delivering the keynote address at the International Colored Gemstone Association (ICA) Congress 2017 today at Hotel Fairmont in Jaipur. This year the ICA Congress is witnessing participation of over 275 members from 25 countries, which also include 100 Indian jewellers.

Chairman of the GJEPC further added that consumer confidence is significant to success in this industry. Customers need to be educated and provided with certified preferences.  Specialized workforce should be educated in the crafts of the industry, human behavior and management to break the bounds of this traditional industry and introduce new blood.  He further advised that taxes like GST need not be confronted but should be embraced. By adapting the industry to the plethora of laws and policies transparency can be maintained in the operations. In the long run, it will help give a significant boost to the industry.

The Chairman also announced the upcoming ‘India’s Rough Gemstone Show’ which will be held in Jaipur from 8 to 10 January. This show will witness participation by numerous rough gemstone manufactures and sellers.

Earlier, the Chairman of ICA Congress 2017, Mr. Rajiv Jain welcomed the guests. He said it was indeed a matter of pride that Jaipur was hosting the ICA Congress for the second time. Jaipur is also India’s second most important gems and Jewellery exporting center and stands No. 1 in sales to foreign tourists. The speakers at the Congress will cover the most recent and important development in the international trade scenario. One will get to feel the pulse of the global markets and trends at this prestigious event, he said.