A PUBLICATION HIGHLIGHTING THE SPIRIT OF RAJASTHAN RELEASED AT RDTM 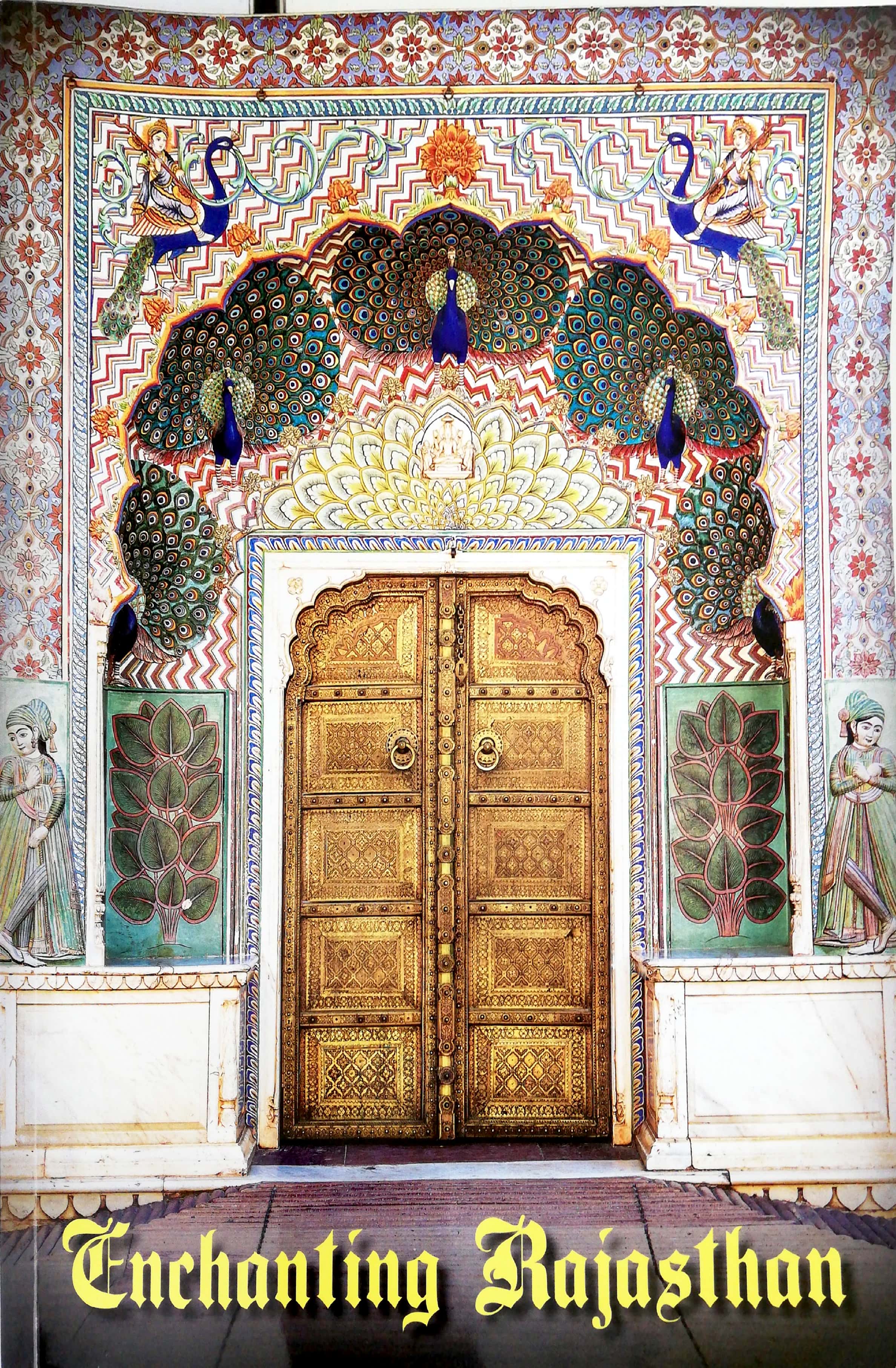 A PUBLICATION HIGHLIGHTING THE SPIRIT OF RAJASTHAN RELEASED AT RDTM

A publication entitled ‘Enchanting Rajasthan’, showcasing the portfolio of travel options and experiences in Rajasthan, was released at the inaugural ceremony of the Rajasthan Domestic Travel Mart 2018 in Jaipur. The magazine has been prepared by the knowledge partner of the event – Travel Trade Journal (TTJ).

‘Enchanting Rajasthan’ gives an insight on various aspects of the state such as forts, shopping, fairs and festivals, havelis, palaces, cuisines, spa resorts, among others. Options for adventure activities  such as ziplines, dune ‘buggies’, camel safaris, bike tours, among others are also included.

The popular forts that are included are Chittorgarh, Kumbalgarh, Jaisalmer, Amber, Lohagarh, Junagarh and Mehrangarh. Along with attractive pictures, also given are the various options to reach a particular destination.

For the shopaholics, a city-wise breakdown of shopping options in Rajasthan for handicrafts, blue pottery, leather goods, miniature paintings, among others has also been featured. Some of the popular shopping destinations listed are Jaipur’s Bapu Bazar and Johari Bazar, Udaipur’s Bada Bazar and Hathi Pol Bazar and Pushkar’s Sadar Bazaar, among others.

From the traditional fairs of Rajasthan such as Gangaur, Teej and Pushkar fair to the recent additions like  Jaipur Literature Festival and World Sufi Spirit Festival have also been enlisted. In addition to this, the book also presents a vivid picture of  the gastronomical delights like dal baati, pyaz kachori, laal maans, ker sangri, ghevar, among others.

A special focus has also been made on royal weddings and the various ceremonies and rituals that it entails. For those who are looking for a relaxing getaway, a list of the spa resorts of the state is also mentioned in the publication.

Throwing light on the history of the state to the alluring tourist attractions as well as the new tourism initiatives, the book also serves as a comprehensive guide to ‘Tourism’ as a flourishing industry itself.

It is to be recalled that the first ever Rajasthan Domestic Travel Mart is being held in Jaipur at the Birla Auditorium. Around 200 buyers and 160 sellers are having B2B meetings. The Mart has been organized by the Department of Tourism, Government of Rajasthan in association with Federation of Hospitality and Tourism of Rajasthan (FHTR).