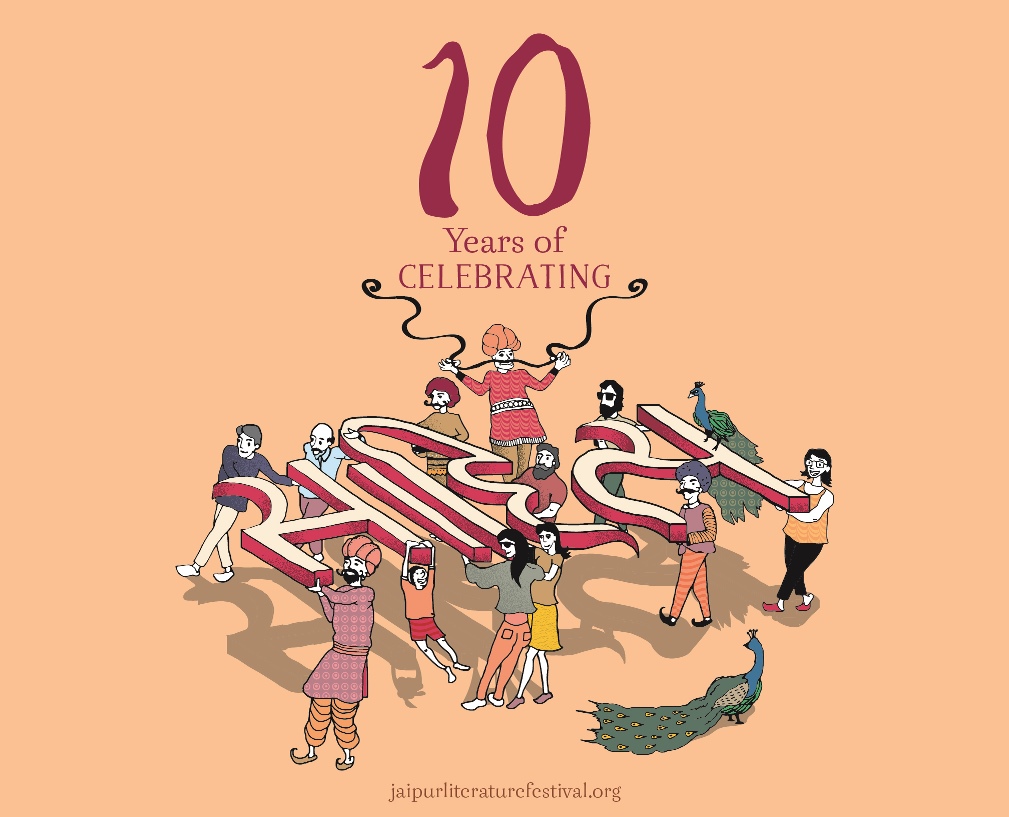 2017 marks ten years of the Jaipur Literature Festival and its meteoric rise from a small gem of an idea to the world’s largest free literary festival, having hosted more than 1300 speakers over the past decade.

Frequently described as ‘the greatest literary show on Earth’, the Jaipur Literature Festival 2017 will take place between 19 and 23 January 2017 in its beautiful home at the historic Diggi Palace Hotel in Jaipur.

Today, the second 10 speakers appearing at the Jaipur Literature Festival 2017 were announced as: