SCINTILLATING PERFORMANCE AT THE ARMY PAGEANT 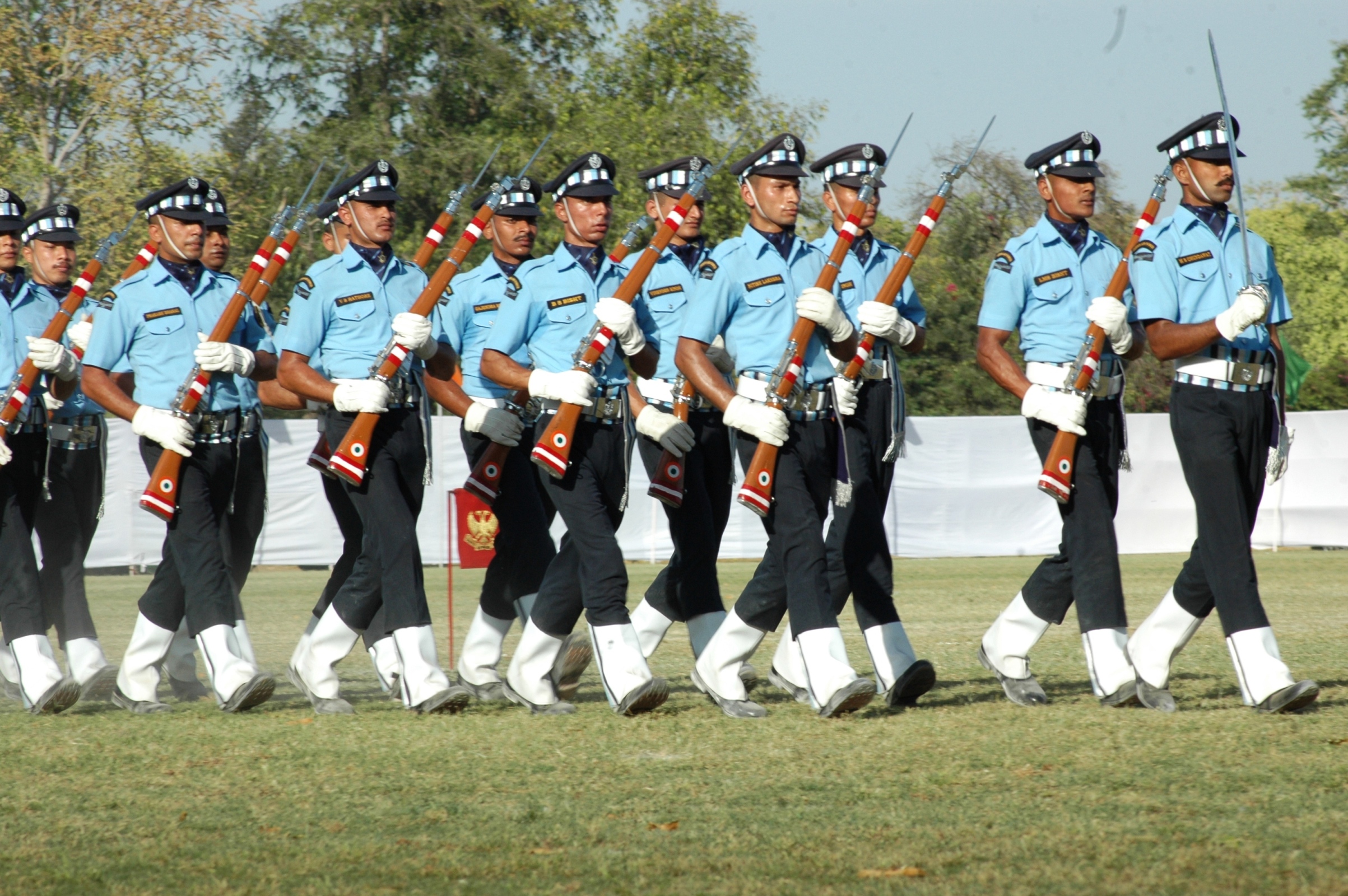 SCINTILLATING PERFORMANCE AT THE ARMY PAGEANT

Jaipur, 29 March: As a part of the ongoing celebration of ‘Rajasthan Festival’, Army Pageant and Indian Air Force Show was held at JDA Polo Ground today. The event was organised by Department of Tourism, Government of Rajasthan. The Home Minister, Government of Rajasthan, Mr. Gulab Chand Kataria was also present on the occasion.

The two-hour long Army Pageant began with the Welcome Song (Army Symphony Band) with Band March Past, Helicopter Fly Past and Para Motor Fly Past. This was followed by AIR Warriors Continuity Drill. Amazing equestrian coordination was showcased in the following Horse Trick Riding show which was performed on music by Army Symphony Band. Next, there was Para Commandos show which included – Slithering, Hostage Rescue, Free Fall Demo, Small Team Insertion and Extrication (STIE) and Artillery Gun Drill. This was followed by Kerela style, Kalaripayattu Martial Arts Display by the Madras Regiment Centre. Next, there was a Para Motor Show and a Motorcycle Display by ‘Tornadoes’. The programme concluded with Mass Pipes and Drums Display which also included Drummer’s Call. There were also several songs performed by Army Symphony Band in between the different programmes.