ROBOTS WILL PLAY AN IMPORTANT ROLE IN SURGICAL GASTROENTEROLOGY

HomePress ReleaseROBOTS WILL PLAY AN IMPORTANT ROLE IN SURGICAL GASTROENTEROLOGY 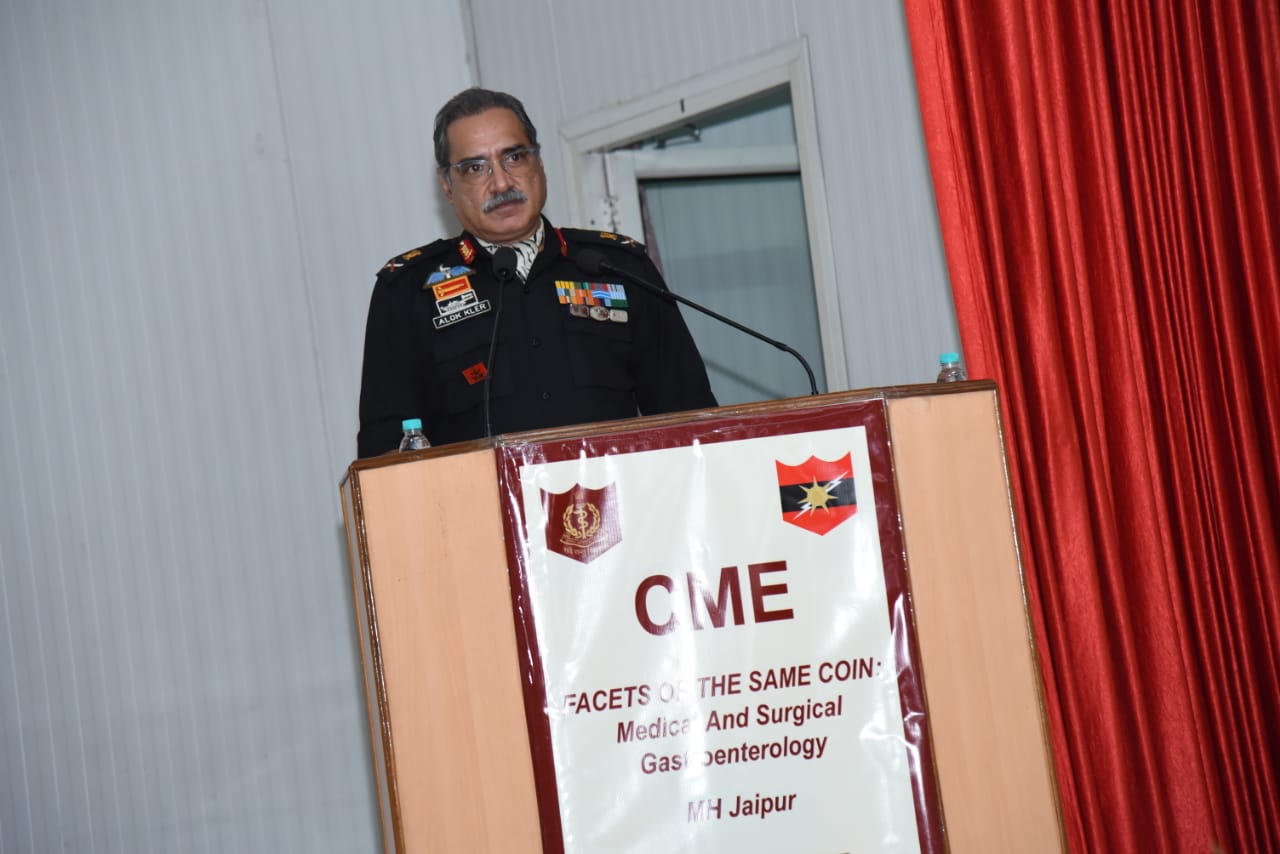 ROBOTS WILL PLAY AN IMPORTANT ROLE IN SURGICAL GASTROENTEROLOGY

Robotic surgery will play a significant role in surgical gastroenterology in near future. The research in this direction towards achieving a humanoid robot which could undertake surgery with minimal manual assistance, was a matter of intense discussion. The occasion was the 2-day national-level inter-services conference entitled ‘Facets of the Same Coin – Medical and Surgical Gastroenterology’ conducted recently by the Military Hospital in Jaipur. It was organized under the aegis of the South Western Command. This was the first time a seminar on super-specialty subject had been organised at Military Hospital Jaipur with active participation from eminent Gastroenterologists and GI Surgeons of SMS Hospital, Jaipur.

In the panel discussion on ‘Roadmap of Medical  and Surgical Gastroenterology services in Armed Forces’, important emphasis was also given to obesity while discussing options of  Endo-bariatric therapy and Metabolic surgery. Various techniques of Gall stones removal by ERCP or Laproscopic exploratory methods were also debated.

Some of the other sessions were focused on diseases related to ‘Liver and Pancreas’ ; upper and lower GI tract and recent advances. The CME also show cased parallel discussions on  newer treatment options for Hepatitis B and Dyspepsia.