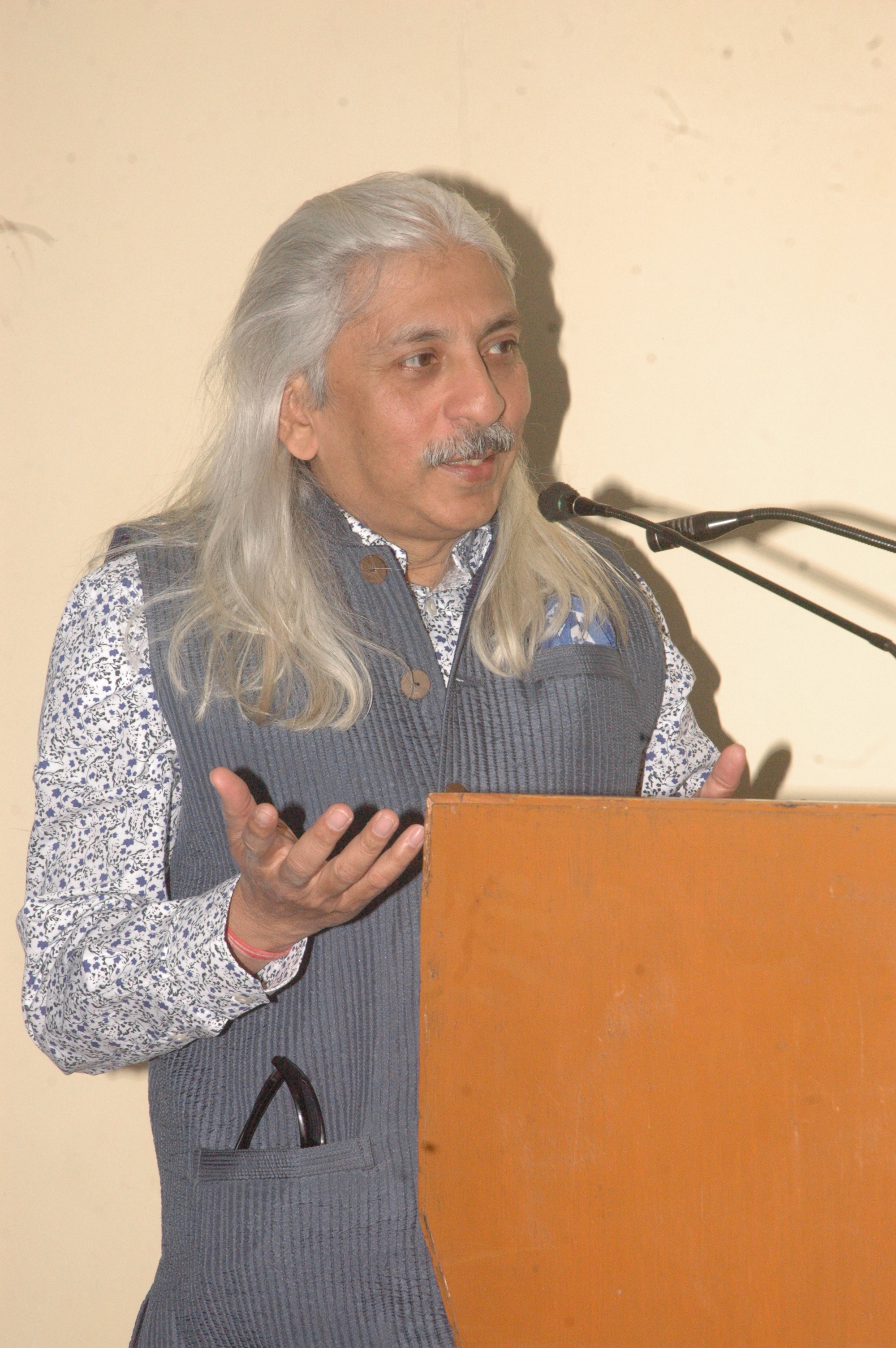 In his address to the audience present, Sanjoy K Roy applauded the media fraternity for their efforts in the upkeep of freedom of speech which marks the foundation of a successful democracy. He also expressed his gratitude to media for the constant support and the vigour the Festival is welcomed with year on year.