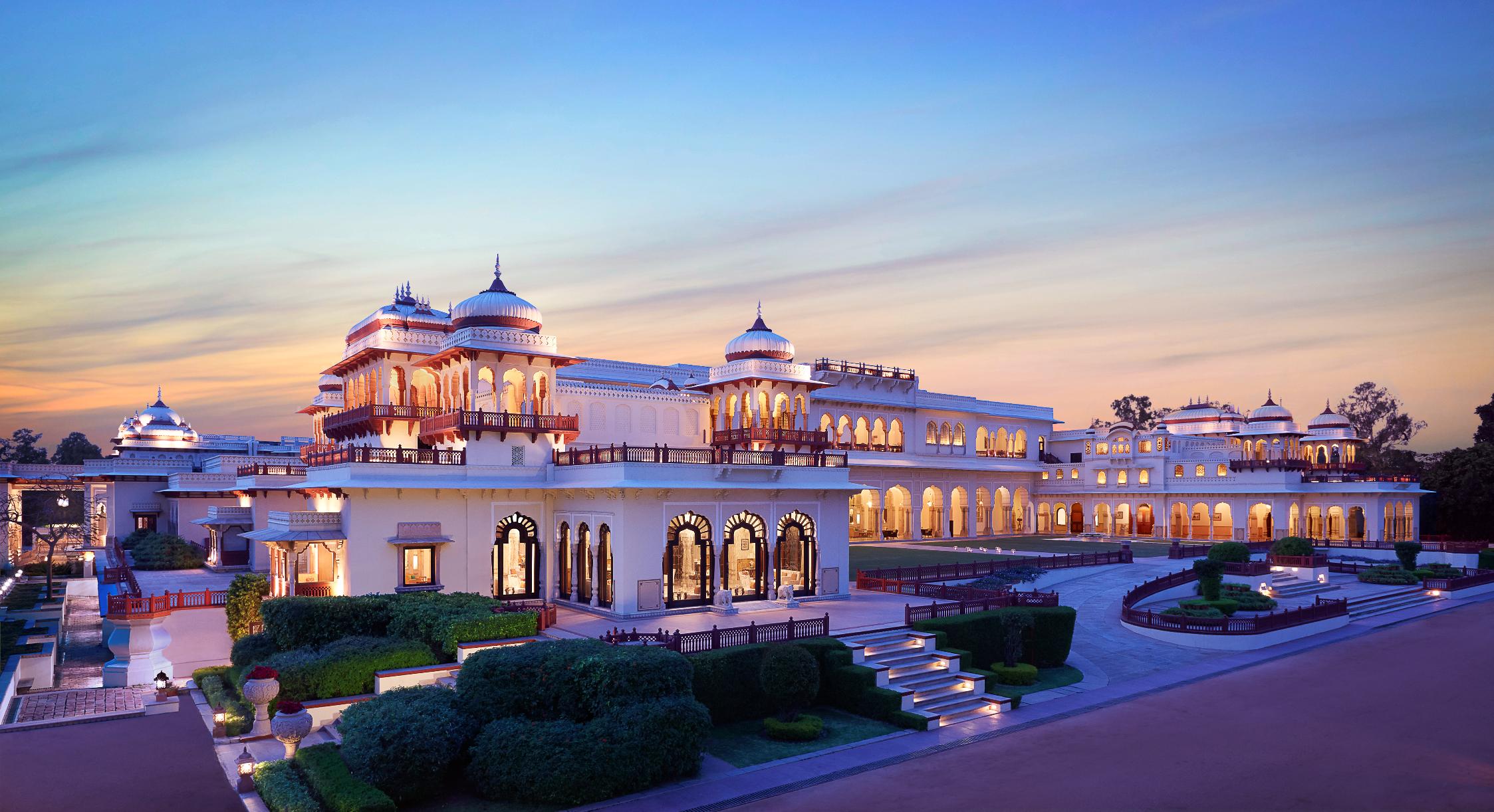 Jaipur based Rambagh Palace has been ranked amongst the top 25 in ‘The Top 100 Hotels in the World’ by the prestigious Travel + Leisure 2018. Ranked 24, the hotel scored 96.33 out of 100 marks. It is to be noted that last year Rambagh Palace had been ranked 43 by the same magazine. This year it has shown a marked improvement in its ranking.

Each year for the ‘World’s Best Awards’ survey, Travel + Leisure asks readers to weigh in on travel experiences around the globe – to share their opinions on the top hotels, resorts, cities, islands, cruise ships, spas, airlines, and more. Hotels were rated on their facilities, location, service, food, and overall value. Properties were classified as city or resort based on their locations and amenities.

General Manager, Rambagh Palace, Mr. Ashok S. Rathore said, “It is indeed a matter of honour for the hotel to be a part of this prestigious list of the World’s Best Hotels. We are grateful to all the guests who voted for us. Rambagh Palace offers a unique blend of traditional Indian hospitality infused with the local Rajasthani culture to its discerning guests.”