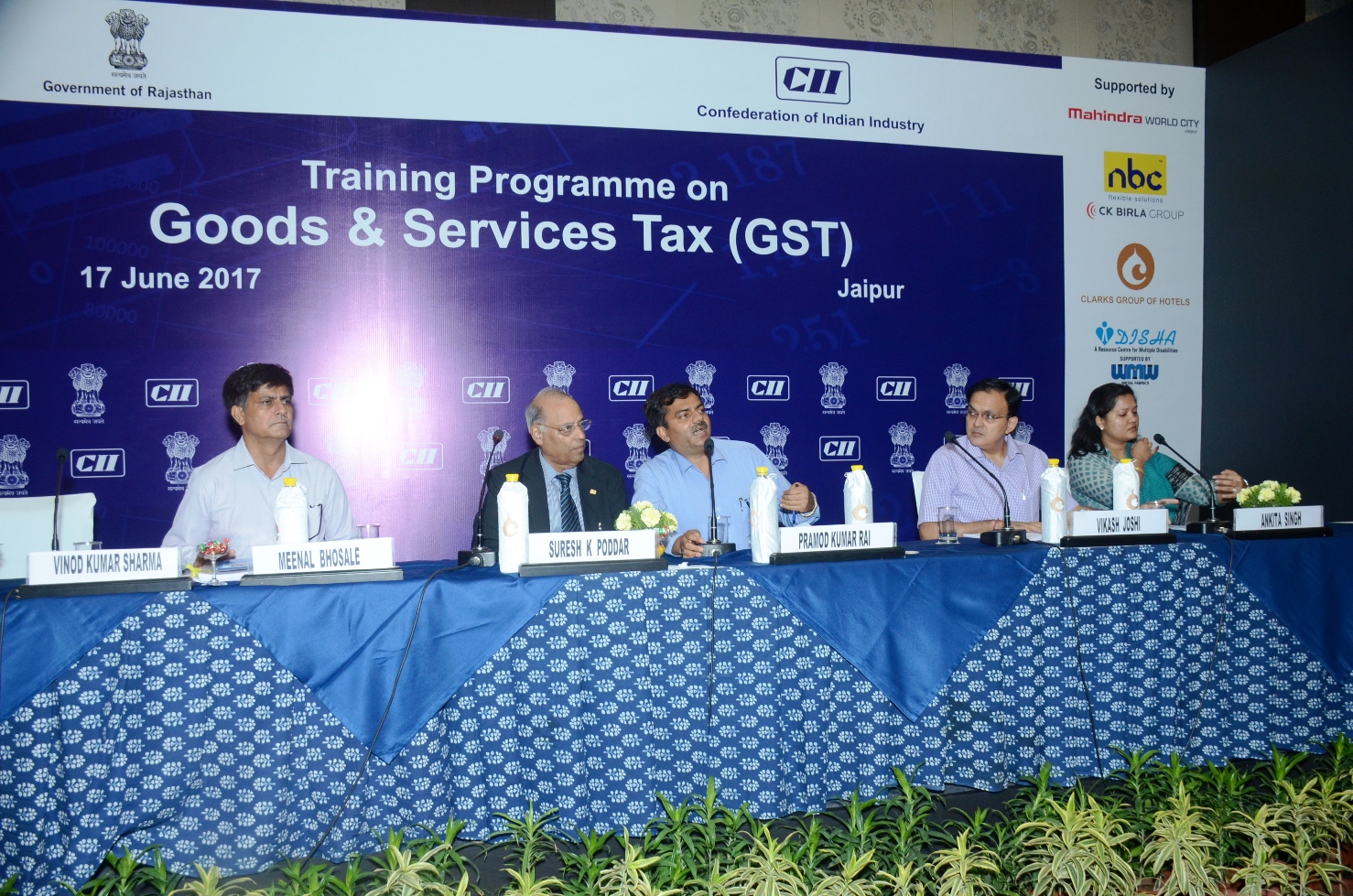 In the plenary session ‘GST – Pre & Post’, Managing Partner, Athena Law Associates, Mr. Pramod Kumar Rai highlighted in detail the what exactly is GST, why we need GST, benefits of GST and taxes to be merged under GST. He also pointed out the present tax structure and provided a comparison of current indirect tax scenario with GST.

Sharing his insight on why we need GST, Mr. Rai said: “The present tax regime for goods and services is marred with various complexities. Different taxes are levied by the Centre and States, different values for tax computation, non creditable taxes, increased cost of compliance for tax payers, higher cost of tax collection for government, among others.

He further said that there are numerous benefits of GST like reduced number of taxes and tax evasion, increase in tax base, better tax compliance, common national market as well as expected increase in GDP, among others.

Explaining the Indian GST system, Mr. Rai said that in India GST is being introduced as a constitutional amendment. Article 246 A empowers the parliament and state legislatures to make laws on GST imposed by Union or by states. This article overrides the division of power to make laws between the Union and the States.

Every decision of the GST Council shall be taken at a meeting by a majority of not less than three fourths of the weighted votes of the members present and voting. While the vote of the Central Government shall have a weightage of one-third of the total votes cast that of the State Government will be two-thirds.

Mr. Rai also shed light on the current indirect taxes which will not be merged with GST. These include Basic Custom Duty, Anti Dumping Duty/Safeguard Duty, VAT on Liquor and petroleum as well as Central Excise on Tobacco.

The other plenary sessions discussed in length GST law and rules; Composition Scheme and Sales & Marketing, among others.