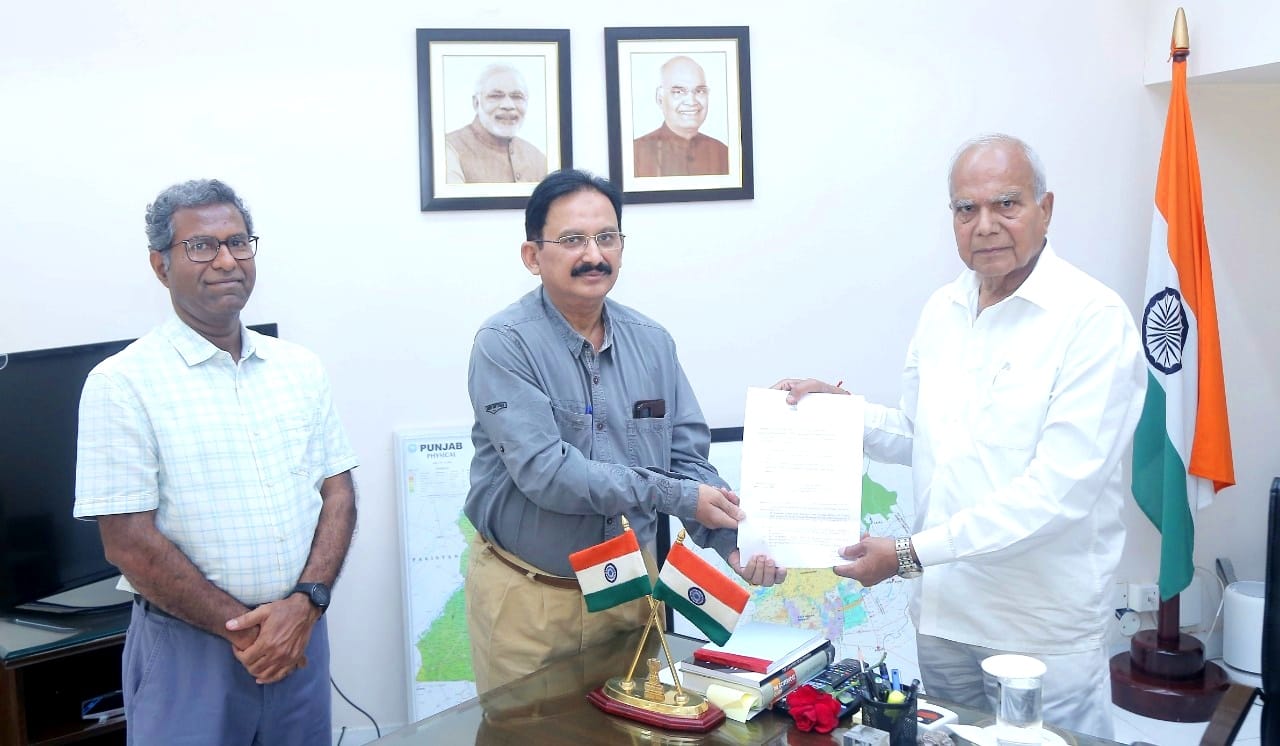 The Former Additional General of Jawahar Kala Kendra, Furqan Khan has been appointed as the Director, North Regional Cultural Centre, Patiala. Punjab Governor and Center Chief,  BL Purohit handed over the appointment letter to Furqan Khan at the Punjab Raj Bhavan with his best wishes and expressed hope that Khan would render excellent services here as in the past and take forward the name of the cultural centre.

It may be noted that the Northern Regional Cultural Center is one of the seven Regional Cultural Centers under the Ministry of Culture, Government of India, headquartered in Patiala. The northern states of India — Punjab, Haryana, Himachal Pradesh, Rajasthan, Uttarakhand as well as the Union Territories of Jammu and Kashmir, Ladakh and Chandigarh are also its members.