Employees of 4 hotels in Jaipur run for leprosy affected children 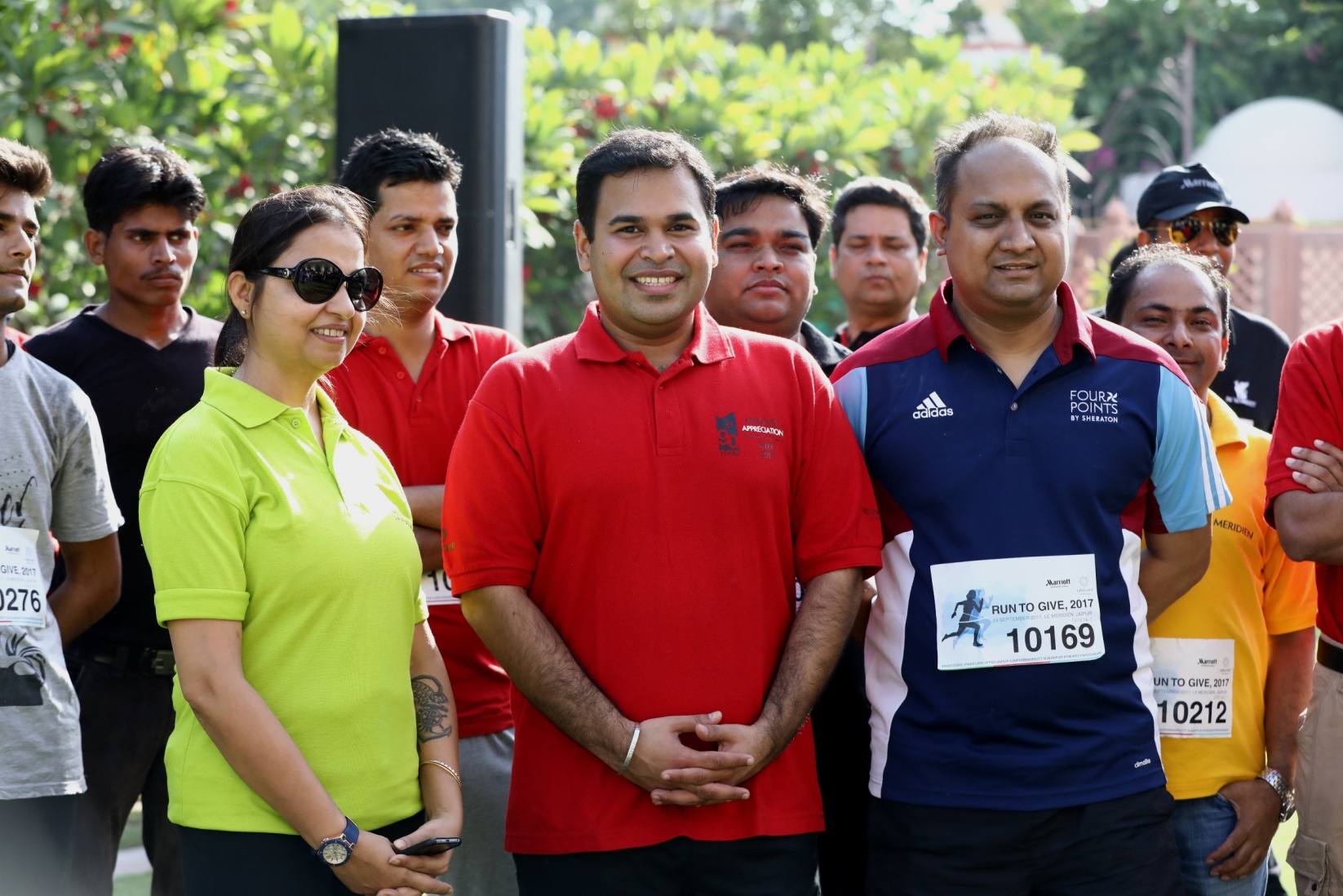 Employees of 4 hotels in Jaipur run for leprosy affected children

It was a fun morning at Hotel Le Meridien in Jaipur on Sunday as employees of 4 hotels gathered there, amidst blaring rock music, for a morning charity run. Entitled ‘Run to Give’, around 100 employees of Hotel Jaipur Marriott, J.W. Marriott, Le Meredien and Four points ran the 5 km distance in the lush green Kukas area. The General Managers of 3 hotels who were present – Ms. Monica Suri (Jaipur Marriott) , Mr. Gaurav Chopra (Le Meridien) and Mr. Rahul Sharma (Four Points) flagged off the run. They also participated in the run.

On the occasion, the General Manager of Jaipur Marriott, Ms. Monica Suri informed that the funds raised through the run will go to Rising Star Outreach, an NGO based in Chennai, directly impacting the lives of children affected by leprosy in Marriott Home.