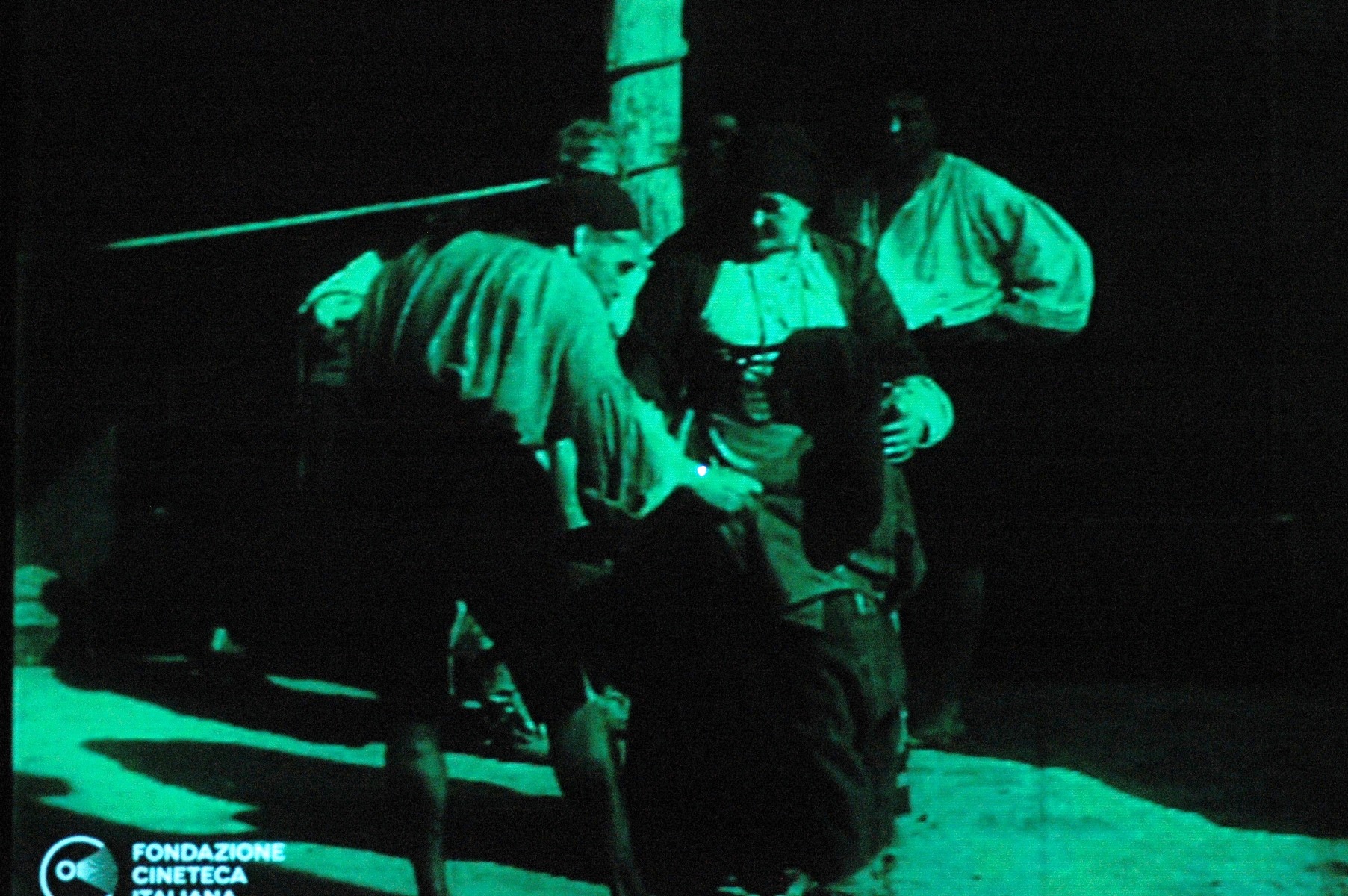 In collaboration with the Italian Embassy Cultural Centre

Jaipur, 14 October: As a part of the weekened cultural activities, ‘Cenere’ – a Silent Movie with Live Music was shown today at Jawahar Kala Kendra (JKK). The event was presented in collaboration with the Italian Embassy Cultural Centre, New Delhi. The movie was subtitled in English.

‘Cenere’, is considered as one of the most significant examples of a meeting between cinema, literature and theater, is celebrating its centenary in 2016. Based on a novel by the great writer and Nobel prize winner Grazia Deledda, ‘Cenere’ is the only film in which renowned theater actress Eleonara Duse acted. In fact, the film is the only existing film document of Duse’s acting art. The film told the story of a painful and difficult mother-and-son relationship in Sardinia in the beginning of the 20th Century.

The artistes who performed Live Music were Marcello Allulli on Saxophone, Giovanni Ceccarelli on Piano and Matteo Fraboni on Drum. They have performed in many internationally renowned festivals and concerts all over the world and are known for their great expressive freedom and inspired lyricism.