BEATLES WILL CONTINUE TO BE POPULAR IN THE COMING TIMES

HomePress ReleaseBEATLES WILL CONTINUE TO BE POPULAR IN THE COMING TIMES 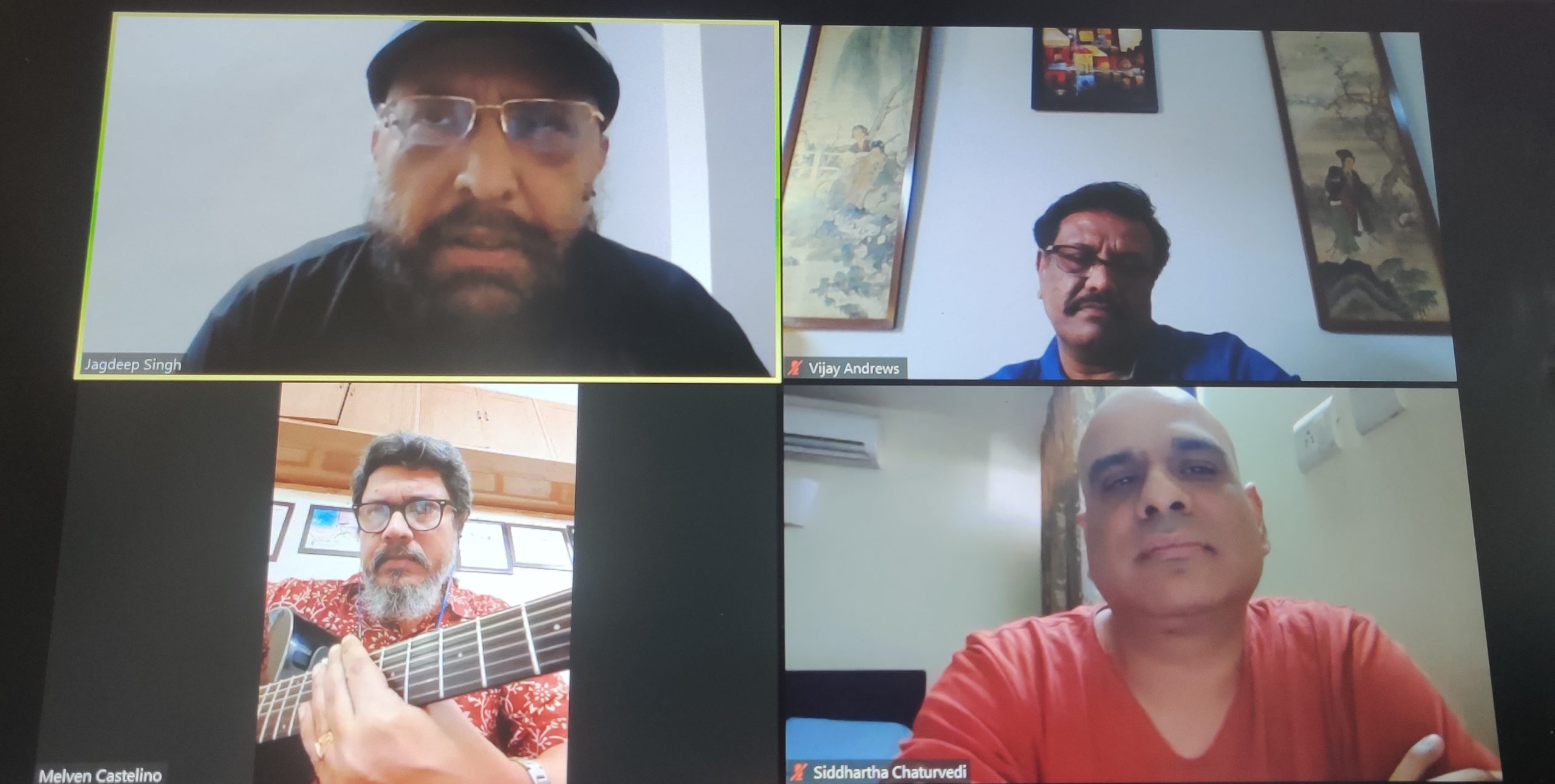 BEATLES WILL CONTINUE TO BE POPULAR IN THE COMING TIMES

The Beatles broke up 50 years ago, but even today the global band continues to be a pop culture phenomenon. The Beatles will continue to be popular with the times to come. The people’s continued interest in the band even today, its metamorphosis, its longevity, and much more were discussed in an interactive virtual session by Beatles lovers of the city. The session, themed ‘The Beatles Are Forever’ featured –Siddhartha Chaturvedi (Music Festival Producer and Event Manager), Melven Castelino (Teacher, musician and music producer) and Vijay Andrews (Publisher, lead singer and bass guitarist). The session was moderated by Jagdeep Singh (PR professional and Beatles Researcher).

During the discussion, Siddhartha Chaturvedi spoke about the various genres of music and the difference between pop, rock as well as rock n roll genres. He said that the Beatles are a band that falls under both the pop and rock music genre.

Melven Castelino threw light on the impact of Beatles on various bands playing all over. He shared the first-hand experience of his band and the demand of the audience for Beatles numbers even today.

Vijay Andrews touched upon the Indian connection of the Beatles, them sometimes playing on the Sitar and their trip to India which was instrumental in awakening their creativity. He also said that the band’s interest in the Indian culture was led by George Harrison.

Earlier, Jagdeep Singh gave an overview of the band and how they started off in Cavern Club and giving performances across Liverpool. Similarly, how met their manager Epstein who introduced them to EMI Music Company who took over their recordings. Under the wing of EMI, the Beatles were able to go for overseas concerts.

Various songs of the band also were performed during the session. Vijay Andrews performed ‘I Saw Her Standing There’ and ‘Norwegian Woods’. Similarly, Melven Castelino performed ‘Yesterday’ and ‘Let It Be’. Following this, there was a Q&A round with the audience.