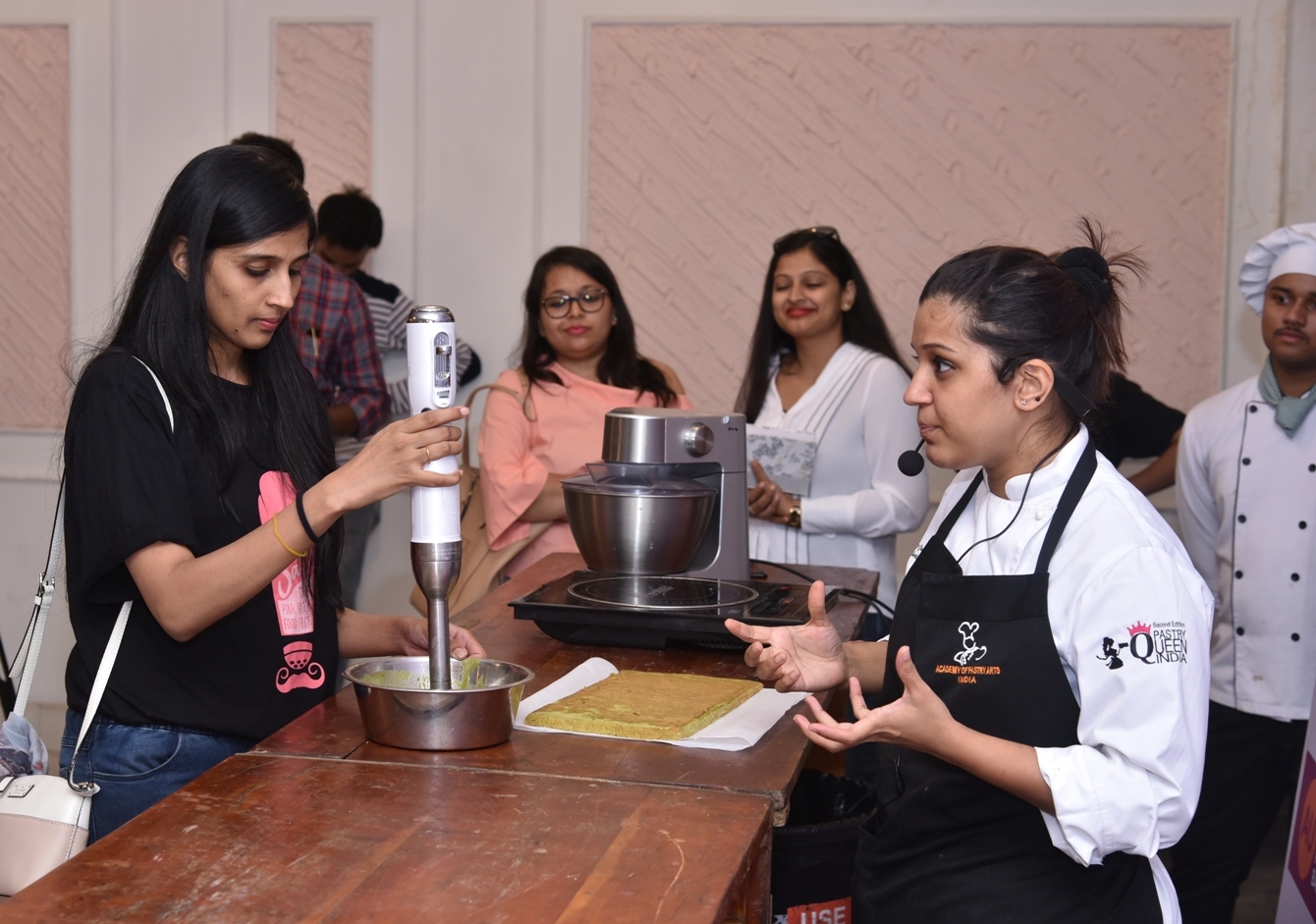 The 2-day mega ‘Salt Food Festival’ began on Saturday, 20 October at Hotel Clarks Amer. The festival witnessed workshops galore by celebrity chefs and over 30 pop-ups from India and abroad. The festival has been organized by Ms. Divolka Jain in association with Gyanjee caterers.

The day began with ‘Food Phone Photography Workshop’ by well-known food photographer, Ms. Deeba Rajpal. Highlighting the various elements to keep in mind while doing mobile photography Ms. Rajpal emphasised on having a clean background, using props judiciously, trying to capture in natural light as well creating layers within an image. Later, the participants also had the opportunity to shoot laid out food items instructed by Ms. Rajpal.

More than 30 pop-ups by food giants from around the country and abroad as well as Market by home chefs were a major attraction for all the food-lovers at the festival. A large number of people coming from other parts of the country had the opportunity to try out foods from well-known food brands like –Le15, Quyu’s Café, Surya Mahal, Café Bae, Nibs, Zolocrust, Molly Moo, among others.

On Sunday, 21 October there will workshops like Food Styling by Deeba Rajpal, Cakesicles by Ketki Barfiwala, Laal Maas by Mita Kapur, Woodburn Pizza by Antonio Scirocco and Nutella Squares and Chocolate Sea Salt Truffles by Pooja Dhingra. Similarly, a host of food pop-ups will also be a unique attraction for the visitors to sample a variety of dishes. In the evening, live entertainment will be presented by renowned band Indian Ocean.