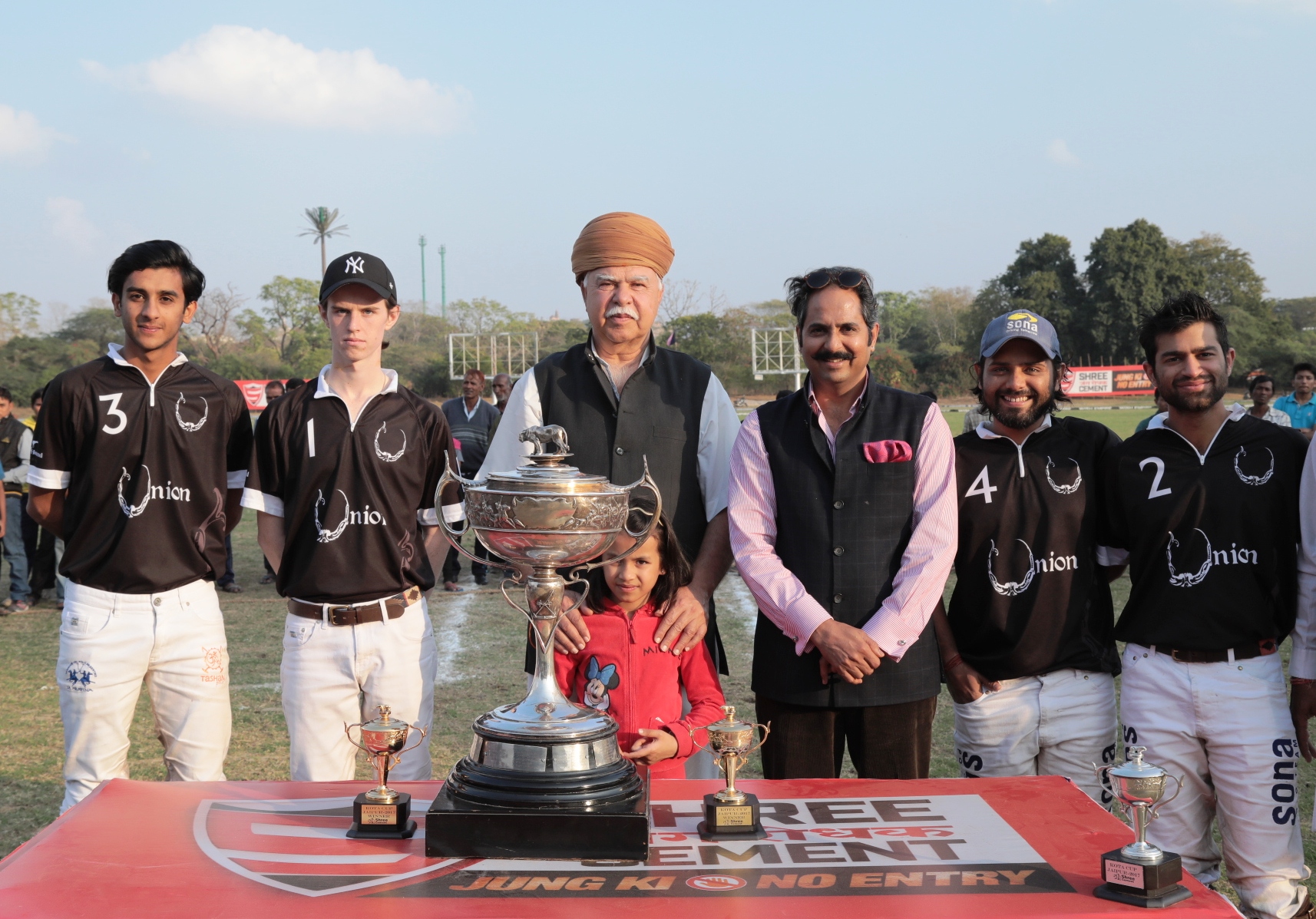 For Polywood, Sidhant Sharma scored 5 goals (three in first chuckker and one each in second and fourth chukkers) whereas Bhawani Kalvi scored 1 goal in third chukker. Digvijay Singh Dhabariya and Bhanwar Janmjai Singh were the other team members.